The European Commission is hoping to reduce carbon dioxide (CO2) emissions caused by vehicles by 2030. This initiative is bound to pressure manufacturers to step up the production of environment-friendly cars. 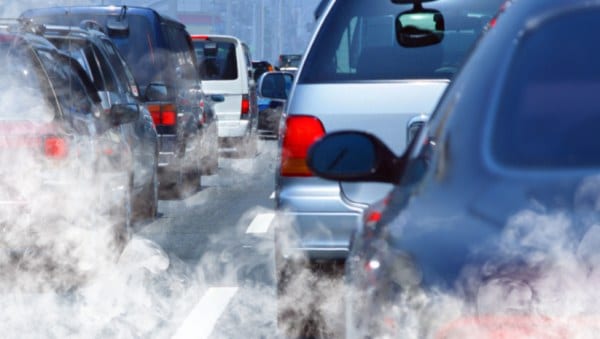 The proposals demand a 15% decrease in CO2 emissions by 2025 and 30% by 2030. “The proposed 30% reduction target for passenger cars is ambitious and realistic,” a Commission representative said.

If the initiative takes effect, it will not apply to the UK after its departure from the European Union. However, there is one additional stipulation that could suggest that sacrifices need to be made from a financial perspective.

The likelihood is that if these proposed goals are to eventually be met, production costs will need to rise and as a result, vehicle prices will also rise.

Calculations suggest that by 2030, the average manufacturing costs will be approximately 1000 euros per car and about 900 euros per van. 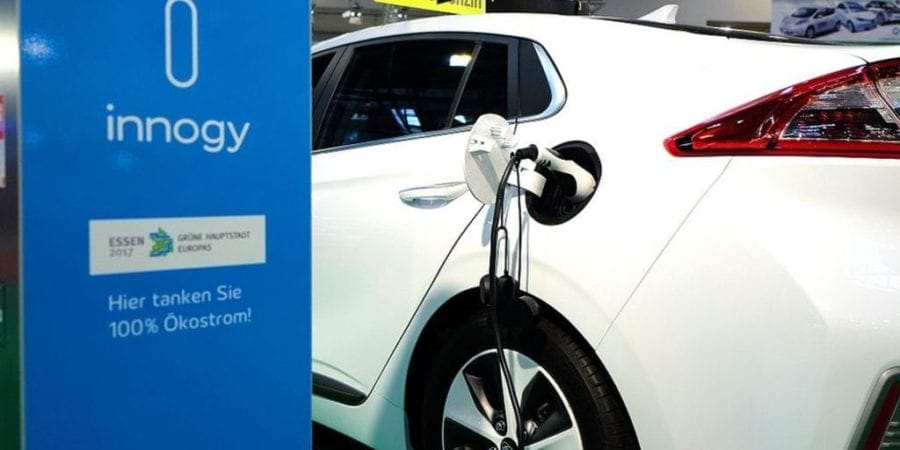 “However, these additional costs are significantly lower than the fuel savings from which consumers will benefit over a vehicle’s lifetime,” the European Commission said.

The EC also believes that a wider range of vehicles will enhance Europe’s chances to compete with other car manufacturing superpowers such as China and the U.S.

“The EU automotive industry risks losing its technological leadership in particular with respect to zero- and low-emission vehicles, with the US, Japan, South Korea and China moving ahead very quickly in this segment,” said the EC.

China recently implemented mandatory eco-friendly car quotas why several US states had created a “regulatory instrument to enhance the uptake of zero- and low-emission vehicles.” 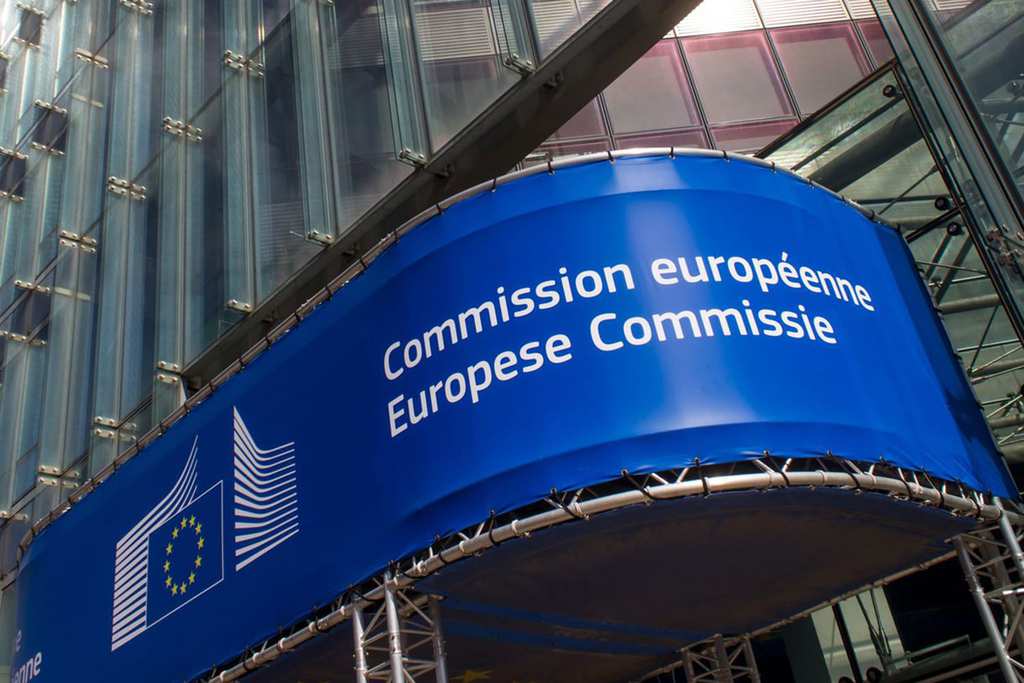 “To maintain its global leadership, and for the sake of our environment and public health, the car industry needs to invest in new and clean technologies,” Internal Market Commissioner Elżbieta Bieńkowska said.

The EC will have to wait until their proposals are agreed to by the governments of the EU as well as the European Parliament.

Meet the Team Replicating the Most Famous Hollywood Cars

Hollywood doesn’t just make stars of actors, it also makes stars of the cars we see. One family ...