The European Union is racing to catch up with Chinese technology in the development of electric cars.

Regulators for the EU are pushing towards reform by proposing more regulations on emissions for cars like the Volkswagen AG and Fiat Chrysler Automobiles NV.

In an increased effort to combat climate change, the European Commission, which manages regulations for the entirety of the EU want to reduce carbon dioxide emissions from cars by 30% by 2030. 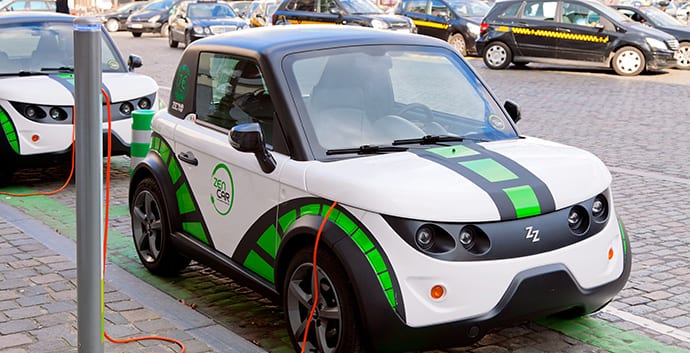 The EU climate and energy commissioner, Miguel Arias Canete, said in a recent interview, “There’s a component of trying to facilitate the development of a powerful car-manufacturing industry of electric vehicles. There will be a race for developing clean-energy vehicles. We are seeing that others are taking the global lead.”

Not wanting to be left behind, Europe is ready to ramp up production of electric motors in the hopes that the old fashioned internal combustion engine will soon be a relic of the past.

If successful, it will completely revolutionize the roads of the continent. 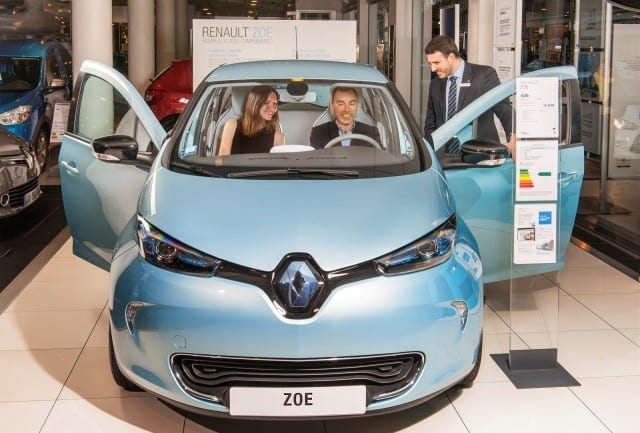 Though China is pushing manufacturers via government quotas limiting emissions, and automakers in the United States are motivated more by competition with Tesla than by government mandates, Europe is looking to split the difference by pushing automakers to either create motors that reduce emissions or focus on developing better electric models in order to mitigate the affects on climate change.

In part spurred by the Paris accord on climate change that was signed in 2015, Europe is moving to reduce the pollution stemming from its roads and highways.

“There is a huge gap between the European Union, which invented the car, and developing countries,” Canete said.

“This proposal has this element of incentives in order to induce car manufacturers to come along with a substantial number and a substantial variety of electric vehicles.”

One of the most beloved video games in the racing genre is coming back. 'Forza Motorsport' has been ...