By 1978, David Robinson, the drummer for the Cars, had been through his fair share of automobiles. As a rockstar on the rise, he was looking for a cool sports car that would fit his new lifestyle. As soon as the opportunity presented itself, Robinson bought himself a 1976 Corvette.

Robinson actually got his hand on the car through his girlfriend’s father, who originally asked his daughter if she was interested in his secretary’s company car. “She already had a much nicer Corvette, so she called me, and I said, ‘Yeah, sure,'” explained Robinson.

“I flew out there and got it and drove it back. I had that car for a year when I lived in Boston, and I was pretty sure it was going to be stolen every single night. But it lasted an entire year. I didn’t need it, since I lived in Boston and didn’t have anywhere to park it. I just thought I’d buy it for fun. The other guys already had much nicer cars than that. Newer, better cars.” 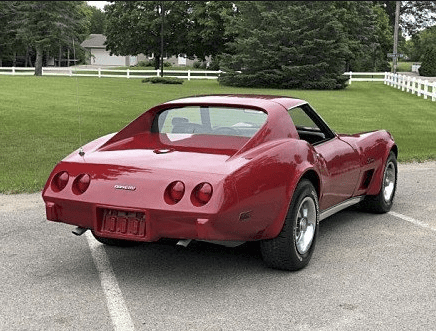 Although he was happy to own such a cool car, Robinson rarely took his Corvette on the road. “I would use the band’s van because it was parked in an indoor garage a block away from where I lived, so I never really needed a car until I moved from Boston in 1986, and then I got into the station wagons,” he said. 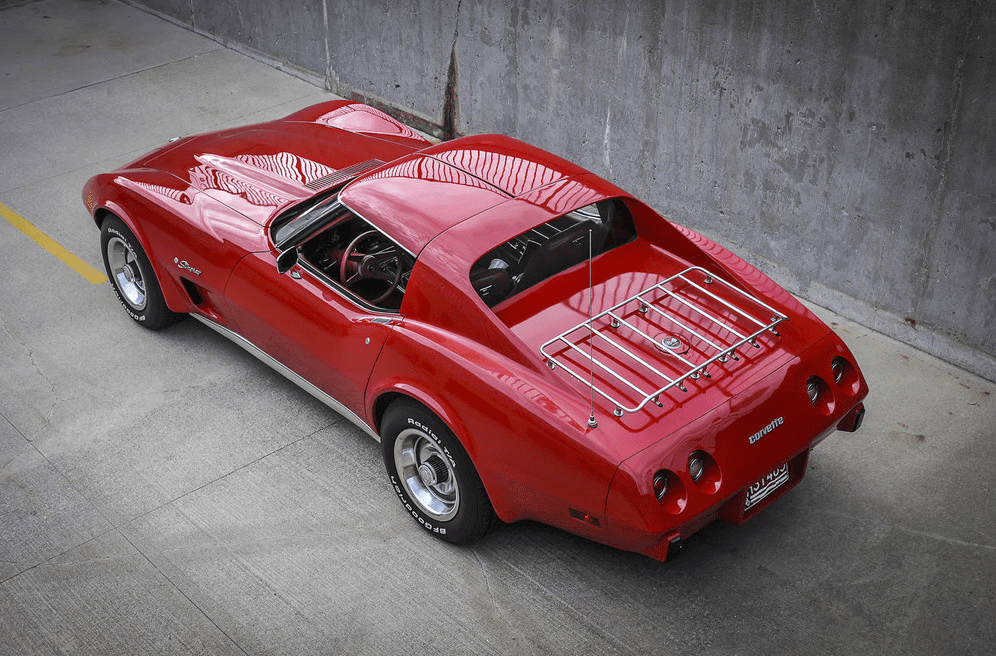 It turns out that Robinson’s fear of getting his Corvette stolen wasn’t so irrational after all.

“We were in Boston and we did a radio interview, and it was Christmas Eve and the guy who interviewed us asked us what kind of cars we owned. I don’t like answering those questions myself because if you’ve got an expensive, fancy car, people aren’t going to like you, or they’ll think you’re a rich snob, and the other guys did have other fancy cars,” he explained.

“So I waved my hand to say ‘No,’ but before I could, the other guys all answered. I felt stupid and I told them I had the Corvette. Four hours later, it was stolen. To this day, I’m convinced it got stolen because this DJ asked us what kind of cars we had.” 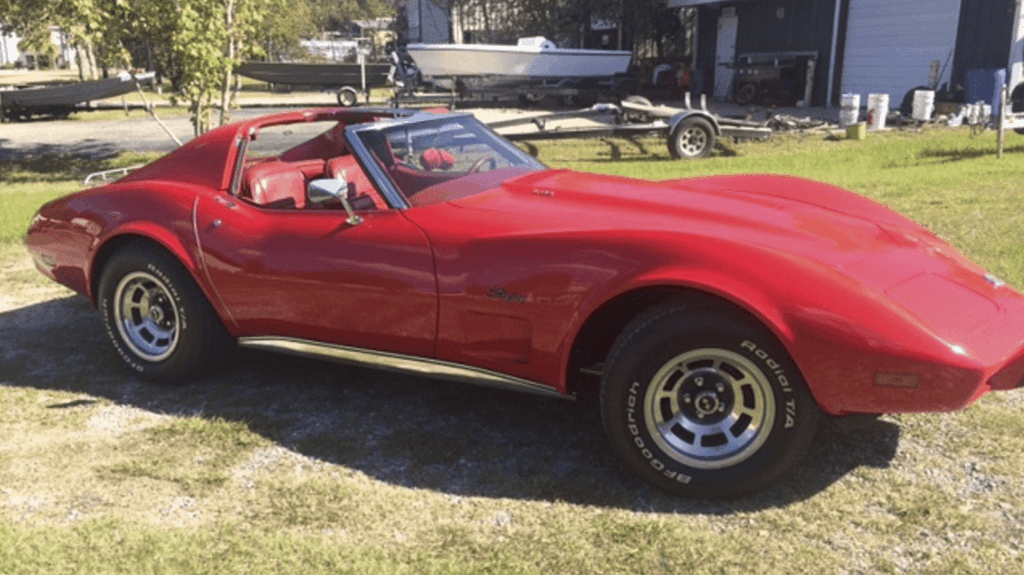 Following the interview, Robinson drove his sports car home. After going inside to wrap presents, he returned two hours later and discovered that his car was missing. “It had just started to snow and there were fresh tracks in the snow. Somebody was really determined to take it because there were people all over the street,” he says. 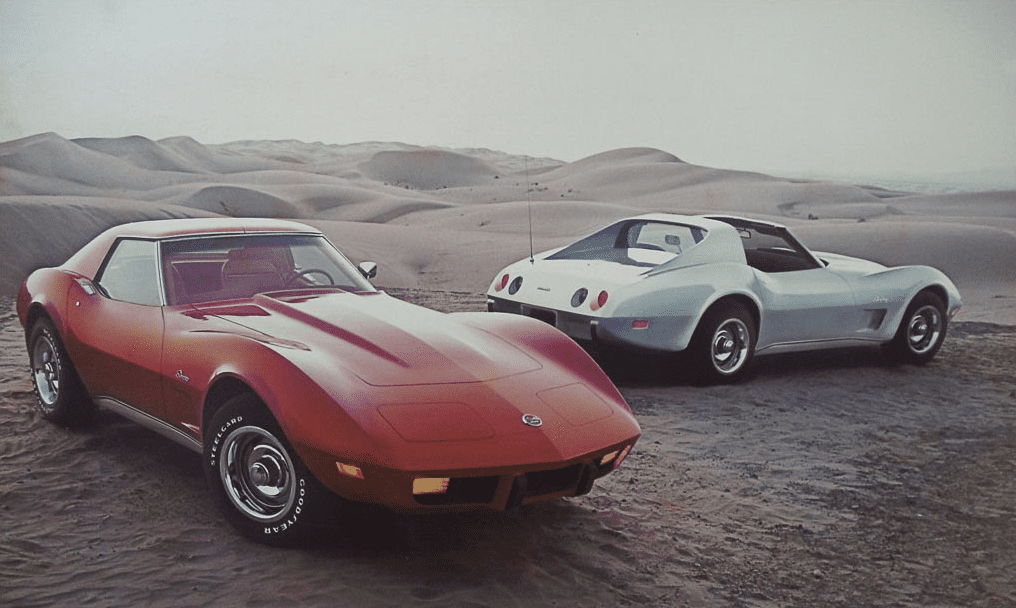