Few car manufacturers have seen such a second wave of interest and success following its initial failure like the DeLorean Motor Company. John DeLorean’s company opened in 1975 only to fall into bankruptcy by 1982. However, thanks to Robert Zemeckis’ Back to the Future series, the DeLorean DMC-12 and its gull-wing doors have become iconic in pop culture. Sadly, one of the remaining original models met its match, catching fire in Utah. 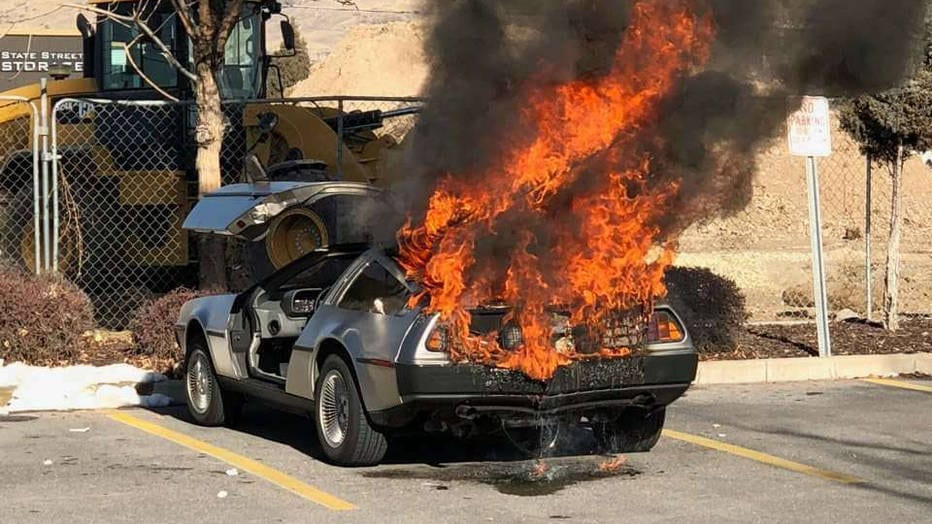 According to a Facebook post by Daryl Kemsley, the owner of the car, he was rear-ended on the road and pulled into a Rite Aid when he saw his DMC-12 smoking. It is unlikely that his flux capacitor short-circuited and caused the blaze, but Kemsley needed to put out the blaze.

In his post, Kemsley detailed how unhelpful the Rite Aid staff were in taming the fire. Instead of helping, the employees told police that they felt threatened by Kemsley and would not let his girlfriend purchase a water bottle as they dealt with the police and the insurance company. 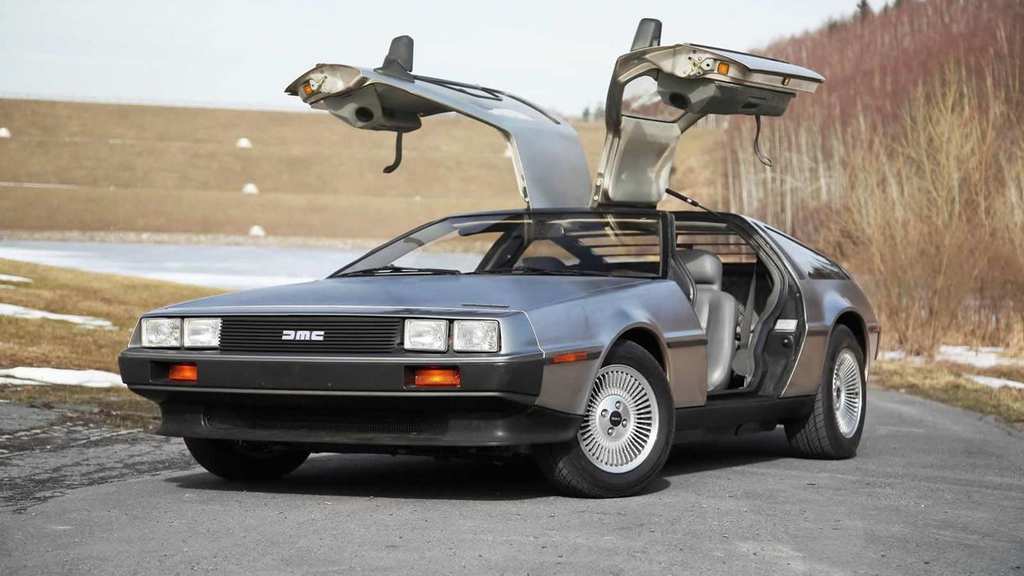 Kemsley said, “Not only did they not help us we needed a fire extinguisher they weren’t trained on using it. They kick us out at this point, [and] my dream car is completely in flames, it’s ruined, and I’m sitting on the curb with my girlfriend just crying.”

Although the DeLorean Motor Company went out of business, the car took on mythical status following the release of Back to the Future in 1985. Fortunately, fans of the film and the car will have an opportunity to get their hands on a new replica DeLorean. A Texas-based company acquired the naming rights and trademark for DeLorean Motor Company and announced that they would be releasing about 50 replica models of the DMC-12 year for a hefty $100,000. 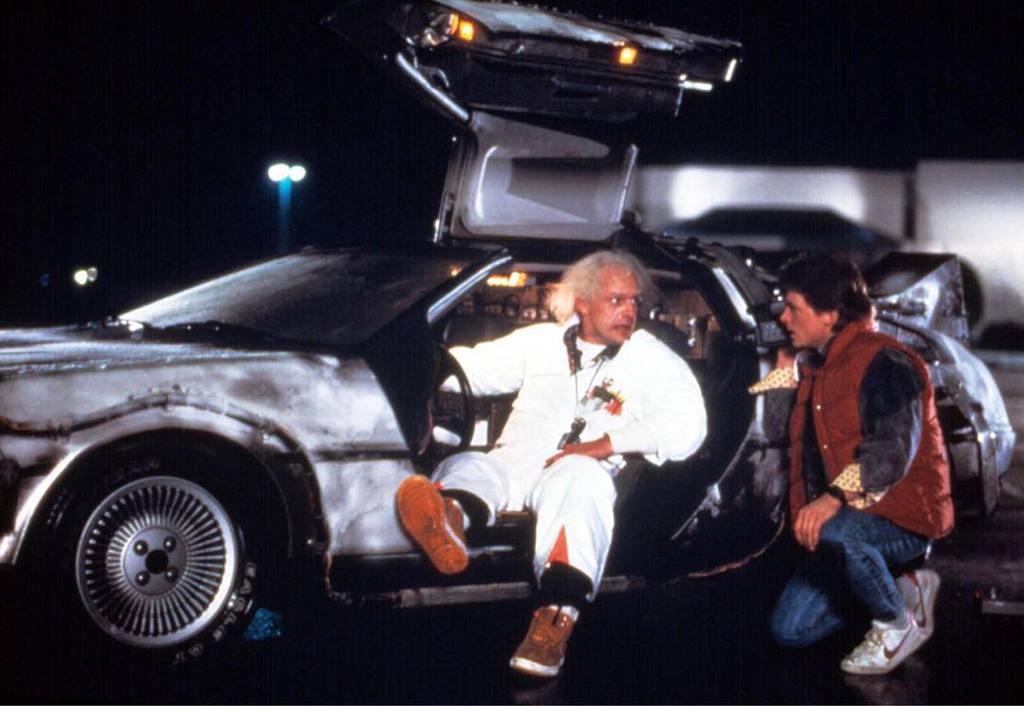