The Dubai police force is, quite literally, taking things to the next level. They have recently announced that they are bringing hoverbikes to the squad as a better way to get around. The vertical take-off and landing bikes will be used as a first responder to get to hard-to-reach areas. While testing is first taking place, the plan is for the hoverbikes to be ready for use in 2020. 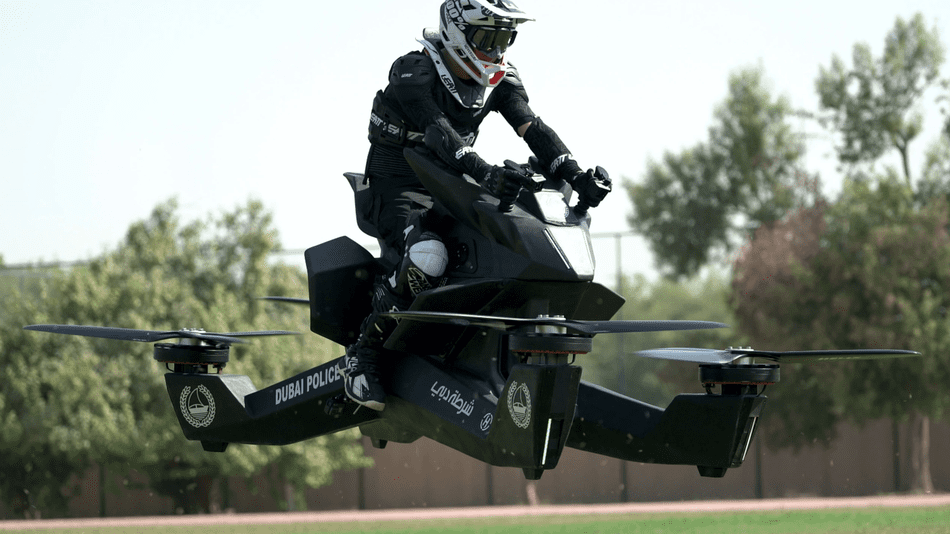 Dubai’s Police force is not shy to boast about having a vast range of the wildest police cars known to man. Aventadors, Veyrons, and Ferraris, to name a few. But this city in the United Arab Emirates prides itself on its futuristic status, and now they want to step into the future.

Built by US company Hoversurf, the Dubai Police’s ‘S3’ will have a carbon fiber body, four rotors, and will be the weight of just 114kg. While it will be able to take off from the ground, it will only reach a “safe flight altitude” of 16ft above the ground. However, pilots can adjust this. As for the speed, it is limited to 60mph, good enough to outrun the criminals. 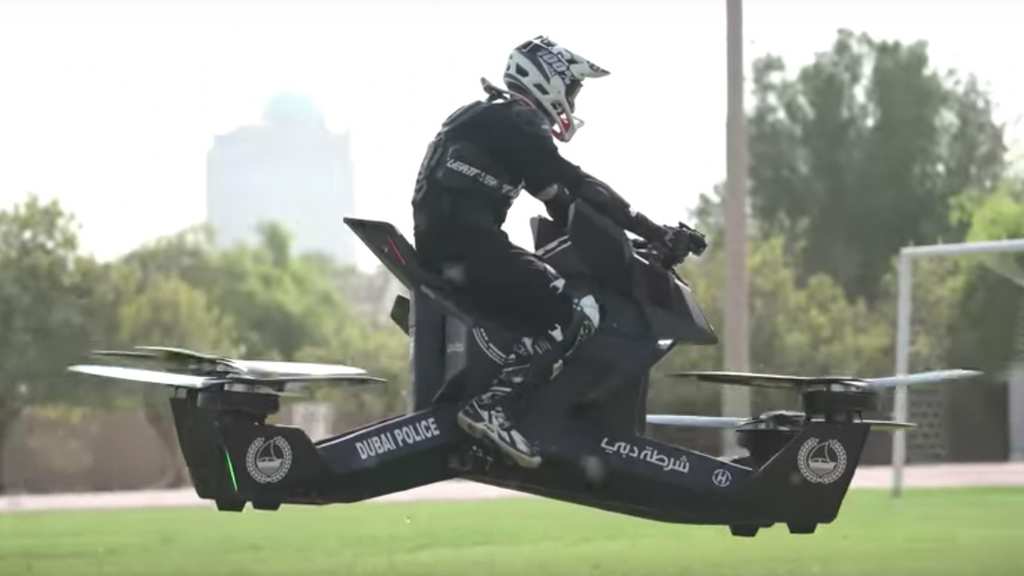 Using electric ducted fans and propellers, they are able to achieve flight. This is all with the help of a lithium manganese nickel battery (12.3kWh) which allows the hoverbike to fly for anywhere between 10 to 25 minutes, depending on weight and weather conditions. The hoverbike can also fly up to 40 minutes in drone mode with no driver.

While the Dubai Police may be Hoversurf’s biggest current customer, these flying futuristic vehicles are available to anyone. You can order one of the S3 2019 hoverbikes for $150,000 ($10,000 deposit required). Hoversurf has gotten approval from the Federal Aviation Administration for the vehicle. 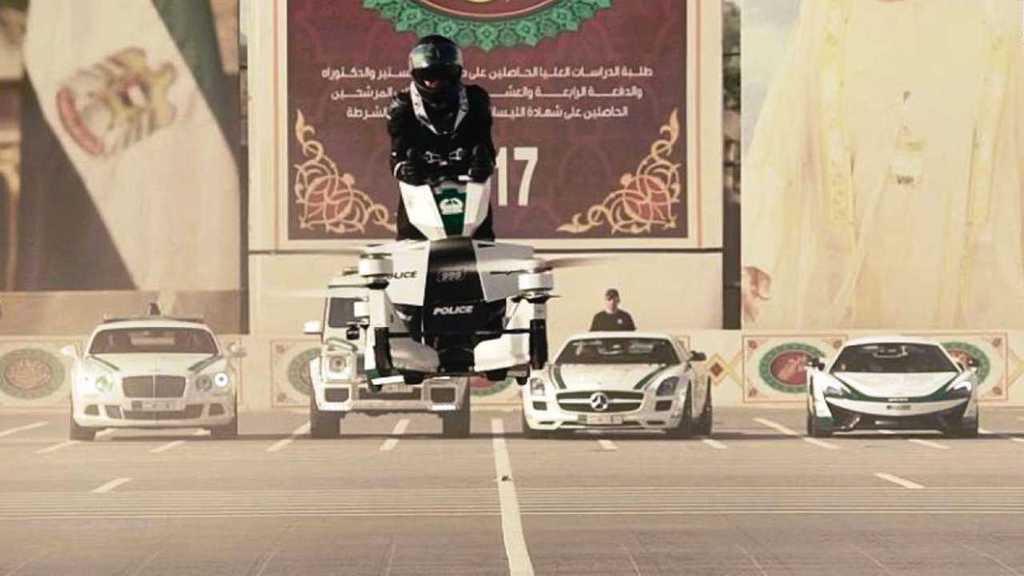 However, Hoversurf is not the only one looking to the future. Uber is working with the U.S. Army, NASA, and established aircraft manufacturers such as Bell, Embraer, and Aurora Flight Services on a flying vehicle network it hopes to begin testing in 2020. Let’s get flying!

Want to buy a used Land Rover that you know has been truly blessed? If so, look no further, as this ...

Two prominent individuals of the Tesla corporation have been forced to admit that their maintenance ...