Many have come to accept that the future of cars is electric, as our environment relies on it. By and large, vehicle manufacturers are jumping on the bandwagon that companies like Tesla are pushing for. Besides the obvious environmental benefits that come with the wide-spread use of electric vehicles, there are a number of other less noted benefits as well. The most important one being lower costs.

VW knows how to find its mark, and while I am an avid supporter of Tesla and simply love everything that the company aims to achieve, there is one notable hitch. The cost! But Elon Musk knew this from the start and has ideally marketed his range of cars as being for a slightly upper-market tier of consumer. And while a Tesla isn’t that expensive when compared to other cars in its range, the majority of us set our sights a little lower. 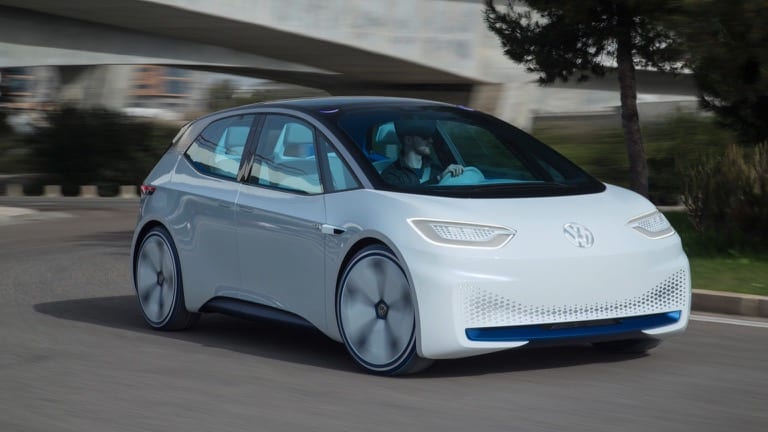 Because of this, many have feared that the idea of an electric vehicle is something that only the rich will have access to, but VW has made their I.D Hatchback an affordable option for all! At the moment, the fully-electric car is retailing at $21,000 – which is in line with regular hatchbacks or 4-door saloons that you’d be shopping for as a suburbanite. 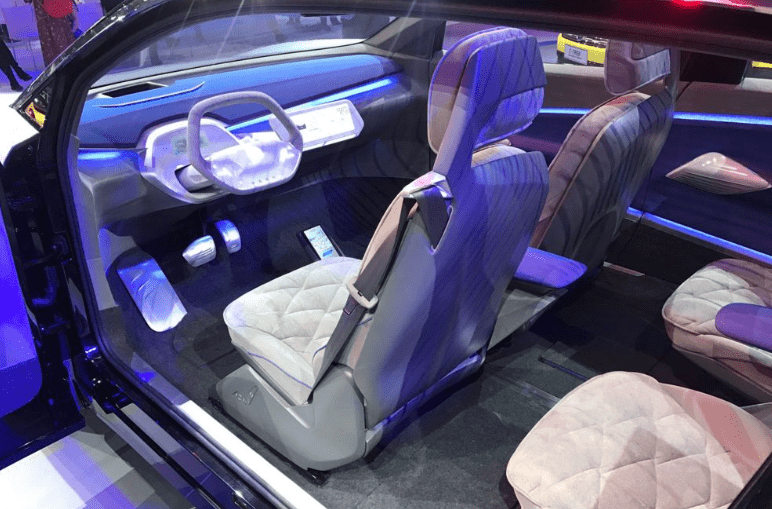 The VW ID Hatchback sports some pretty neat features such as 185-mile range per charge, a stylish body and interior and can go from 0 to 60 mph in 8.0 seconds flat. Obviously, this isn’t meant to impress an eager petrol head (and can’t compete with a Tesla) – but it’s not as slow as most people originally thought it would be. If you’re looking for an affordable and stylish electric vehicle, then we would definitely recommend trying the VW ID Hatchback. That’s only if you can’t afford a Tesla!

Ford to Wrap Up Ford Fiesta After a Long 46 Years

After 46 years of reigning the streets, Ford Fiesta is going to be axed by the car manufacturer ...

Anyone who loves being seen driving around in the latest models might want to turn their attention ...