With so many films having already been released, The Fast & The Furious is one of the biggest movie franchises on the planet right now. It is believed that one of the next installments in the action saga will be a spin-off led by an all-female cast. 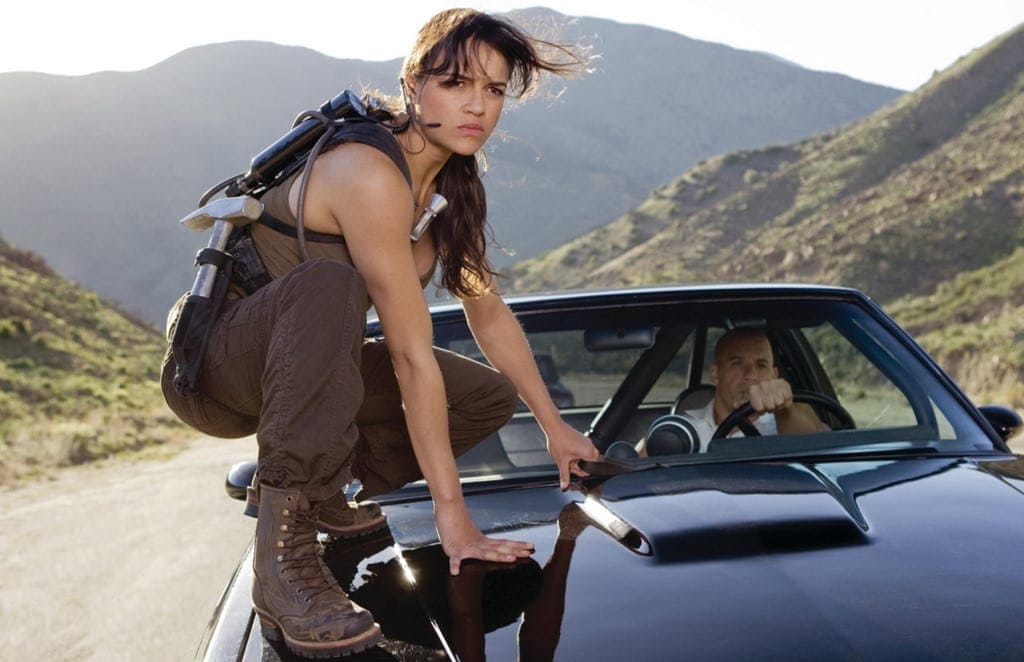 While critics remain polarized about the quality of these summer blockbusters, money does talk, and the Furious films have been some of the most profitable in recent memory. This means that the franchise will keep churning out movies until people stop going to see them.

Now, after the first “phase” of movies centered on the characters led by the likes of Vin Diesel, Dwayne “The Rock” Johnson, and the late Paul Walker, it appears that Universal is ready to take the franchise in slightly a different direction.

The recent buzz surrounding the upcoming spinoff started when Vin Diesel took to social media and expressed his excitement about an all-female cast organizing illegal car races and embarking on wild missions around the world. 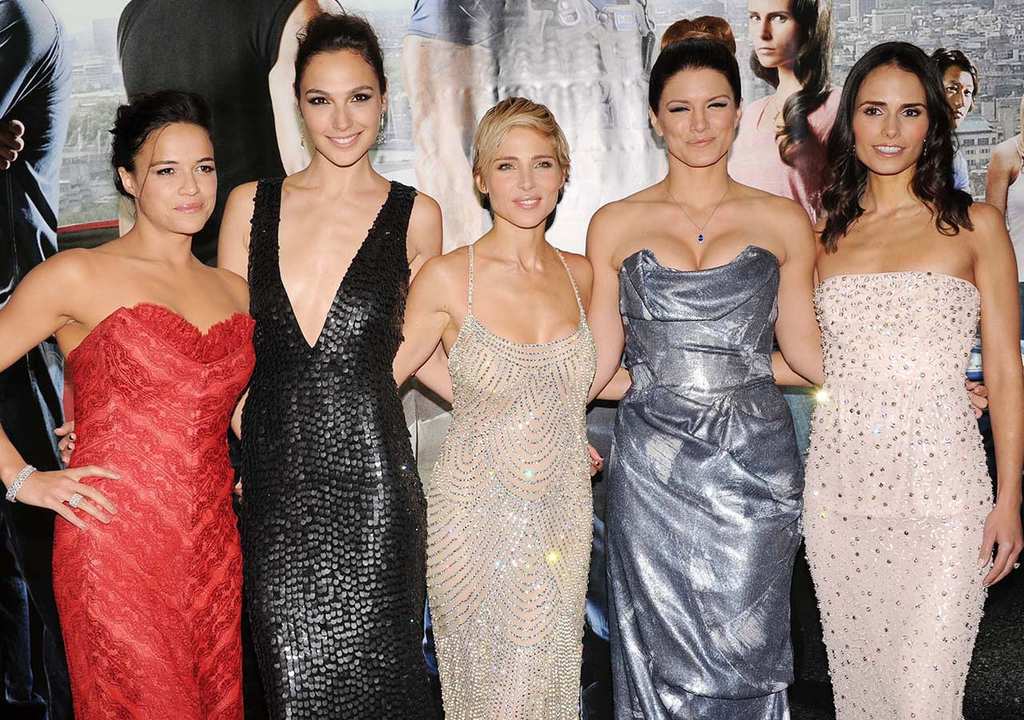 “My producing partner who started Fast & Furious with me, Neal Moritz, is also my producing partner here and his head is blown. He just can’t contain his excitement about what the world will see when they see Bloodshot in 2020,” he said.

“I have a guest here from the Fast world, someone who surprised me. Shout out to universal for wanting my female spin-off concept and my other spin-off concept the two that you guys…we’re all good.”

While it appears that Diesel may have dished out a little too much information, it is clear that Universal is extremely interested in his ideas and want to move forward with at least a couple of spin-offs.

It is not confirmed yet whether female stars from previous Furious installments such as Michelle Rodriguez, Jordana Brewster, and Gal Gadot would be the ones who are spearheading the project, but there is no doubt that Universal would strongly consider stars of such high caliber. 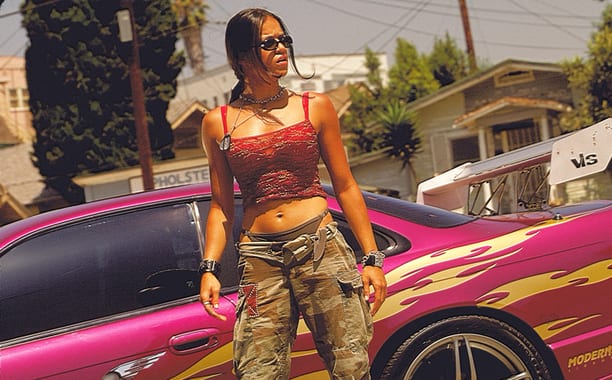 The spin-off Hobbs and Shaw, starring The Rock and Jason Statham, is set for a 2019 release, while the ninth installment of The Fast & The Furious is scheduled to come out in 2020.

She might still only be 16 years of age, but Hailie Deegan is already being tipped to be the future ...

Fiat Chrysler Will Invest $1.1 Billion On Electric Vehicles in Canada

Recently, Fiat Chrysler Automobiles NV agreed to add an investment of $1.1 billion in an assembly ...