Just when you thought the Fast & Furious franchise couldn’t get any more bizarre, the racing action film series is now crossing over into online streaming. However, it’s not exactly the way you might imagine. It’s going to be an animated series. 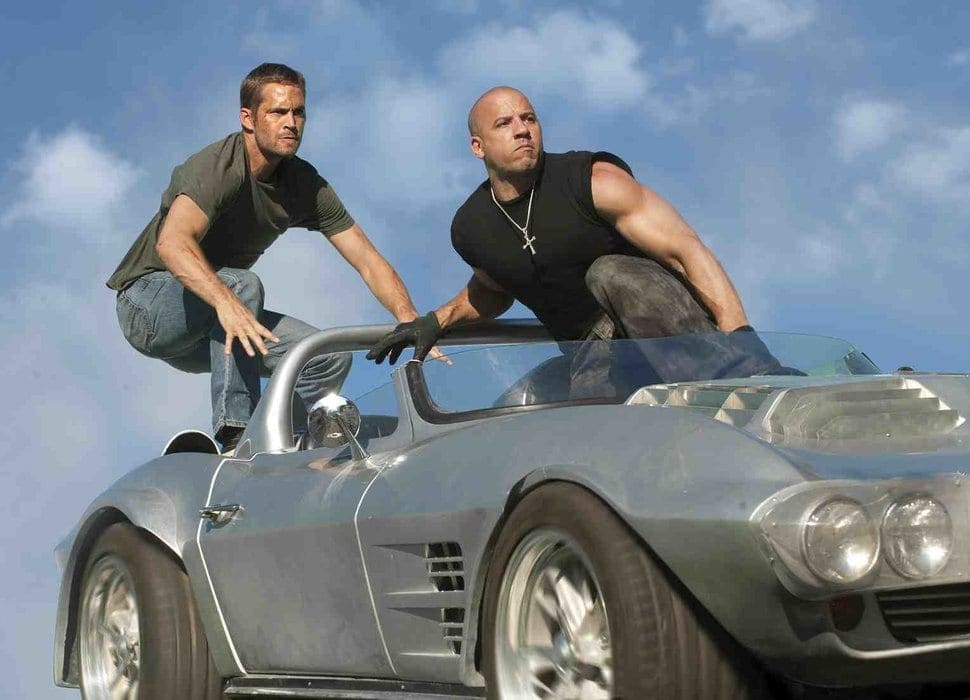 In a report by Entertainment Weekly, it was announced that the franchise, originally made popular by Vin Deisel and the late Paul Walker, is now going to have a huge presence on Netflix. A deal has been struck between the online streaming service and DreamWorks.

However, the characters that Fast & Furious fans are familiar with won’t be transformed into cartoon characters. Instead, a new character by the name of Tony Toretto (Dom’s cousin) will also take on a similar lifestyle that revolves around fast cars and chases.

The government brings Tony and his friends on board to take down a criminal organization that is putting on a front as a racing league. Experienced animation creators Tim Hendrick and Bret Haaland have been hired as the spinoff’s showrunners. 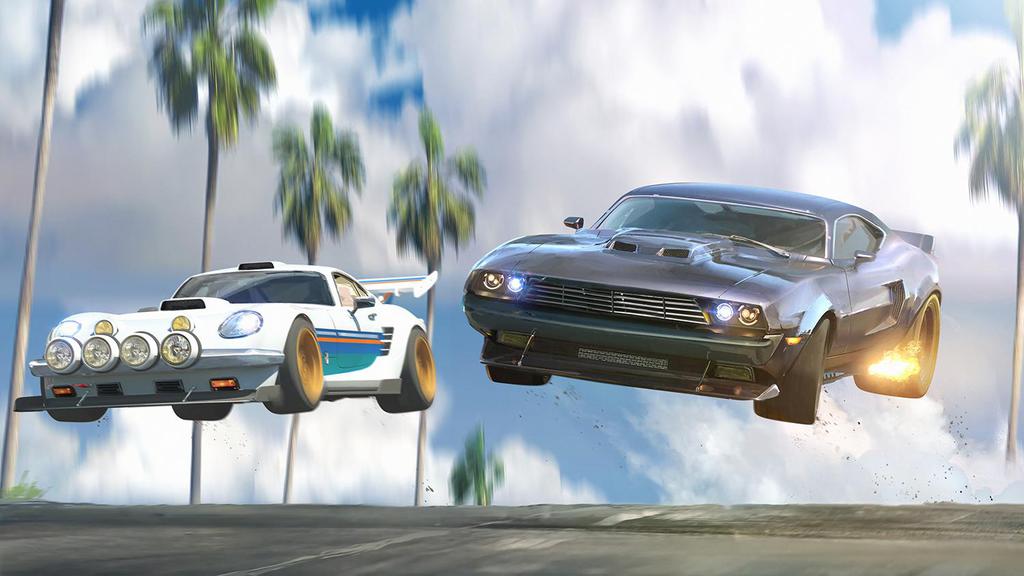 However, fans shouldn’t be too scared. Vin Diesel will be involved with the project. At least, to a degree. He will serve as one of the producers, alongside Neal Moritz and Chris Morgan.

“We are thrilled to take our fantastic partnership with DreamWorks Animation to the next level with new opportunities from the vast library of Universal Pictures,” Netflix vice president Melissa Cobb said.

“The Fast and Furious franchise is a global phenomenon beloved by audiences of all ages, and we can’t wait to get started on the new animated series that will capture the action, heart, humor and global appeal of the feature films.” 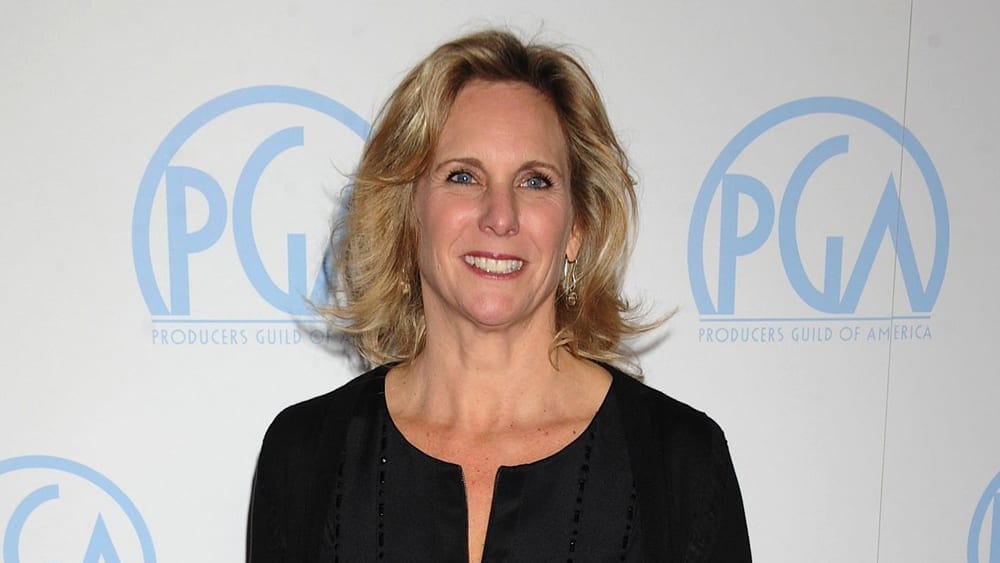 There is no confirmed date as to when the show will be released on Netflix. However, fans shouldn’t have to wait too long. That’s not all though. There are also two live-action films slated for release in both 2020 and 2021.

To mark the 75th anniversary of its first-ever Defender, Land Rover has decided to launch a ...