When you think of police cars, you probably think of strong and sturdy vehicles that can go pretty fast when they want to be – but nowhere near as fast as a Ferrari could, right? But what if we told you that there was a time when Ferraris were whizzing down the roads and catching criminals? While it’s not uncommon to see some fancy makes and models enter the police force, this Ferrari 250 GTE police car is one of the fanciest we’ve seen. 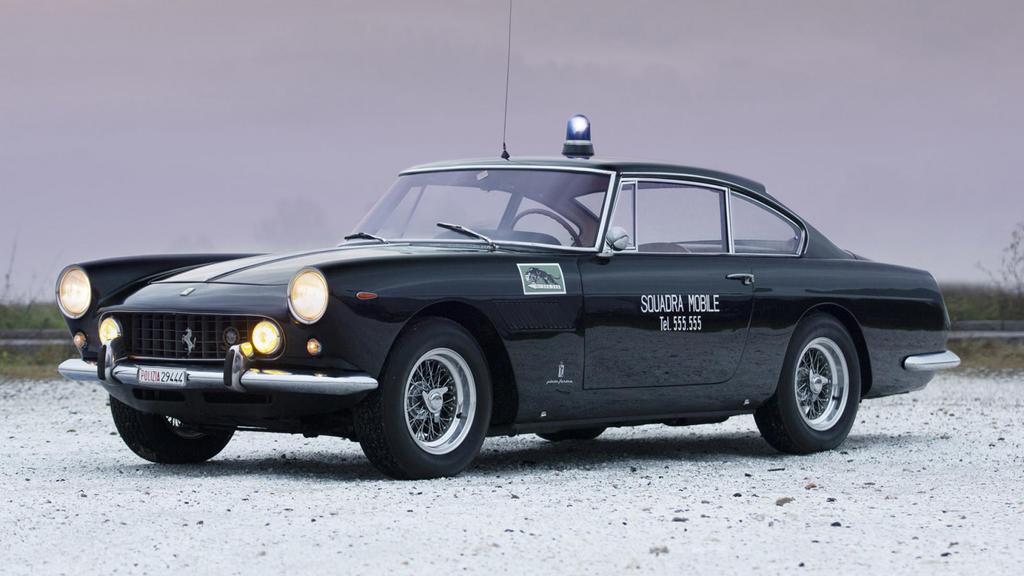 While this police car is no longer in action as a legitimate police vehicle, that doesn’t mean that you can’t add it to your collection. However, you might want to think about it, considering this 1962 Ferrari 250 GTE Series II for sale for an undisclosed sum – which means that it is probably very, very expensive. We know what you’re thinking, though, why was a Ferrari used as a police car?

The Need For Speed

Well, the real story is actually a pretty funny one. When Armando Spatafora of Rome’s Polizia found himself dealing with criminals on a daily basis, he also found himself dealing with a string of police cars that just couldn’t keep pace with the bad guys. He eventually joked to his superiors that he needed a Ferrari to catch them – and was incredibly surprised when two turned up at the police station in 1963. Unfortunately, one of the Ferrari police cars had to be scrapped pretty quickly after a rather violent police chase, but this one managed to survive. 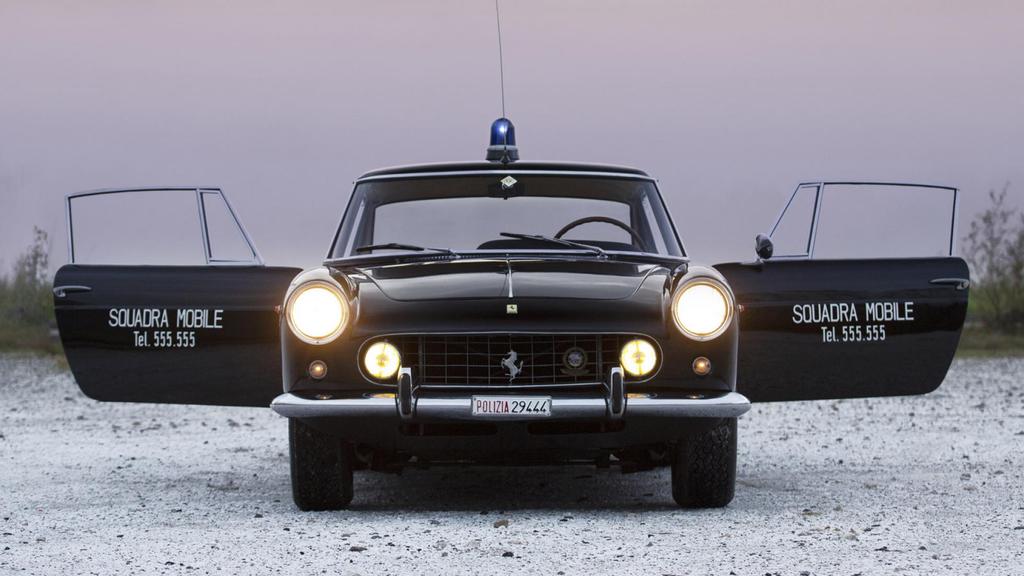 Amazingly, the Ferrari served as part of Rome’s police force for six years before it was eventually retired from action. It features a 60-degree Colombo V12 engine and is decked out in some serious armor. It’s also the only privately-owned car in Rome that’s allowed to use the sirens!

So, will you be buying it?

Just when you thought the Fast & Furious franchise couldn't get any more bizarre, the racing ...