As the demand for more efficient, cleaner, and ultimately cheaper forms of transport grow in the public, manufacturers are heeding the call. In the past few years, the idea of clean cars, or cars that are not bound to fossil fuels, has gone from being somewhat of a passing thought in the minds of motorists to a very real reality.

Perhaps a form of Moore’s Law has something to do with this, as car companies have made leaps and bounds in the past few years regarding the capacity, potential, and efficiency of electric vehicles – with each year bringing the dream of electric or clean vehicles a lot closer than the distant horizon it seemed to be on in 2010. 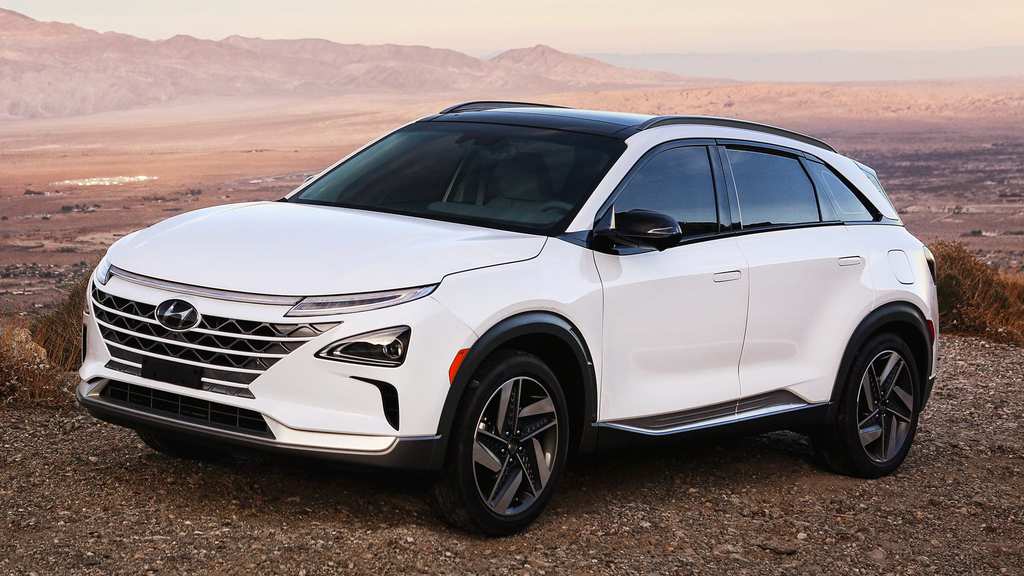 At first, it seemed like we’d only get updates, prototypes, or theories regarding the viability of electric or clean-energy vehicles in past years. However, these days it seems like there’s something new regarding the technology nearly every two weeks! This is both exciting and encouraging not only for those concerned about the health of the planet or the cost of driving but also for those interested in seeing us step into a new frame of the future. One that finally feels a little more in touch with expectations for technology and our societies as a whole.

In the past week, Hyundai has announced that they are investing $6.9 billion into hydrogen fuel cells – a strong indicator that manufacturers are just as eager for the change as we are! 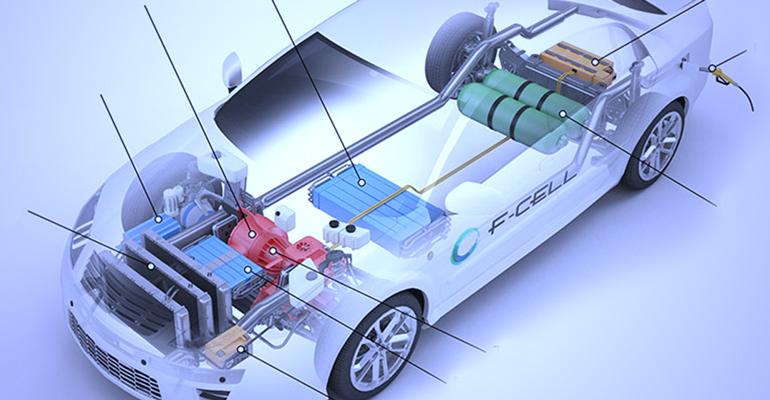 Hydrogen fuel cells use a combination of hydrogen and oxygen to generate electricity and the only byproduct is pure H20! The idea not only sounds cool – but it’s also becoming a highly realistic option for our transportation needs and in the near future, possibly even localized energy supply for domestic use. Hyundai currently expects that the demand for hydrogen fuel cells will grow tremendously by the year 2030 and with the rate at which large-scale car manufacturers are adopting electric vehicle use, the demand for hydrogen fuel cells will probably go up a lot quicker than that! Only time will tell now, but the future is looking bright for clean energy and clean transport!

Road trips can be draining with all the planning, preparations, and on the road problems. But, it ...