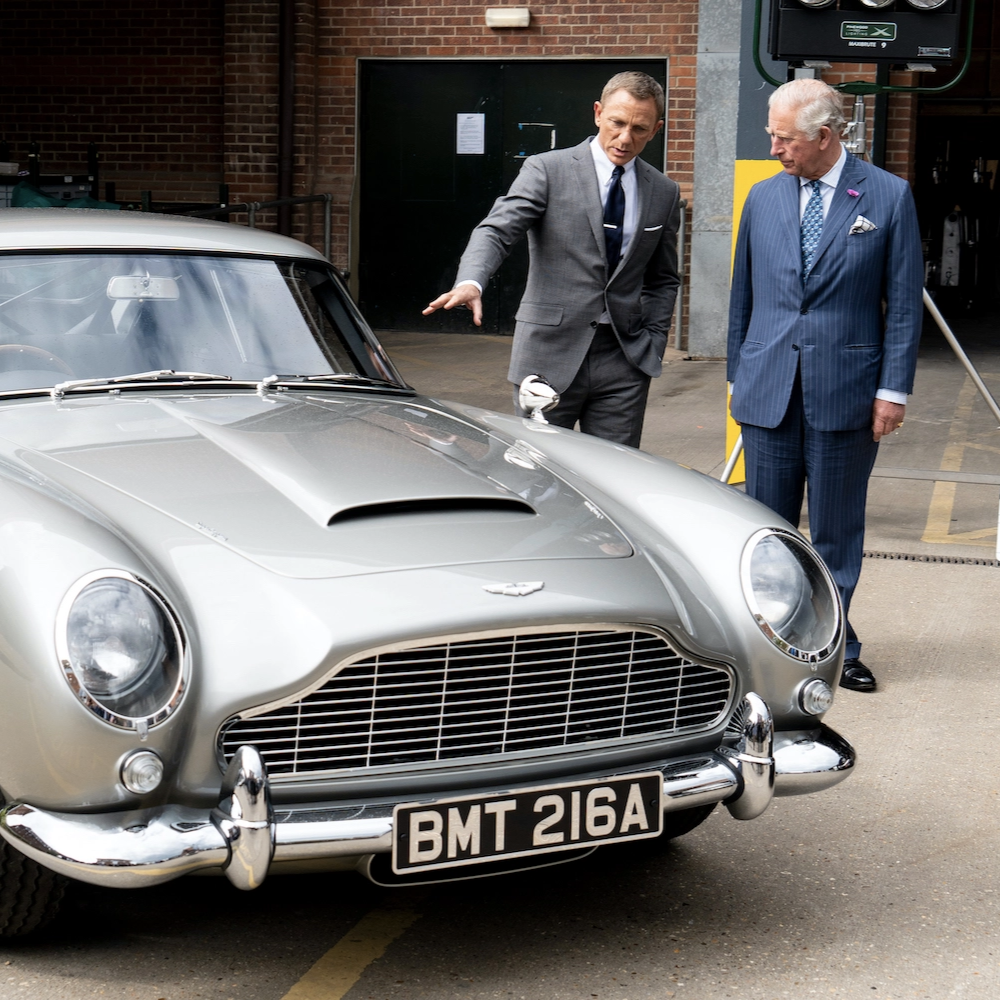 In 2021, actor Daniel Craig stepped into the shoes of James Bond for the movie No Time to Die. The movie was special not only because it was Craig’s last appearance as the super spy, but also because, in true 007 fashion, it featured eight Aston Martin DB5s used as stunt cars. One of these cars was sold recently at Christie’s charity auction marking 60 years of the iconic James Bond movies. The auction proceeds of a whopping $3.2 million will go to UK’s most famous charities.

Aston Martin built eight versions of the DB5 as props for Craig’s swansong as James Bond in No Time to Die. Each car was used for a specific purpose in the film and highlighted MI’s tech-savviness in building Bond’s cutting-edge get-away automobiles! Every car had a unique characteristic. The one currently being auctioned had rotating license plates, firing prop bomblets, retractable headlights, and even pop-out machine guns. Although movie prop cars can’t legally run on streets, this DB5 fetched fantastic auction proceeds. The funds are to be donated to two charities- the Prince’s Trust, which helps Brits aged 11-30 years, and the Prince of Wales Charitable Fund which supports ex-employees of UK’s Intelligence Agencies and Special Forces. 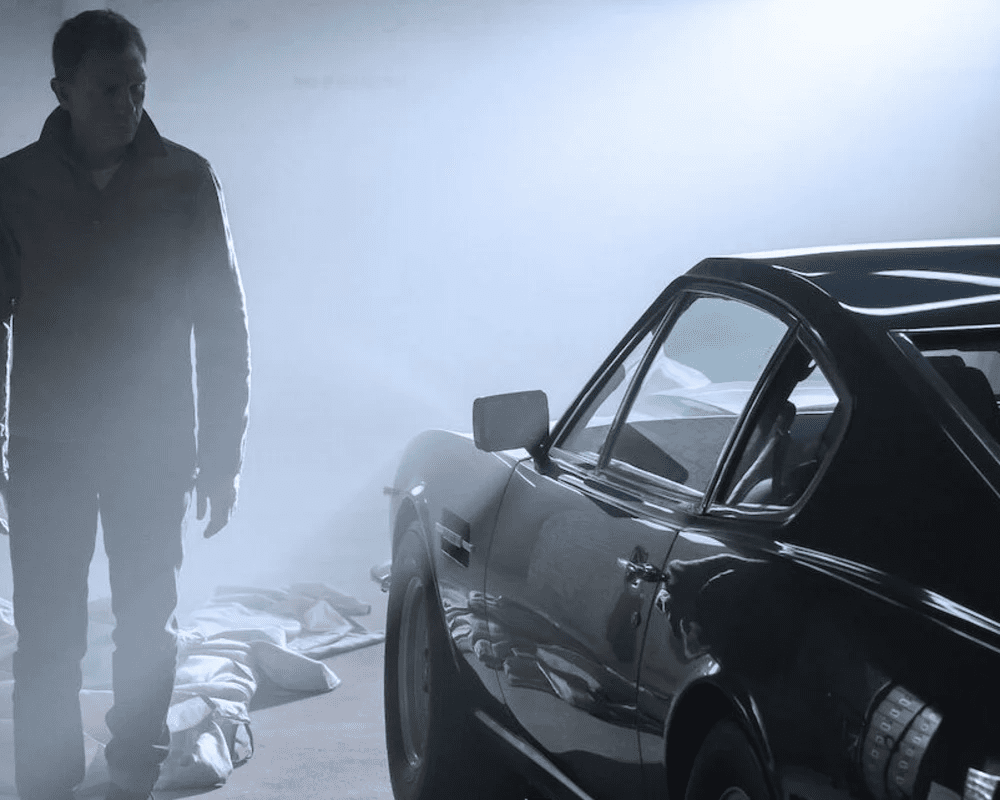 It was a spectacular evening for DB5 at the auctions, as three more Astons were also sold. Another car that saw a great sale was the 1981 V8 Vantage, which was a favorite of actor Timothy Dalton when he was James Bond. The V8 itself was a revived version of the car in the 1987 Bond movie, The Living Daylights, auctioned at $692,046. The proceeds from the V8 sale were donated to the United Nations High Commissioner for Refugees. A third Aston auctioned was the DBS25 Superleggera 007 Edition, it sold for $442, 909 with proceeds going to the Royal Foundation of the Prince and Princess of Wales.

For those unfamiliar with all of the features on the new Teslas, the electric cars have an ...