When you are the World Heavyweight Champion, you need to keep your eye on the prize and work tirelessly to defend it. However, even great boxers like Anthony Joshua need to enjoy themselves from time to time. He recently took the Land Rover Defender Works V8 out for a test drive, and he loved every second of it. 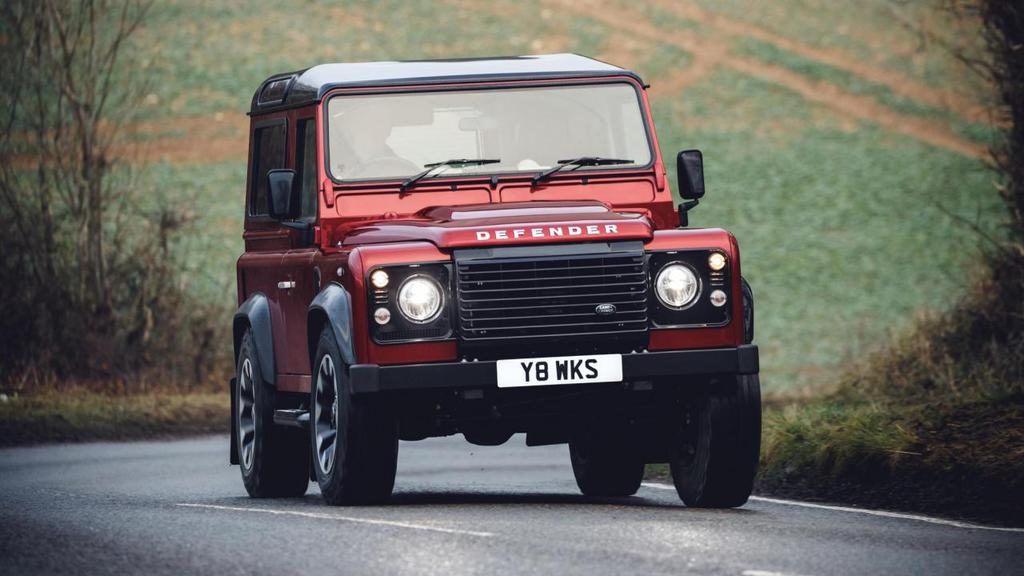 To be clear, Joshua didn’t actually take the wheel; he was simply a passenger. This is because he was the star of the first episode of Top Gear Taxi. Basically, Top Gear are picking up celebrities and taking them wherever they need to go for one trip.

The idea is that every celebrity passenger gets a lift in a different car. So Anthony Joshua was the first passenger and he happened to get picked up in a beautiful Land Rover Defender Works V8.

It was Top Gear‘s very own Jack Rix who opened the door for the boxer and offered to take him wherever he wanted to go. Under one condition though, that he got to have some sort of interview with Joshua during the ride. 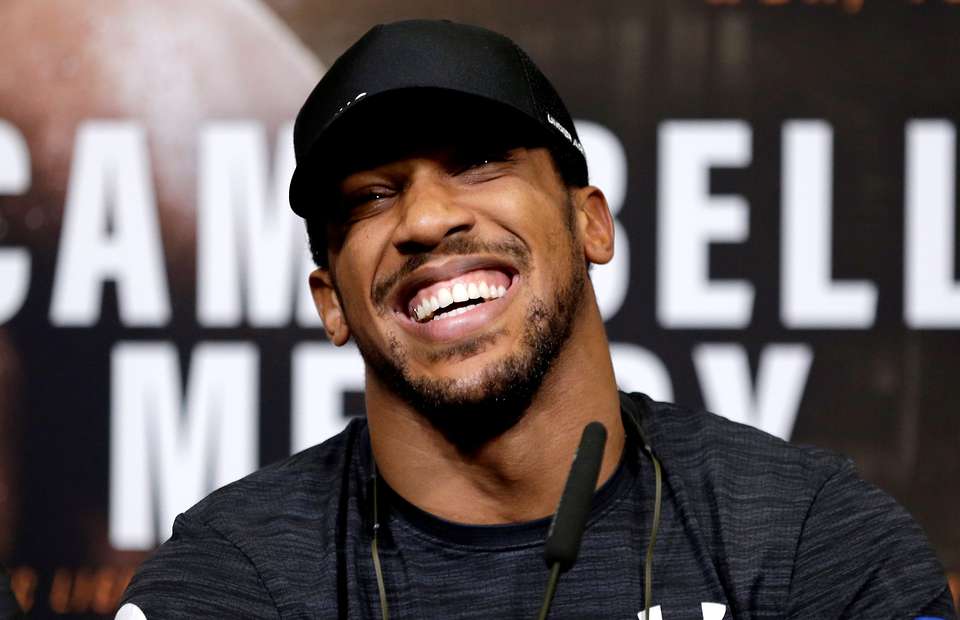 However, it was no easy feat to get the Heavyweight Champ in the Defender, especially since Joshua is a staggering 6ft 6in and the car is pretty small for him. Despite this, Jax managed to eventually get him in.

So AJ discussed a variety of topics with Joshua, including whether or not we were going to see him take on Deontay Wilder at any point in the near future. Currently, Joshua has three heavyweight titles to his name, but beating Wilder would add that coveted undisputed heavyweight title as well. 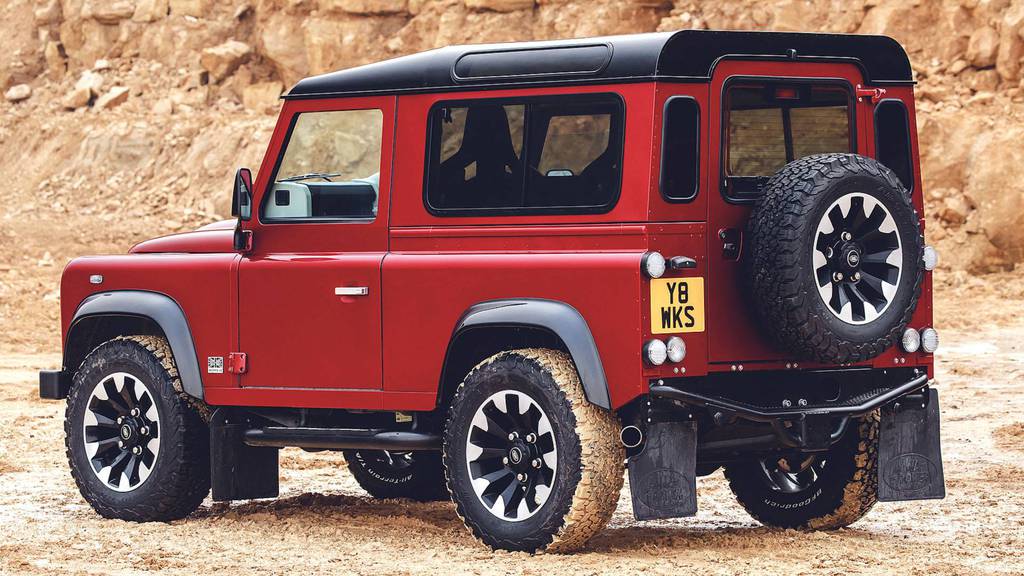 With snacks at their disposal, AJ and Joshua also discussed maintaining discipline in every aspect of life in order to make sure that he doesn’t lose any fight he takes part in.

Formula One Releases Their Epic 22-Race Calendar For 2020

We had heard rumors that it was coming, but only recently have Formula One bosses confirmed what ...

A student in an unknown location in the U.S. recently made a very rare find. Hidden in her ...