Lamborghini has finally taken the plunge and unveiled its very first SUV – an unlikely combination that is bound to make those who can afford it feel a little bit more ordinary. It might be a Lambo, but it sure doesn’t look like one. 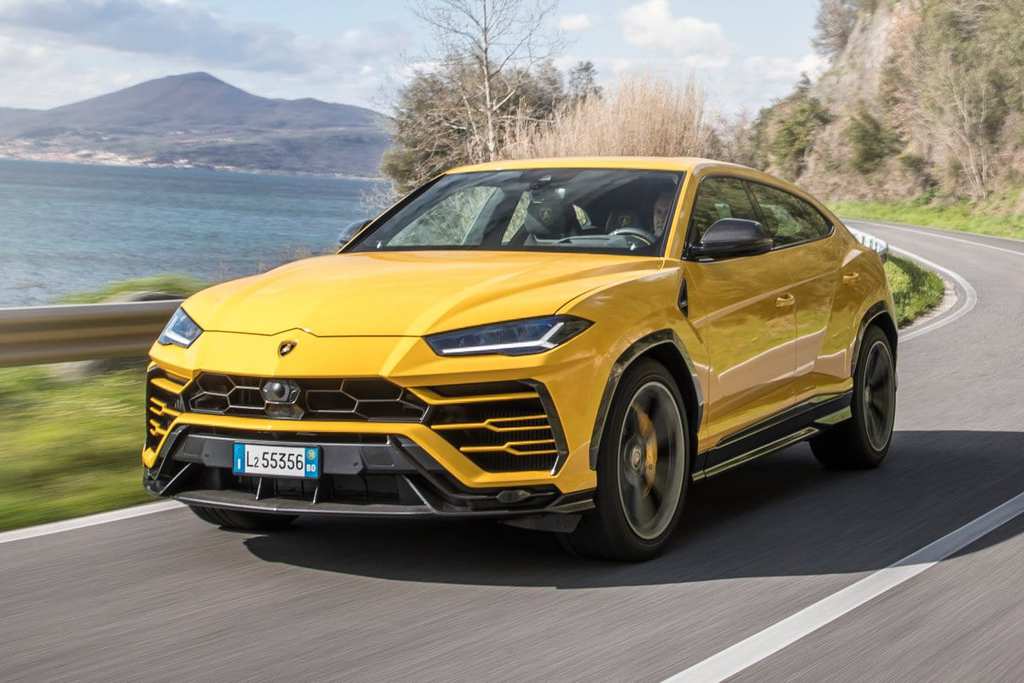 Still going for a hefty $200,000, this luxury SUV will cost purchasers an arm and a leg. However, when it sports that iconic yellow and the Lamborghini logo, it will practically be impossible to turn down.

To be fair, the Italian manufacturer isn’t the first high-end brand to produce such a unique crossover. Porsche did exactly the same thing over 15 years ago when it first unveiled the Cayenne.

However, there is no denying that even for the newest beginners in the world of cars, when you mentioned the term “Lamborghini SUV,” it is quite a bizarre concept; something of an oxymoron, some might say. 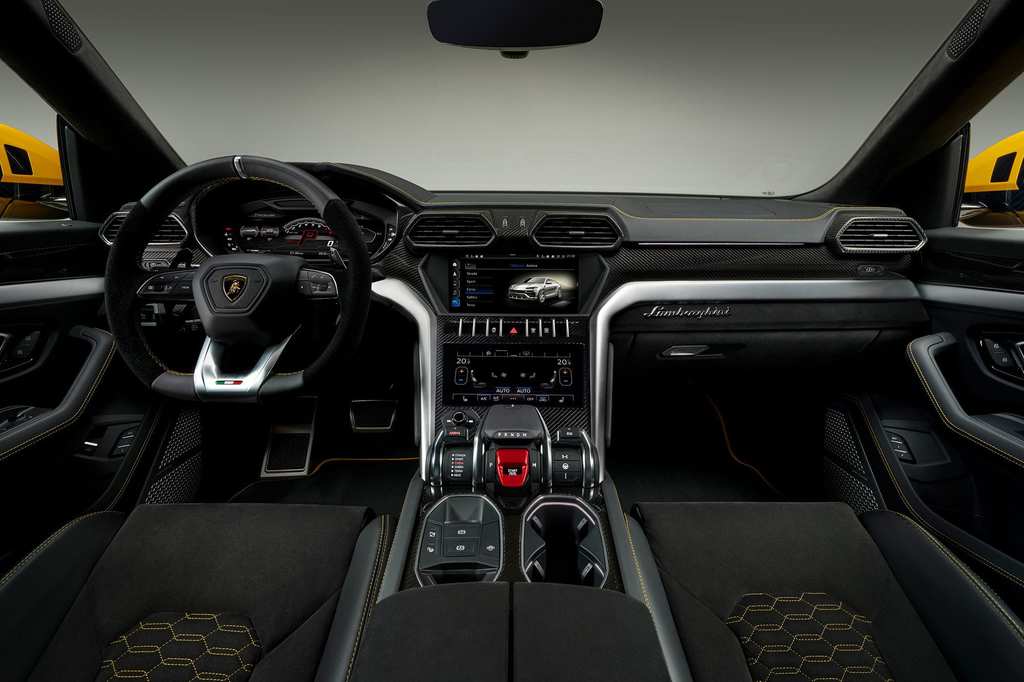 Despite being taller than the average the Lamborghini, the Urus SUV has a surprisingly low center of gravity, a characteristic that one has come to associate with the Italian brand. Basically, it’s an easy ride for such a big car.

Not only is steering a dream, but the brakes are some of the most powerful ever seen in Lamborghini’s history. And even though it can go from 0 to 60 in just 3.6 seconds, these cars have been known to be even faster.

One thing’s for sure, if this SUV becomes a bestseller, you can expect to see Lamborghini release new and more improved models with a variety of cool additions. And it’s not just “Lambo” who has unveiled a new SUV in recent times. 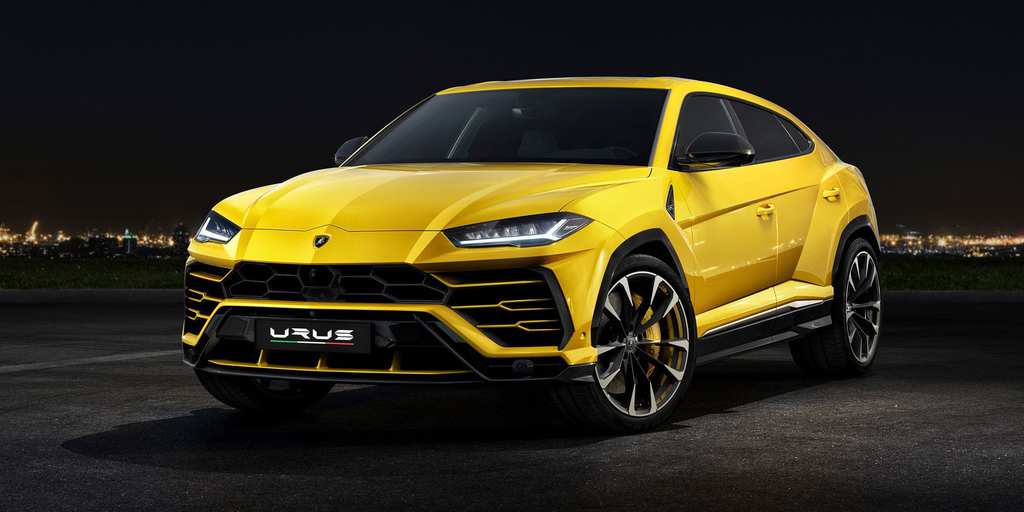 Rolls-Royce and Aston Martin are also trying their luck with this business venture. This SUV is bound to make owners feel just a little bit more humble while they take it out for a spin.

While many concept cars come and go, very few of them ever go beyond the prototyping stage and even ...