These days, LeBron James is the household name of the world of basketball. However, there was a time when the LA Laker was struggling to get the green light to join the NBA. The car that plays a huge part in this chapter of his life is now going up for auction. 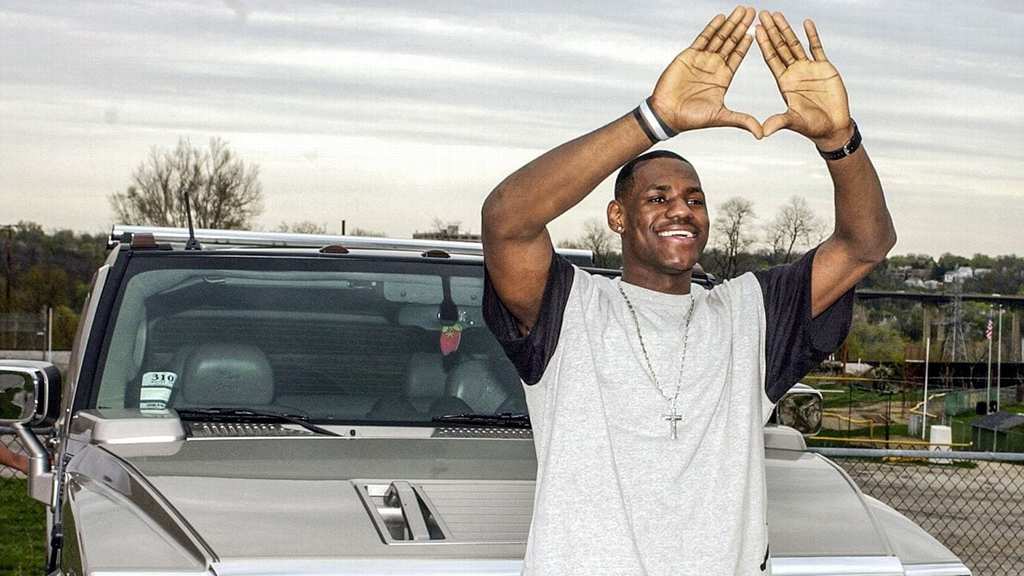 When he was a high school senior, LeBron James drove a 2003 Hummer H2, which ended up sparking an investigation by the Ohio basketball officials. The reason for this was because his mother had taken out a $50,000 loan to buy the car.

The car was a present for his 18th birthday and LeBron was soon cleared. However, four days later, the Ohio High School Athletic Association ruled the young man as ineligible, seeing that he had posed for photos so that he could receive two throwback jerseys worth $845.

Nevertheless, It wouldn’t take too long before LeBron’s eligibility was cleared and he could continue his education at St. Vincent-St. Mary High School in Akron, Ohio, and put himself on the path to NBA success. 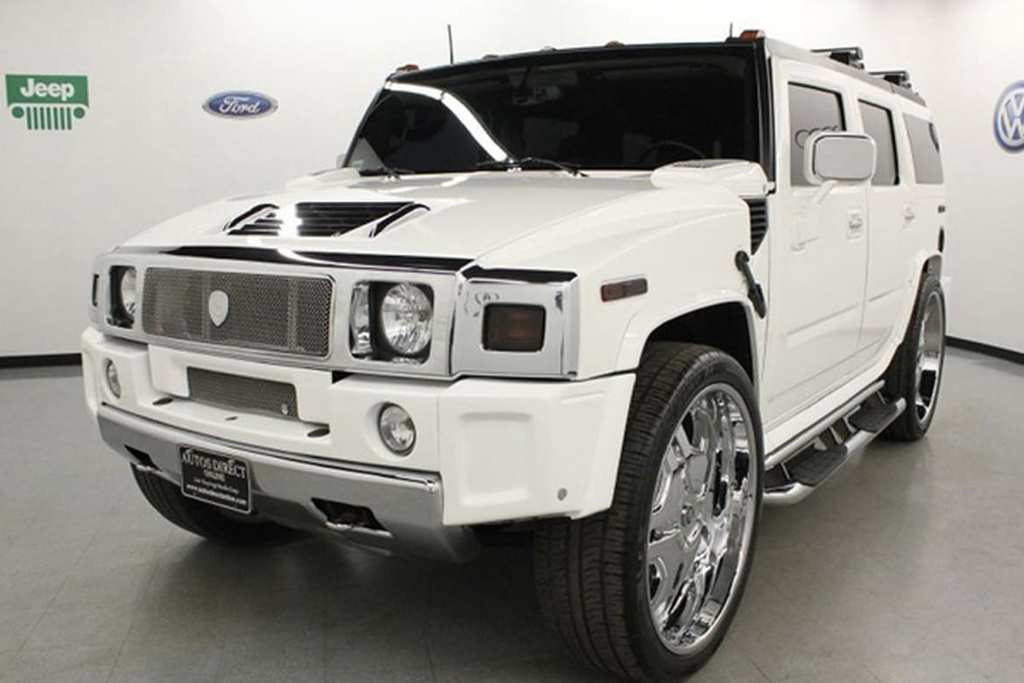 James went on to win the appeal. After that, he helped his school win a third state championship in four seasons. When the 2003 NBA draft came around, he was the number one pick for the Cleveland Cavaliers.

Since then, the car was purchased for an undisclosed fee back in 2013. Despite being on display at the Greater Cleveland Auction for the last five years, the Hummer will be put up for auction by Goldin Auctions.

According to GA’s president Ken Goldin, the car is “definitely a six-figure piece.” When you take into consideration the three TVs, the PS2, and the custom sound system that LeBron had installed, this valuation makes a little bit more sense. 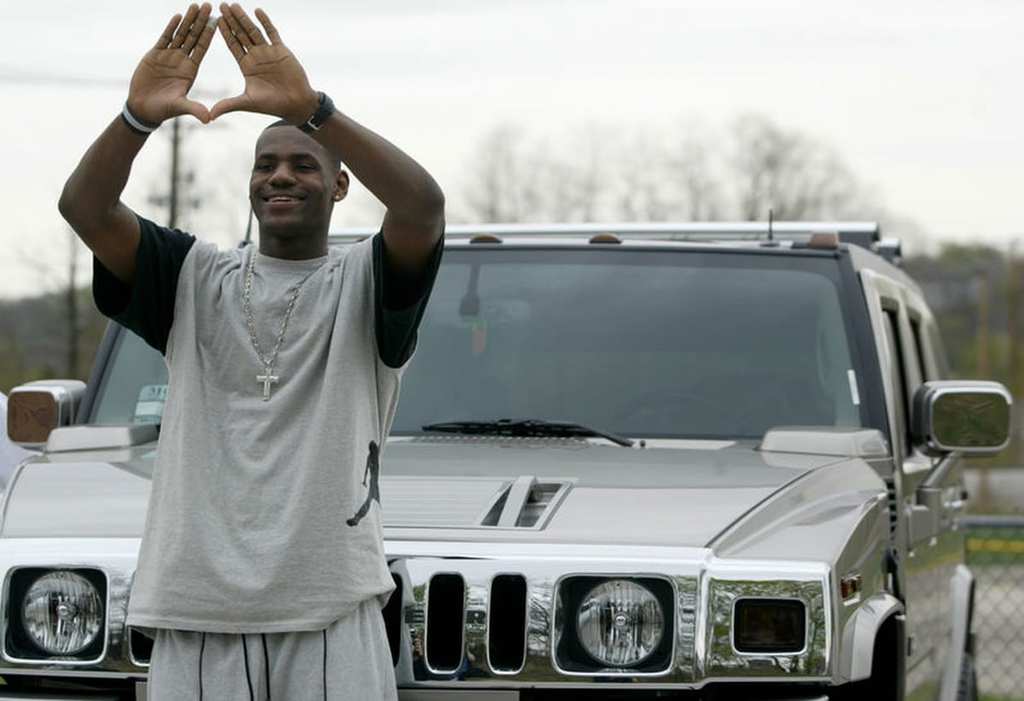 However, the Kelley Blue Book currently values the Hummer at $18,000. Time will tell, but we have a feeling that everyone in attendance will be in for a big surprise.

The American automobile brand Dodge is pushing to make itself more environmentally friendly with ...