It seems like McLaren Automotive simply can’t go wrong. The British company is arguably the manufacturer of some of the best looking cars on the market. However, it appears that they have even exceeded their own high standards with their latest car. 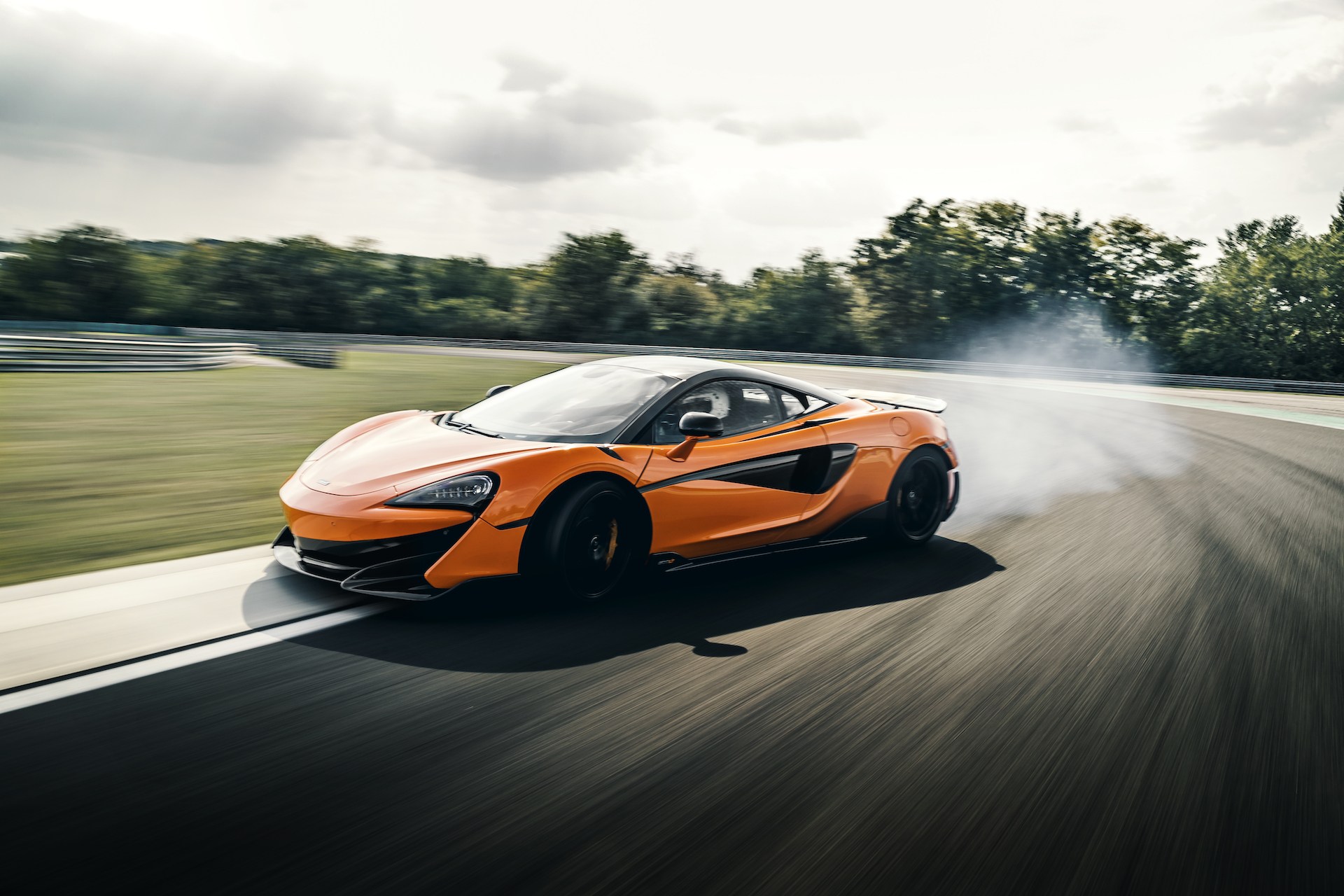 The new car in question is the 600LT, the natural successor to 2015’s 675LT. Despite the order of release, the 600LT bares more resemblance to its predecessor, the McLaren 570. It might not be as powerful as the 675, but its compact design is sure to attract some hungry customers.

With an impressive 3.8-liter twin-turbo V8 that boasts a big 592bhp, this is a McLaren model that is helping the company evolve. While the changes made to the 600LT might seem subtle, they are certainly effective.

The 600LT has a new and improved rear wing. This means that this car is definitely one of the fastest and most furious coming out. However, it’s not just the mechanics that make this car stand out from others. The McLaren 600LT is a work of true beauty. 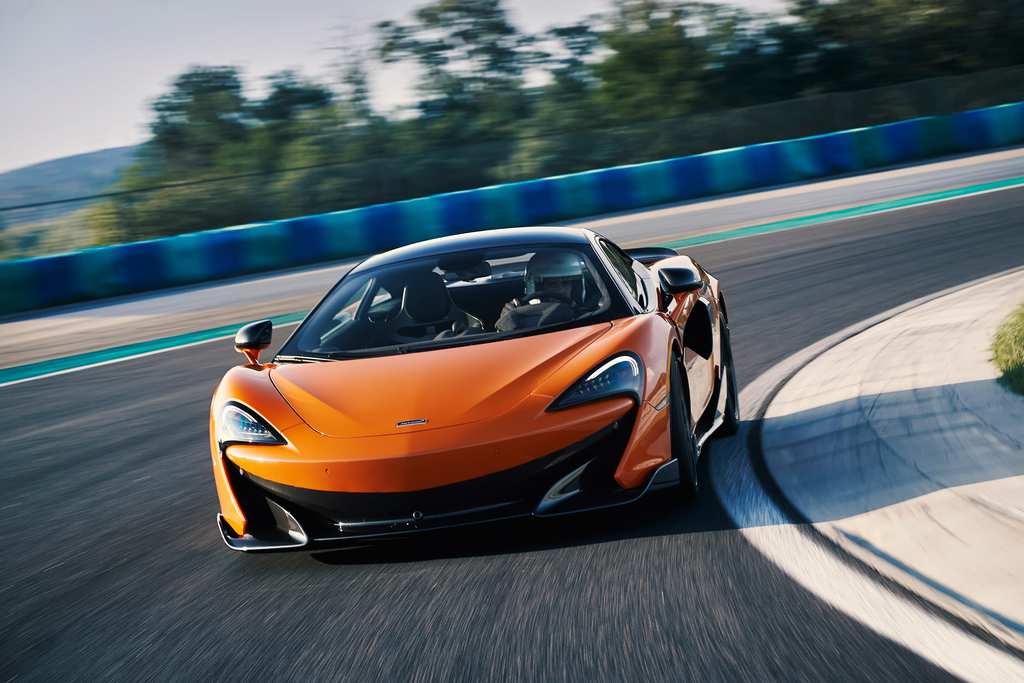 The car manufacturer’s recent goal has been to put a strong emphasis on the aesthetics of the cars, as well as their internal features. Max Shkinder is the man responsible for adding a new dimension to the car’s improved exterior design.

When you take into consideration the similar suspension uprights to the 720S, the new dampers and bars, the 600LT is ultimately a much lighter car. As for the sound it makes, the new McLaren’s exhausts roar fiercely.

Not to mention the awesome interior of the car. The seats are also incredibly light while still retaining great comfort. But probably the most important feature is the fact that it is an easy ride. 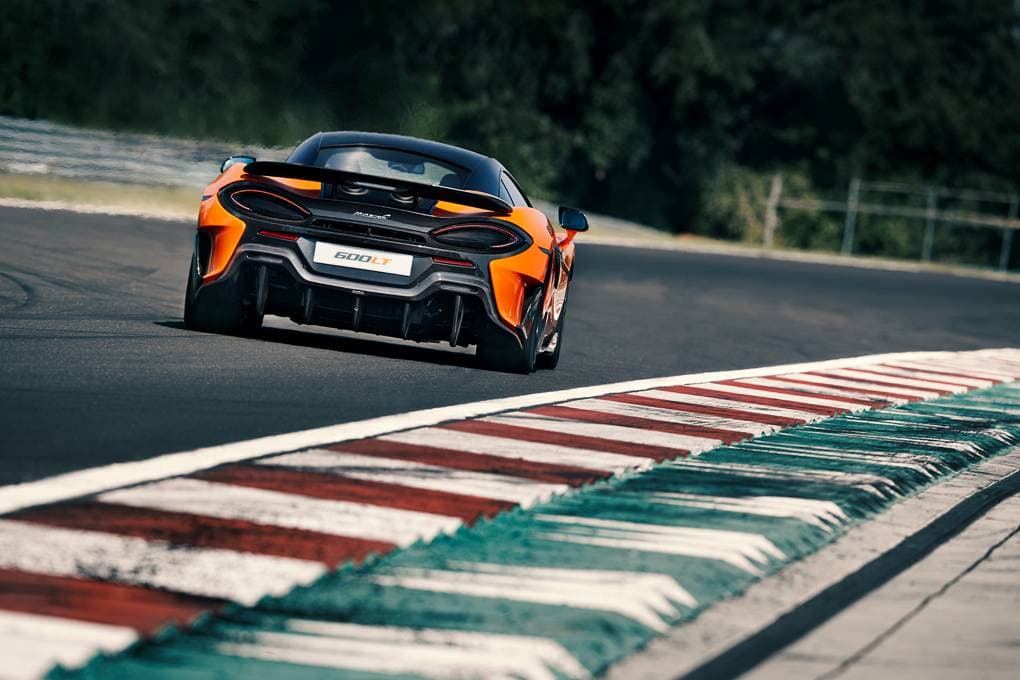 When you take all of these features into consideration, you might be looking at the most mature, intelligent, and visually impressive car that McLaren has ever made.

Top NASCAR Racer To Drive No. 10 Ford For Stewart-Haas Racing

A NASCAR racer is scheduled to drive the No. 10 Ford for Stewart-Haas Racing next year. The owner ...

We recently featured a story about a HiAce that had been converted into a moving sauna on wheels. ...

While self-driving cars are a marvel in themselves, they still have a long way to go. Elon Musk, ...