There is no doubt that Men In Black is one of the most iconic film franchises of the last two decades. With a symbiotic relationship with gorgeous cars, the alien-beating agents are back and with a new cast of stunning black cars. 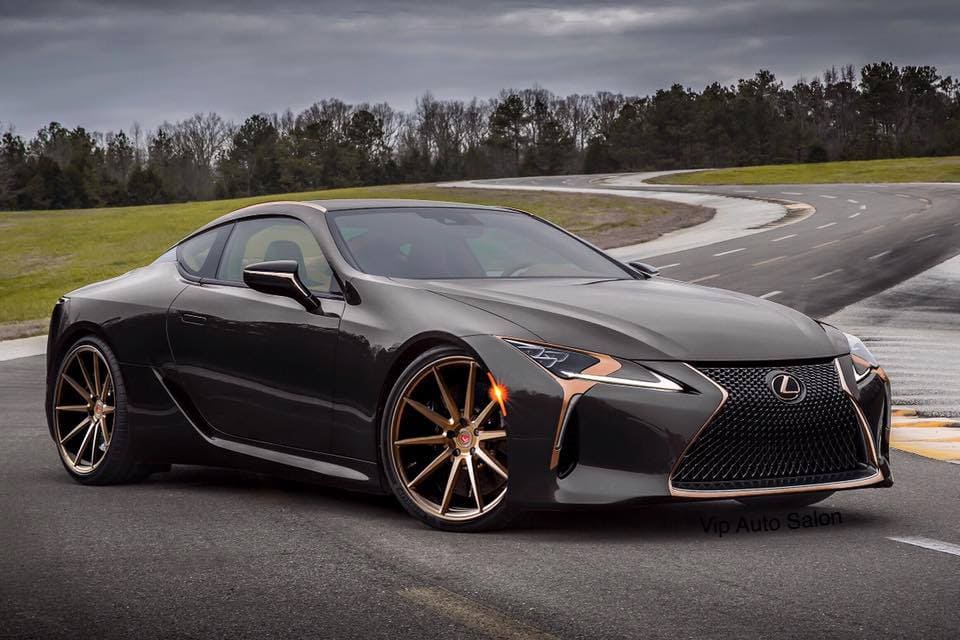 It doesn’t look like Will Smith or Tommy Lee Jones are coming back for the reboot. Instead, they make way for newer stars Chris Hemsworth and Tessa Thompson, who have created a buzz with roles in Thor: Ragnarok and Creed.

The new Men In Black installment is called MiB: International and based on its first trailer, there are going to be great cars on display – most notably a black Jaguar XJ and a Lexus LC.

In the original Men In Black, the agents were driving cars such as the 1986 Ford LTD Crown Victoria, which boasts a stunning array of alien technology. And it looks like Hemsworth and Thompson’s vehicles will also have similar features. 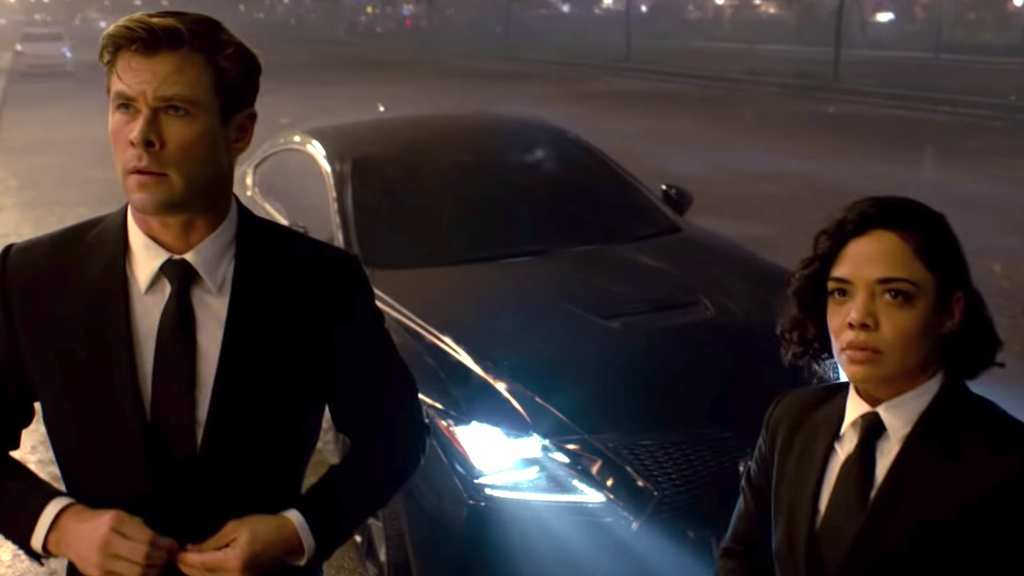 It seems that the Men In Black are trading in dull cars for something a bit more elaborate. In fact, the LC has recently been the star of another Hollywood blockbuster – Marvel’s Black Panther. This means that it is very much becoming a hit with comic book fans.

It is a clever move, as it is bound to attract car lovers to a movie they might not have necessarily planned to see otherwise. For those who are not so big on cars, there is also a chance to see this new dynamic to crack down on alien criminals with the classic futuristic guns.

Of course, we can not ignore the Mercedes E500 that Agents J and K used in MiB 2. And do not get us started on the Ford Taurus SHO from the third movie. We would like to forget about that one. 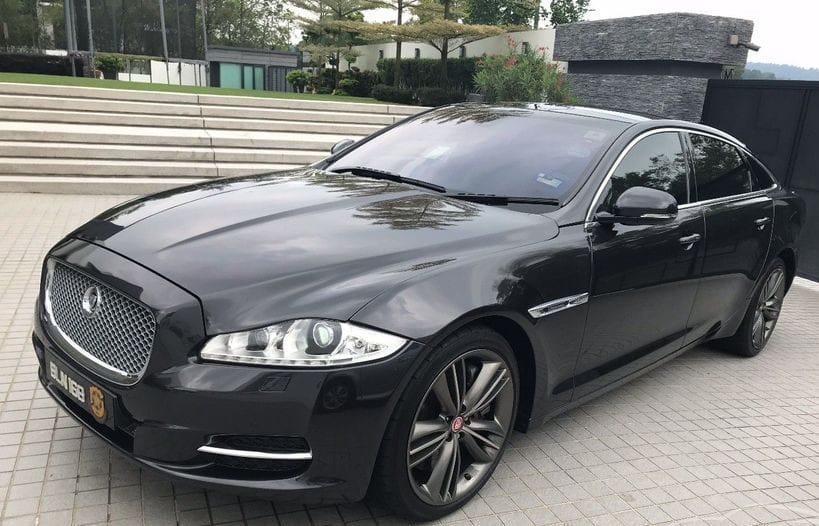 Men in Black: International might face competition from movies such as Avengers: Endgame and Spider-Man: Homecoming. However, as far as we are aware, those movies don’t have awesome cars in them…

An Engineer based out of Hyderabad, India, has managed to develop a gadget that can cut down on the ...

Just four years ago, the all-electric motorsport racing championship launched off in Beijing for ...

For many years, racing has been overflowing with testosterone. As a stereotypically male sport, ...