There is no doubt that the advertising tag for the new Mercedes AMG-G63 is nothing short of an understatement. “Wherever the Mercedes-AMG shows its face, it is met with nothing but awe. Its passion, perfection, and power make every journey feel like a victory.” And then some… 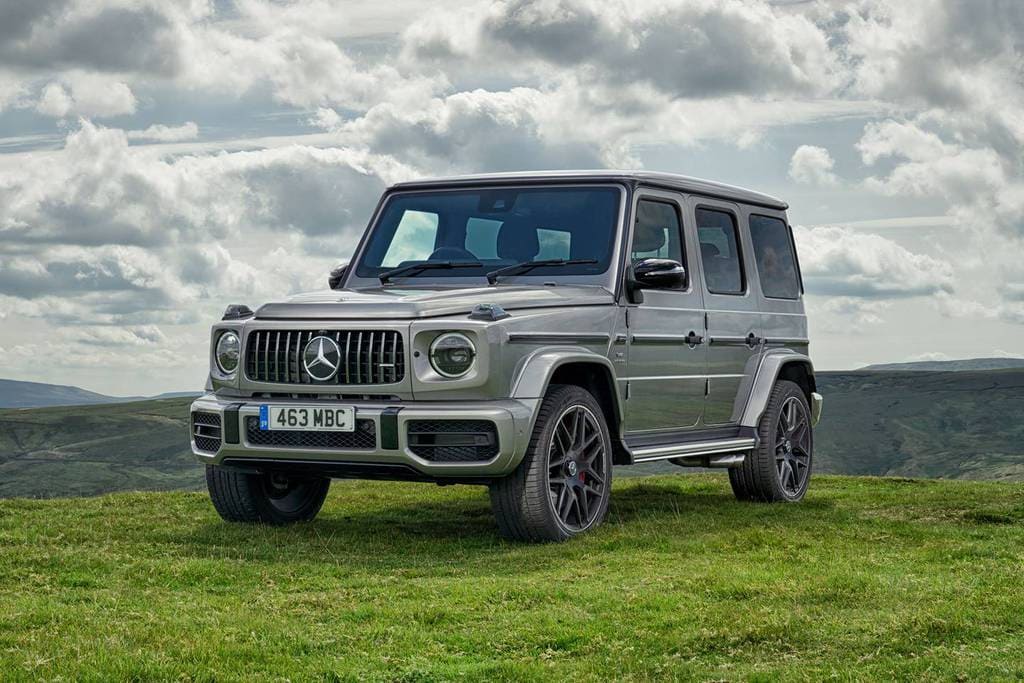 While the old G class has been tearing up bumpy roads for years now, this latest edition adds a stylish, slick finesse to its legacy. With a suspension, chassis, gearbox, and engine that ooze class, the new G63 is so much more sophisticated than its SUV facade suggests.

This is in no small part due to the fact that it is the fastest model yet. Although the car comes in at a whopping two and a half tonnes, its 0 to 62 mph in 4.5 seconds is nothing short of miraculous. 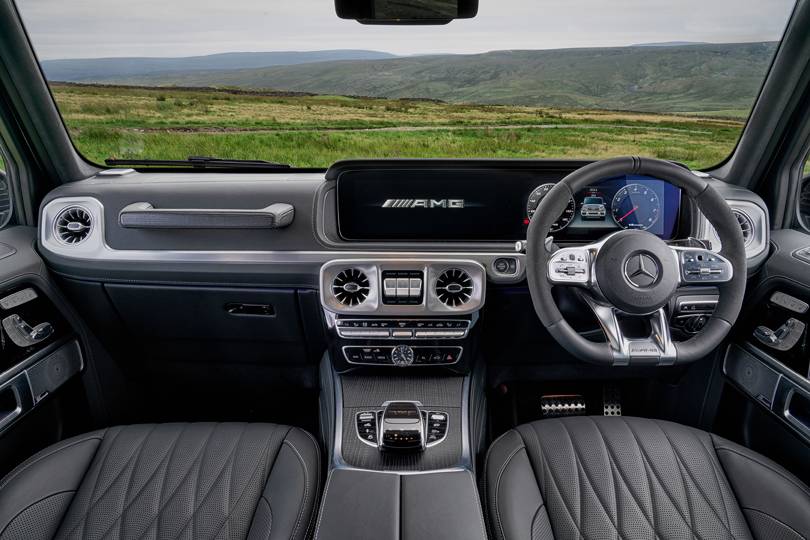 And while it very much boasts the appearance and fierceness of the very best SUVs, the G63 also has the breaking and handling of a top-class sports car. With a 4.0 liter engine, releasing a stunning 577bhp, this is a monster of the road that can reach up to speeds of 149mph (package included).

It’s not just the exterior that sends the G63 directly into the Mercedes Hall of Fame. The SUV boasts an interior straight out of a Bond movie. With a 590-watt Burmester sound system, 12-inch screens, and polished black leather seats, prepare to be surprised at every turn.

While the G63 is bound to be environmentally-antagonistic, the total package that it possesses is bound to attract a wide variety of car aficionados. 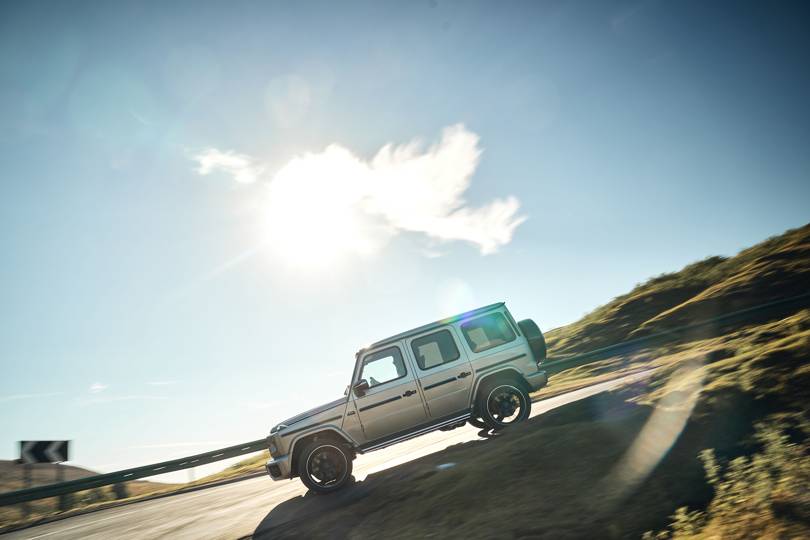 Just a little tidbit regarding the G63. The “G” stands for Gelandewagen, which is German for “cross-country car.” This is definitely a G. While there are many G-wagons that live up to name even more than this latest edition, the G63 simply performs better than the rest.

Just when you thought the Fast & Furious franchise couldn't get any more bizarre, the racing ...