Mercedes has a rich history with F1 that spans over two decades. Nevertheless, it’s amazing to think that all of those previous safety cars have built up to this – the AMG GT-R. It is considered to be the most powerful F1 safety car ever made. 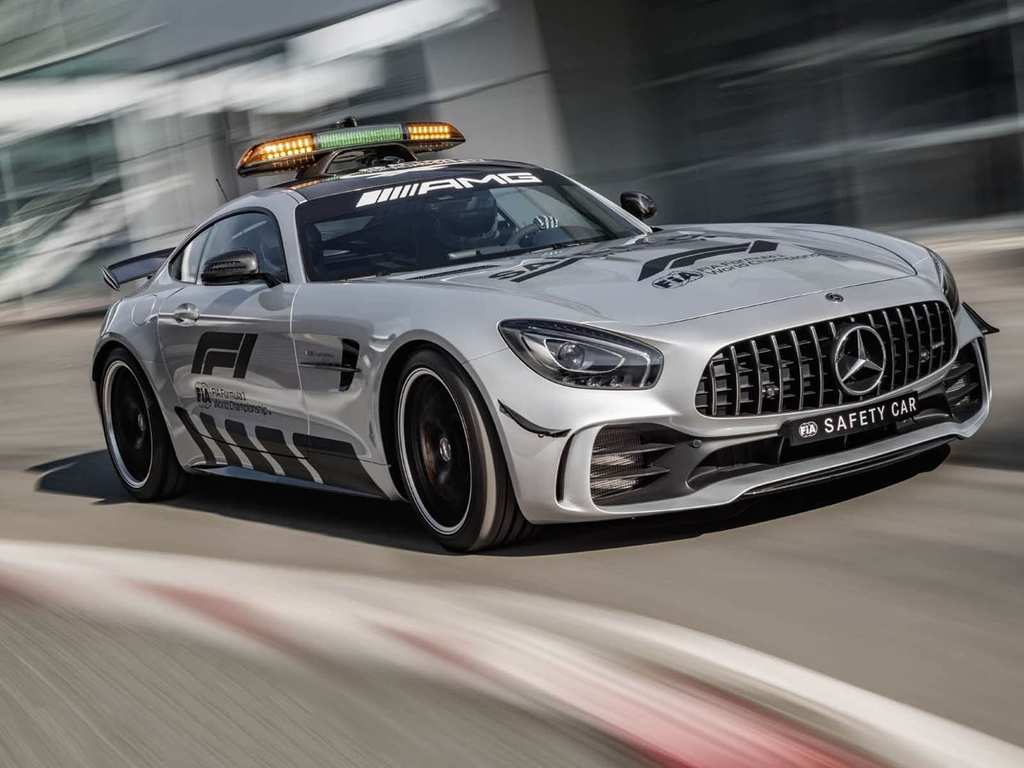 Since 1996, Mercedes-AMG has been providing numerous safety cars and this year will be no different. However, this time around, the GT-S will be replaced by the highly anticipated GT-R, which produces a huge 585 horsepower.

As a result, the Mercedes GT-R will officially become the most powerful F1 safety car ever made. With the ability to reach an incredible 197mph, the GT-R can do zero-to-62 mph in just 3.5 seconds. Staggering.

The man who will be driving the new safety guy, Bernd Mayländer, already has plenty of experience with previous models. “I am very much looking forward to my new company car,” he commented.

“It is an absolute highlight in terms of driving dynamics and is one level higher up still than the AMG GT S of recent years.” 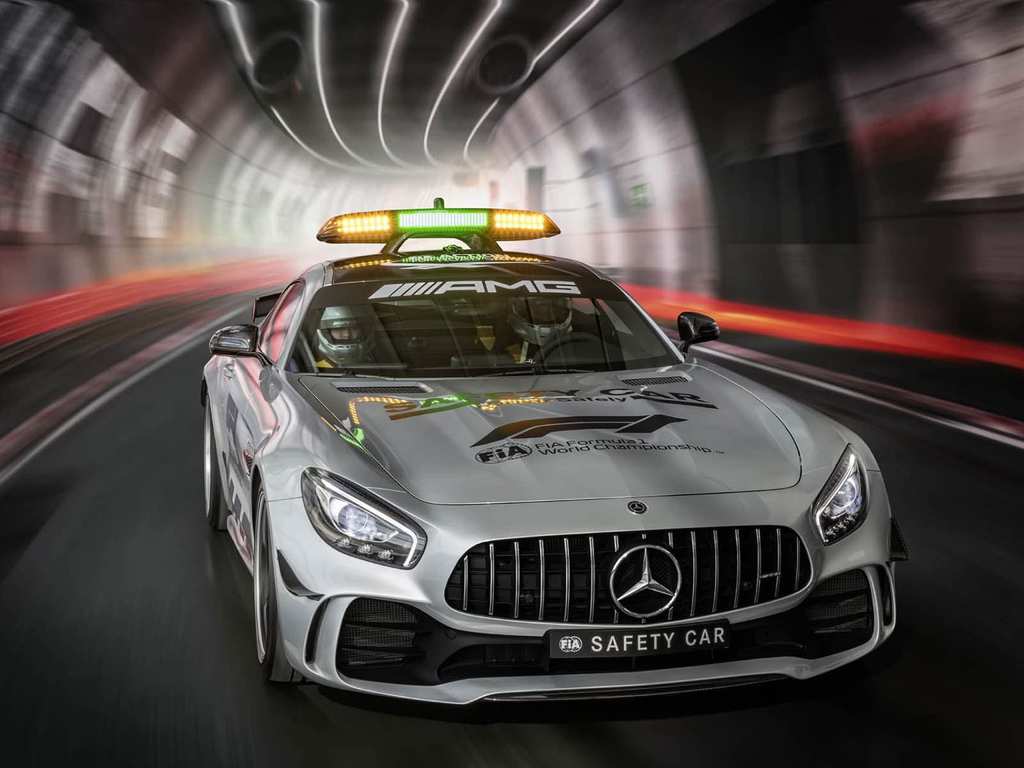 He continued by saying the following: “Of course, ideally the safety car should be deployed as rarely as possible – but when we have to safely bunch up the Formula 1 field and lead it around the track, we will be superbly equipped with the AMG GT R.”

Some of the new updates for the GT-R include better protection and braking systems, as well as a roof-mounted light bar. The interior is also the impressive sight, with iPads fitted into the cabin.

However, they aren’t just for Netflix. They are purposely in-built to give the driver a live broadcast of the race, as well as updates of each racer’s position and times. 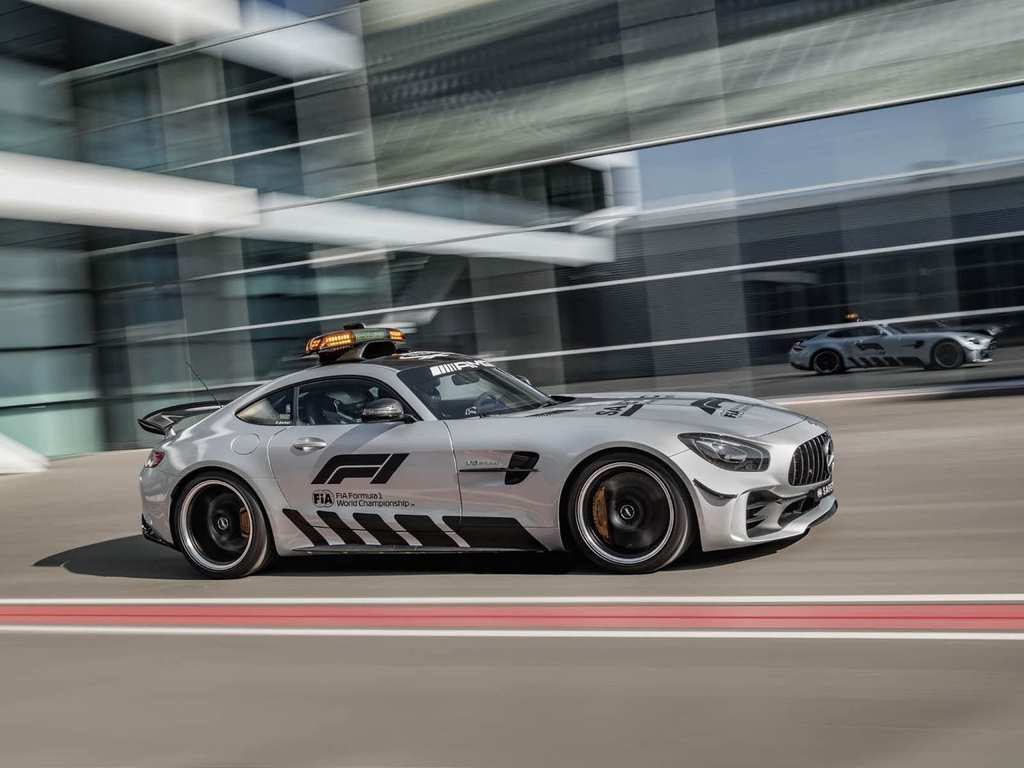