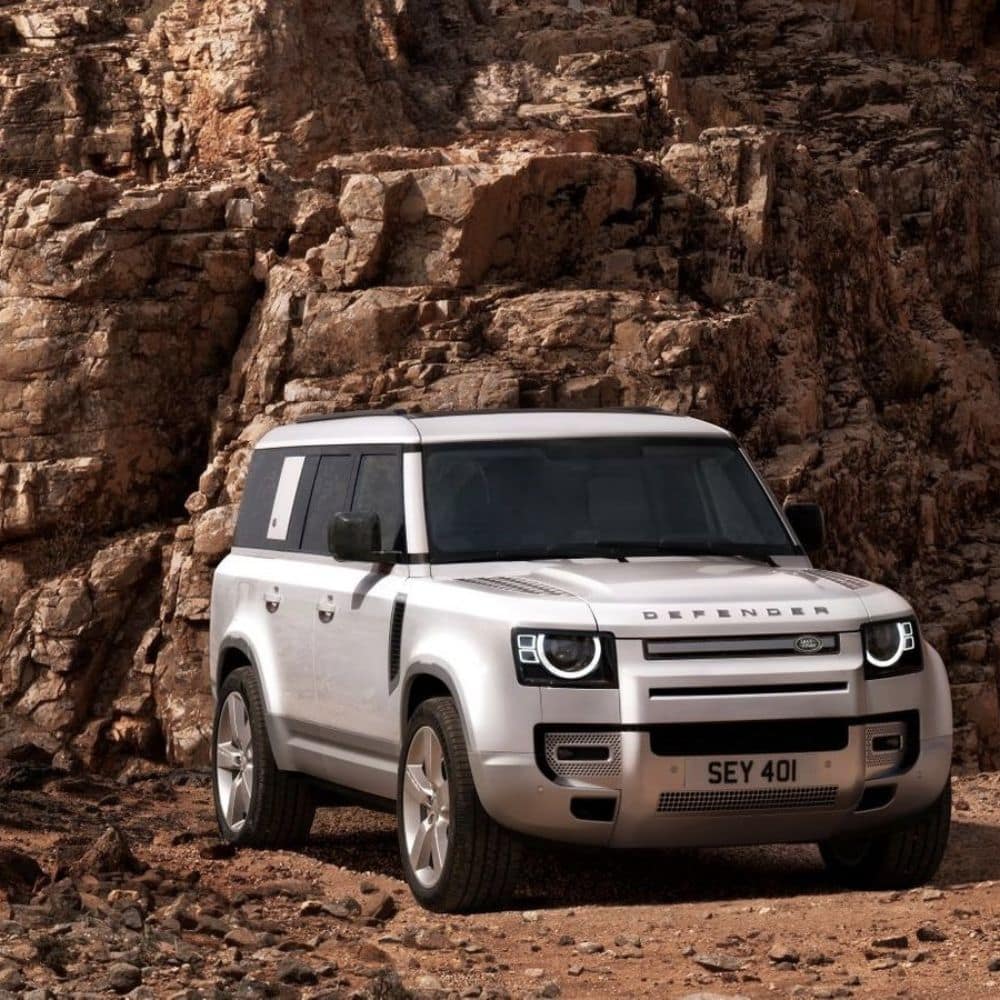 Land Rover has recently launched its latest Defender model, the new 130. And owing to its last promise of a roomier and longer car, the latest offering from Land Rover can seat up to eight people! Starting at a price of $78,300, the Land Rover Defender 130 comes at a variety of prices. So if you’re looking for the perfect car to seat your entire family and then some, this might be the car for you. Read on to know more.

The second-generation Land Rover Defender comes in the same three-way lineup as before – 90, 110, and 130. Out of these, Land Rover Defender 130 is the largest and has a longer body than its predecessor, over 340 mm ahead of the rear wheels. This extension allows for the new seating arrangement and adds space for a three-seater third row. Not only that, if you want to transfer something big, you can just fold down the rear and middle-row seats to create a humongous 2516-liter load area. This area can hold almost 953 liters more than what the Defender 110 can hold. The 130 also comes with new interior trim options, like chrome air vents, oak veneer, and tan leather seats. 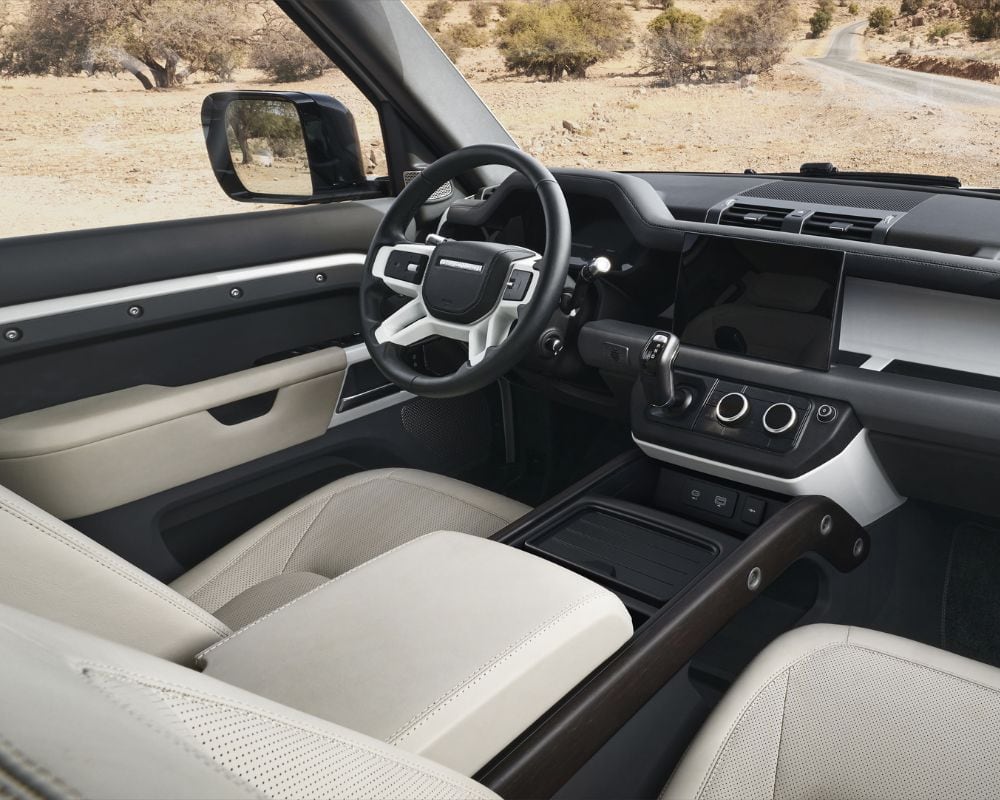 Despite the fact that this car is now able to accommodate eight people, the interiors of the Land Rover Defender do not disappoint. The middle and rear rows are slightly elevated, arranged in a stadium format so that one can see forward better. The automotive company has also ensured that the access to the rear seat is easy with a sliding and folding middle seat. The rear seat is big enough to accommodate three adults comfortably, and provides ample headspace padded armrests, heated seats, charging spots, and storage nooks. The car also has a second panoramic sunroof for light and air at the back.

The New Bentley Continental GT Mulliner Is More of Everything

Bentley has been in the luxury car business for almost 100 years, and they’ve shown no signs of ...

There is no doubt that the advertising tag for the new Mercedes AMG-G63 is nothing short of an ...

This Four-Legged Car Could Change The Way We Drive

The concept of having cars with legs isn't something that's entirely new to the world of ...