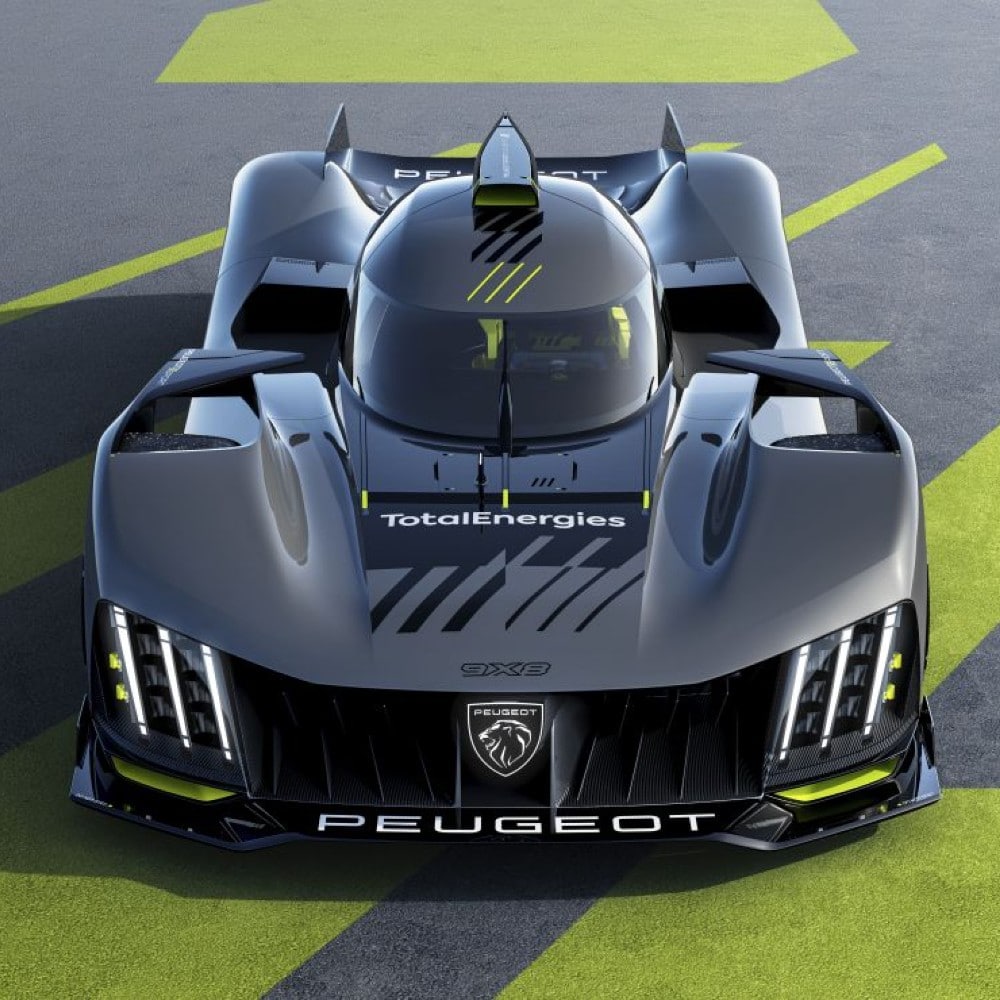 The brand new 9X8 Le Mans hypercar from Peugeot is ready for its maiden voyage. The company has confirmed that two identical cars will take part in the 6 hours long Monza race on July 10, 2022, and will mark the brand’s entry right in the middle of the World Endurance Championship this year. Let’s take a closer look at the much-anticipated Peugeot sports car, ahead of its racing debut.

Interestingly, it’s a hybrid system that is powering the Peugeot 9X8 hypercar. The rear wheels of the car are powered by a 697bhp 2.6-liter twin-turbocharged V6 engine, and the fronts are driven by a 268bhp electric motor. This F1-style hybrid system is developed by Peugeot by using the expertise gained from its road cars. Also, the knowledge received from this very racing event would be incorporated into the upcoming production vehicles of the company. The hybrid powertrain of the hypercar is being pieced together by two companies — Total Energies and Saft. 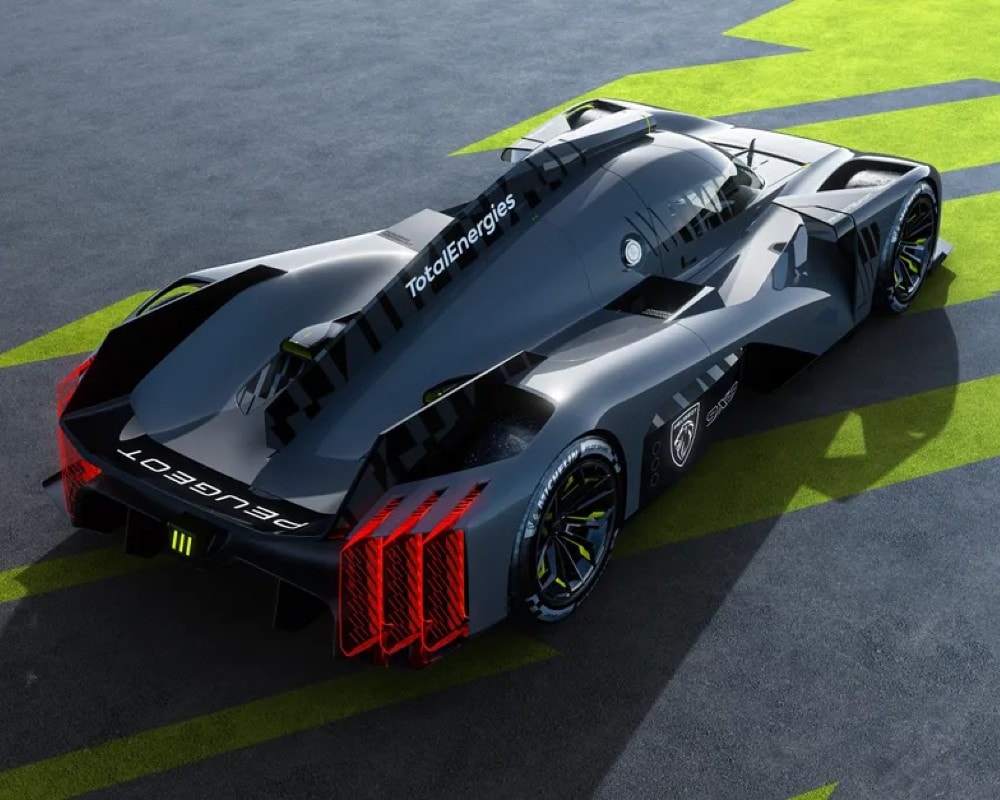 The design of the hypercar faithfully adheres to the concept unveiled by Peugeot in July 2021. The 9X8 features a deep front splitter, but without a lairy rear spoiler. The need for it is cleverly compensated by some ducting underneath the bodywork, allowing the car to reach the required downforce level on track, without a wing. The company has also made a conscious effort to make the 9X8 hypercar instantly recognizable on track with its signature tiger claw daytime running lights, kindred tri-bar tail lights, and radiator grille.

Peugeot is also going to enter the car in the 2023 Le Mans 24-Hour Race. As the company was still developing the vehicle, it missed the deadline for the same event this year. But, as per the brand, those final tweaks were important to hone the performance and reliability of the hypercar. And as we know, when it comes to Peugeot cars, there’s no compromise on quality!

When Sebastian Vettel and Fernando Alonso made their retirement known to the world, it was a ...

There’s a reason why so many people covet a car with a V8 engine - they’re fast, they sound great, ...