Ever since Burt Reynolds made the Pontiac Trans Am Firebird famous in ‘Smokey and the Bandit,’ the car has had a special place in many people’s hearts. Although it was one of the cars of the 1970s and ’80s, the Firebird hasn’t been such a common sight on our roads recently. However, that it looks like that’s all about to change with the Pontiac Trans Am Firebird making a comeback in 2021. 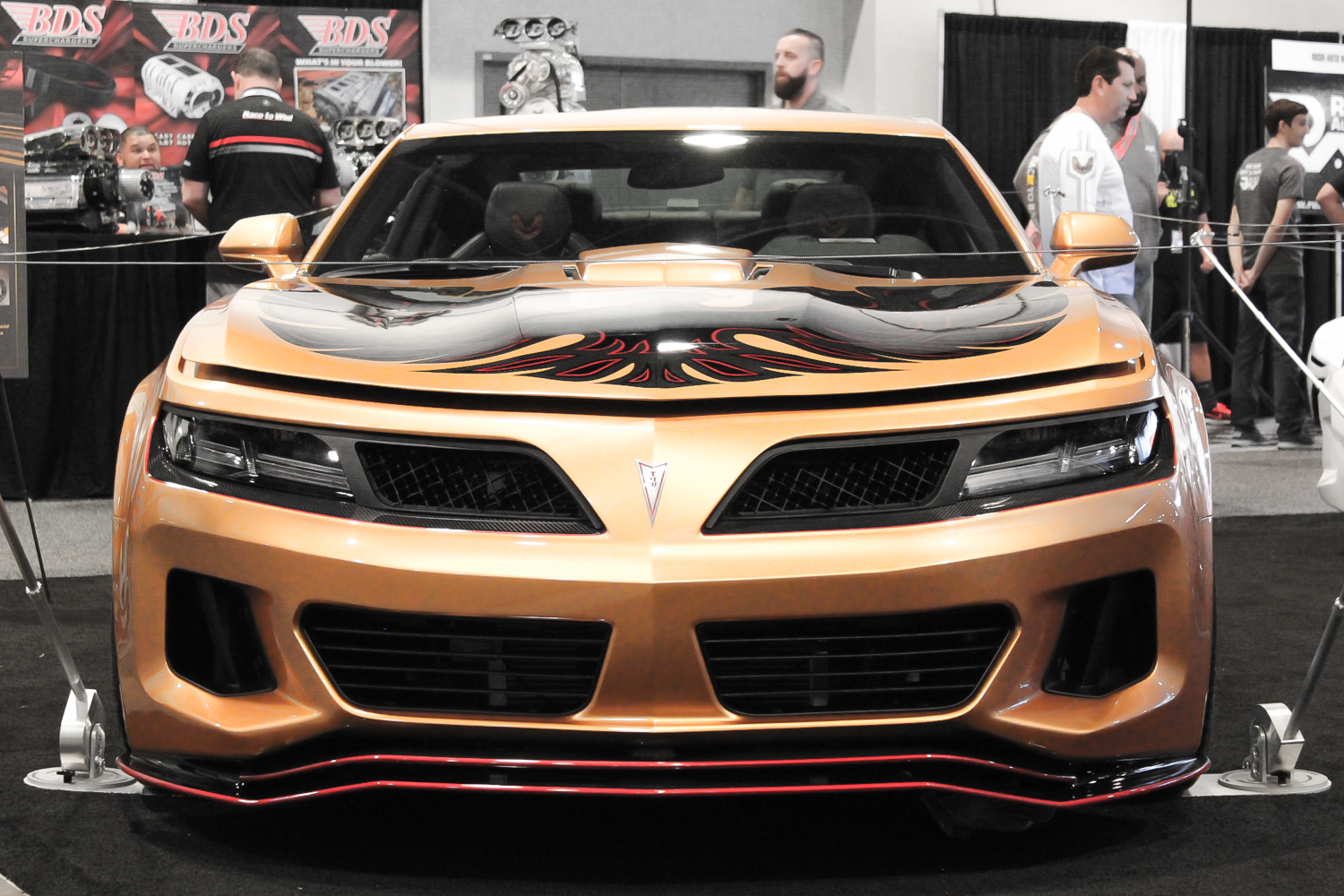 End Of The Line

The beloved car was discontinued by General Motors in 2010 despite it being a staple for over eight decades. All good things must come to an end, and it seemed as though the Pontiac Trans Am Firebird had run out of road. Although several efforts to keep the Firebird dream alive, General Motors’ financial woes meant that fans had to wave goodbye to the car in 2010.

Bringing The Beast Back

A company run by Firebird enthusiasts will be taking on the challenge of bringing the classic car back. Trans Am Depot is the company that will be building new Firebirds after spending 50 years winning awards for its custom-built Pontiacs.

The 2021 Firebird will be based on the Chevy Camaro before that chassis is extensively reworked to look like the Pontiac. It’s estimated that over 300 parts on the Camaro will be modified to make it look like a Firebird. 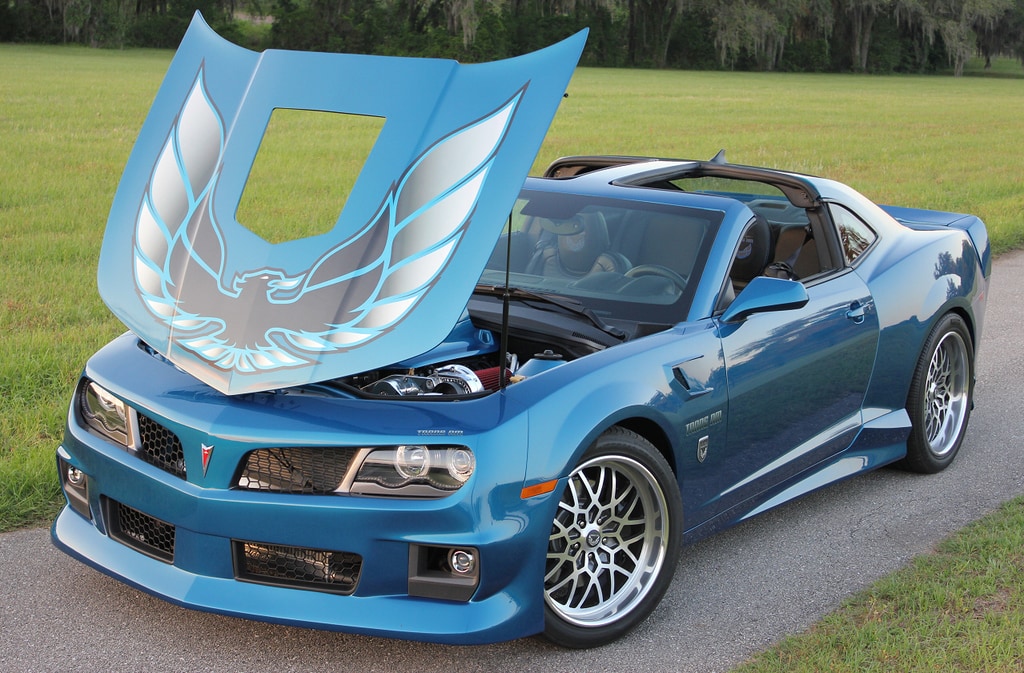 Based On A Classic

There is no better version of the Firebird to use as the first in a new line than the ‘Bandit’ version from 1977. The new model was reportedly endorsed by Burt Reynolds himself, and there will only be 77 of them made.

It won’t come cheap, with a retail price of $115,000, but it will pack a punch. The 2021 Pontiac Trans Am Firebird will hit the 200mph mark, and fans of the classic car can get a look at the revamped model next year.

This Couple Converted a Vintage School Bus Into Their Home

Kathy Mariscal and Christine Saldana have done a smart thing by purchasing a vintage school bus and ...