Google has its very own self-driving car department, which is called Waymo. They have already had quite a few triumphs. In 2015, their self-driving car, which has no pedals or steering wheel, drove a legally-blind man, an old friend of the head engineer at Waymo, in what was called the “first driverless ride that was on a public road and was not accompanied by a test driver or police escort.”

Now, their new driverless minivans will be hitting the public roads of Arizona and California. 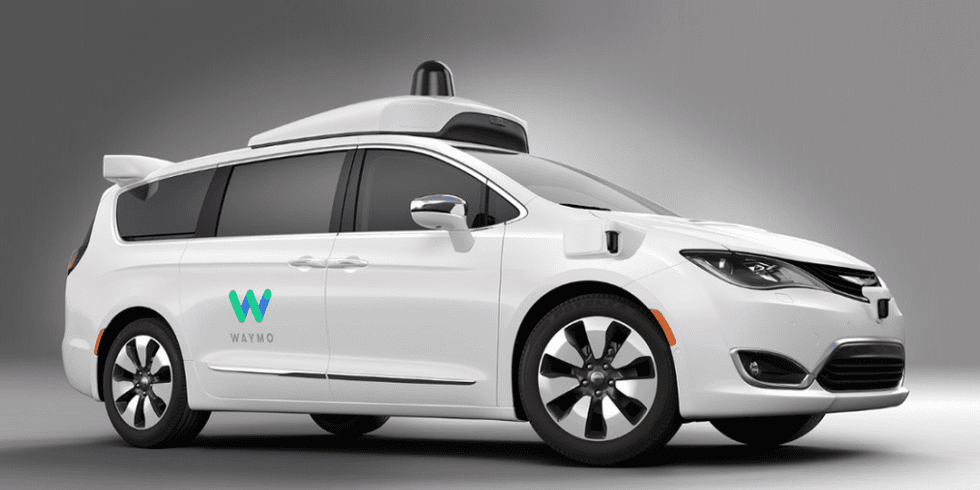 Waymo has teamed up with Fiat Chrysler to make their self-driving minivans. Specifically, the new driverless vehicles that will soon be hitting the streets are Chrysler Pacifica hybrids.

Of course, the Pacifica is modified with Waymo’s sensors and radars that make it possible for them to drive all on their own without a human driver. 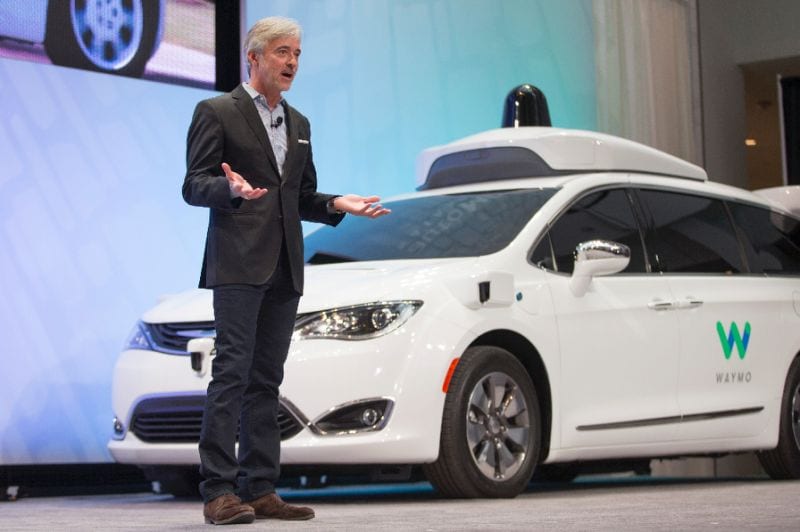 Waymo’s success comes from the fact that they have lowered costs, sometimes up to 90%, when it comes to their sensors.

For example, the LIDAR on top of the car, which is sort of like the eyes of the AI “driver,” used to be prohibitively expensive. Now it is relatively cheap. 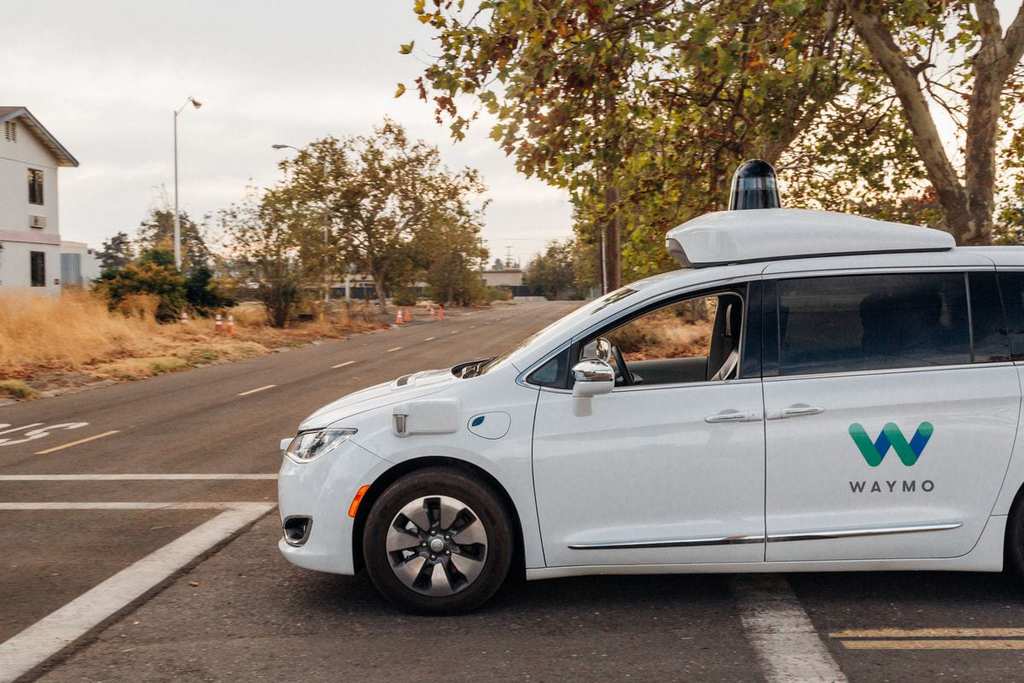 The fact that Waymo is able to make such cheap LIDAR sensors is worrisome to other sensor-makers, including companies like Velodyne, which sells their sensors to Ford.

An analyst for IHS Markit named Stephanie Brinley said some self-driving car companies are “going to fall away” but that Waymo will still not control the whole market.

There is always room for competitors. The end goal of Waymo is to help established car companies develop self-driving cars, rather than making their own.

This development is an exciting new step for humanity as a whole, even though it ironically removes the need for a human driver.

After a long successful NASCAR Cup Series, the 33-time winner Kurt Busch is about to start fresh ...

The Cars that Saved Their Manufacturers From Going Bust

The world of car manufacturing is a tough one. Manufacturers might bring out a model that makes a ...