Self driving cars have been at the height of all discussion in the motor vehicle industry for the last couple of months, with many different corporations working on their own prototypes. However, as much as there has been a buzz around the product, there are a number of aspects which promise to disrupt the car industry and public roads as we know them.

Nevertheless, one other change, that might be somewhat of a welcome change, is the point that drinking and driving is expected to increase. Seeing as the car drives itself, there’s no need to get behind the wheel, so people will be reaching for their booze. 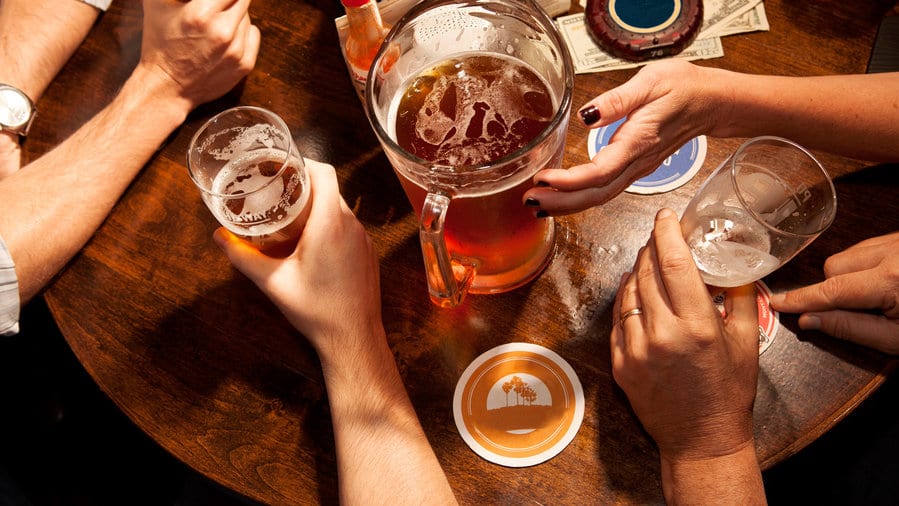 Analysts from Morgan Stanley predicted that the introduction of self-driving cars on our roads will increase passenger boozing by at least one more drink per week, per person.

Instead of drinking before you head out, you can drink on the go and keep that buzz all the way to your chosen destination. Although it doesn’t seem like one drink can make much of a difference, it can.

The increased alcohol consumption will be accompanied by a beneficial profit for beverage companies, creating an extra $56 billion in value and a 0.8% increase in its overall 10-year compound annual growth rate. 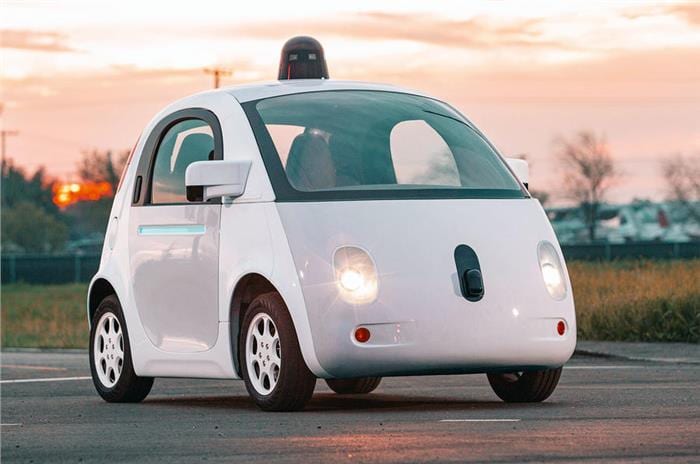 The concept of increasing alcohol consumption in self-driving cars will also implement a decrease in drunk drivers.One company who had initially lowered the numbers was Uber as it became increasingly easy to hail a cab at a low rate on a night out.

With more companies entering the market, the decision to drive under the influence will be dramatically lowered. 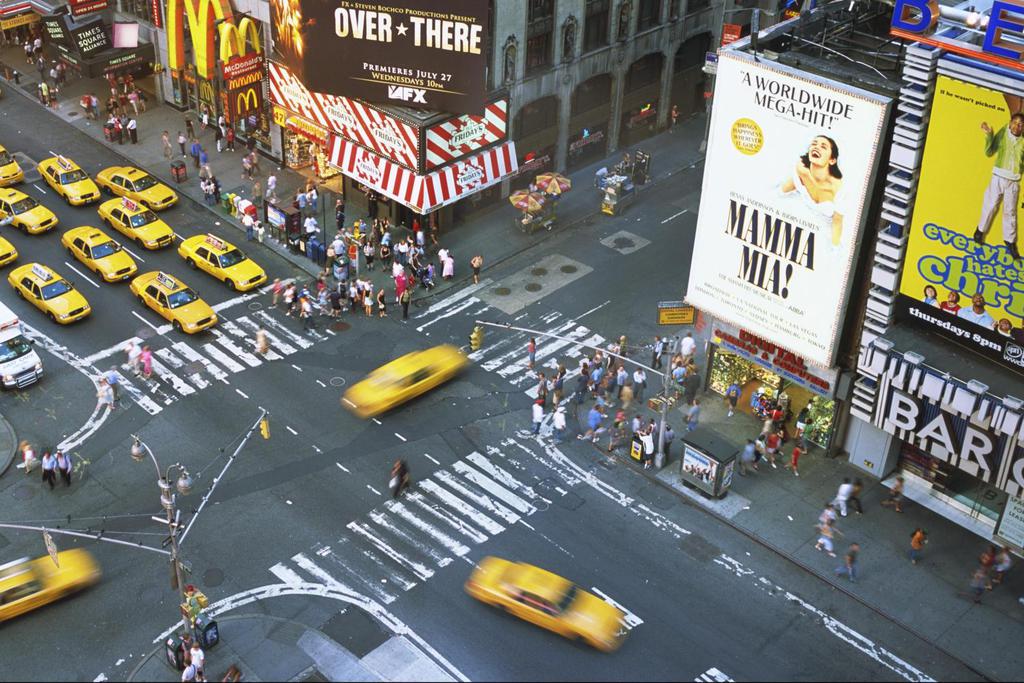 While many are not looking forward to the technological takeover in car technology, the fact that drink driving accidents will be less frequent is certainly something to cheers to.

Meet the Car That Comes With Its Own Drone