Yagalet, a startup out of Russia, has introduced a bizarre and intriguing idea into the auto industry – an amphibious car that operates as a hovercraft. Moreso, the Russian startup also has plans to bring similar technology to SUVs, minivans, and even houses.

In a press release, Yagalet states that “The effect of aerostatic unloading will allow YAGALET® Prototype 2.0 to move with the usual speeds for road transport over any other surface – the height of the flight is limited by the height of the flexible shield made of polymeric materials (folding into the lower part of the hull) and the air gap (from the released air masses formed by the injection unit).”

While Yagalet has refrained from releasing too many specific details about the technical aspects of the hovering system, in the press release, they shared that, “the most important side of the technology of the hovercraft involves movement over water and thin ice, viscous swamps and deep snow- which is not available for any other vehicles.” 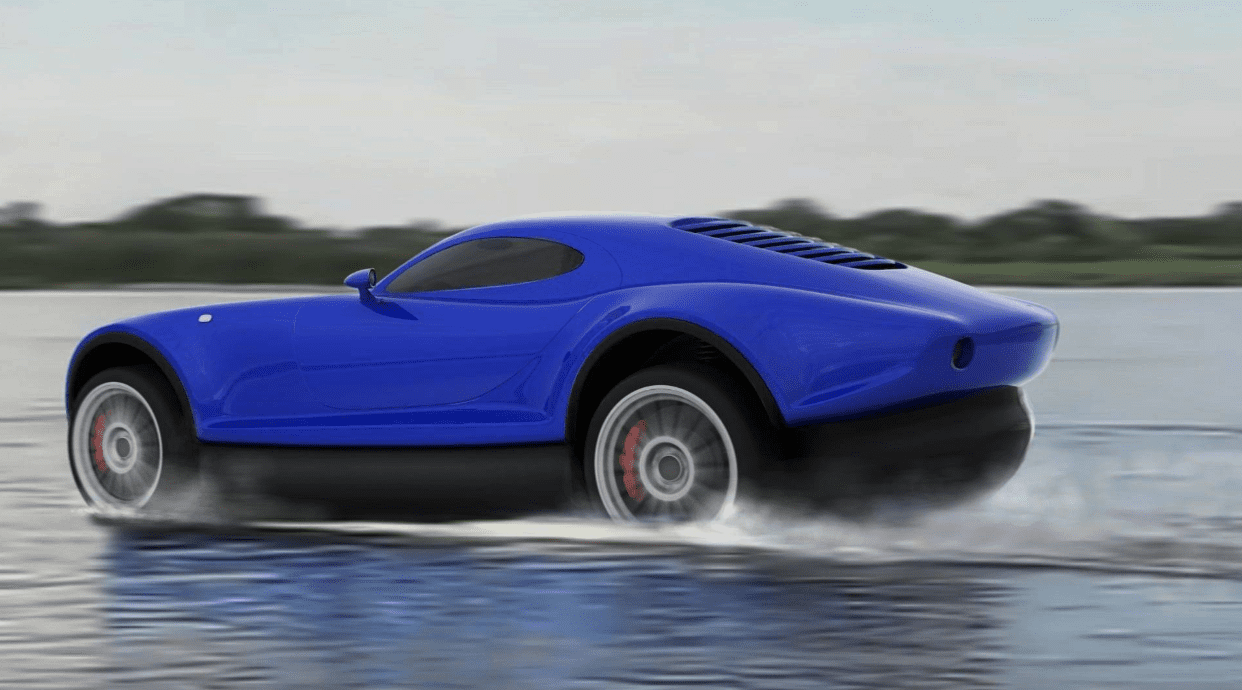 The good thing about Yagelet’s hovercar is that drivers won’t need to obtain any other sort of license. “The main advantage of a car with the function of low flight – hovering over the ground. It is a safe movement which does not require the pilot to have a special piloting skills, therefore, no flight license will be needed,” reads the press release. 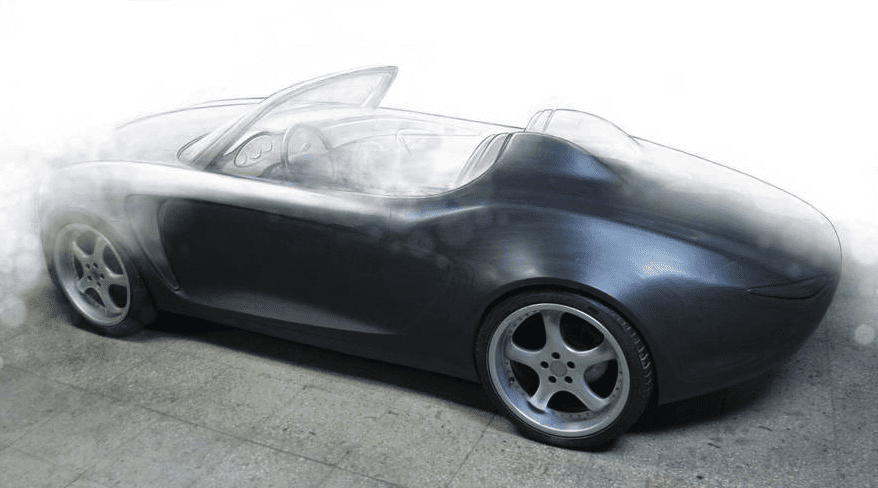 While the idea is certainly ambitious, only time will tell if the implementation is feasible. “An additional advantage of a new type of vehicles is the possibility of using them in the big cities along waterways and canals – bypassing traffic congestions,” states the press release.

“Perhaps, we are talking about creating a new category of vehicles, and in the future, it will be surprising for everyone that cars once used to go only on wheels. Just recently, experts predicted that crossovers will occupy a small niche in the production range due to the high cost of acquisition and operation, but now this is one of the biggest segments of the automotive market, and automakers are systematically getting rid of compact cars in their model lines.”

If Yagalet’s prototype is a success, the Russian startup has big plans for the future. “The startup provides for the development of a model range. It is planned to create a flying SUV, a flying minivan, and even a flying house.”

Father's Day is coming up, and, if you're like us, you're probably stressing about finding your dad ...

Must-Have Car Gadgets For Under $50

To some, these simple gadgets are minor adjustments that could go about making the daily ride to ...