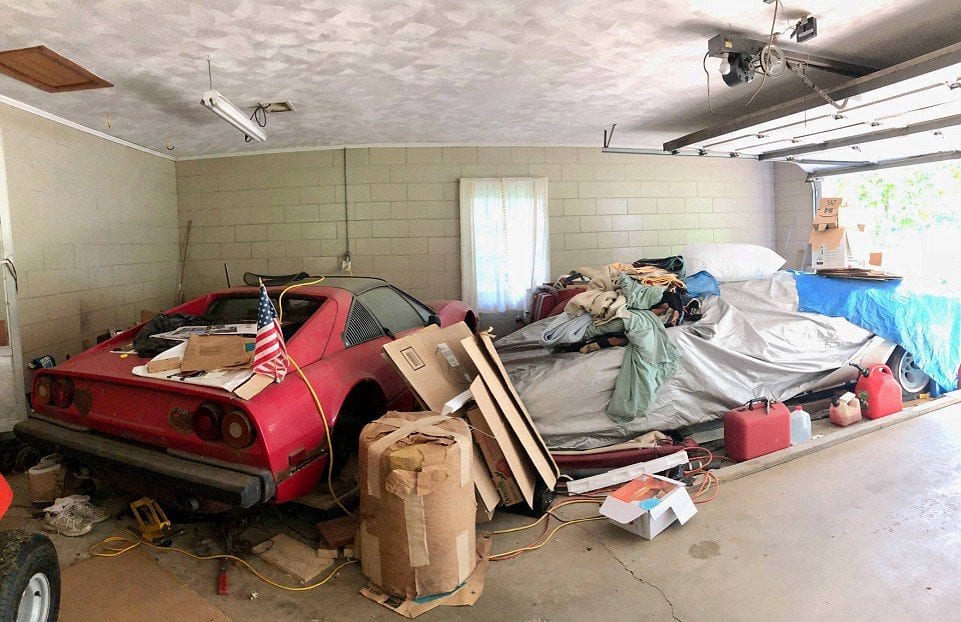 A student in an unknown location in the U.S. recently made a very rare find. Hidden in her grandmother’s garage were two high-end sports cars from the 1980s.

Reddit users had understandably more questions for her. Like what her grandma was doing with two extremely high-end vehicles from a bygone era of walkmans, boomboxes, and Grand Master Flash.

“My late Grandpa bought it for his exotic car rental business in 1989, but after insurance costs became too high for him to operate the company, he kept the car (and many others including the Ferrari 308 in front of the Lambo) outside and in leaky garages for 20+ years instead of selling them,” she explained. “Don’t ask me why,” she added, “I have no clue.” 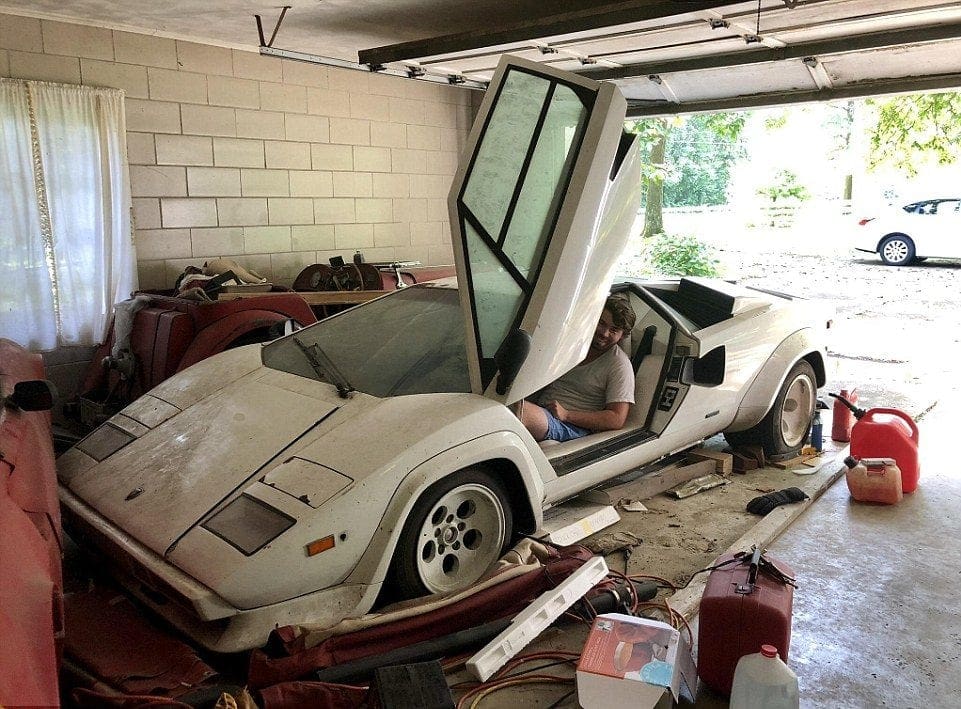 Interested to know if she’s selling? Although the Reddit user describes herself as “broke” and the cars would fetch a pretty penny, the dilapidated state of the vehicles would bring down the fetching price significantly. Many expressed worry over the state of the vehicle, with one rightly pointing out that she was sitting on a valuable heirloom for the whole family and that repairing it is a concern for the whole family. Another user who deals in repairing Ferraris and Lamborghinis even offered his contact information if she is interested in using his services.

In response to the concerns, she said, “I totally agree, this kind of car abuse hurts my soul. But it’s also kind of incredible and rare to see something so beautiful (and valuable) in this condition. If it were up to me, I’d get it running again and clean up the interior but keep the exterior close to as is. It has character and tells the story of the car which sets it apart from any other Countach around. I can honestly appreciate that more than a perfect paint job.”

But as of yet, she hasn’t said what she had decided to do. She did share more pictures, including some of the interior of the Ferrari. 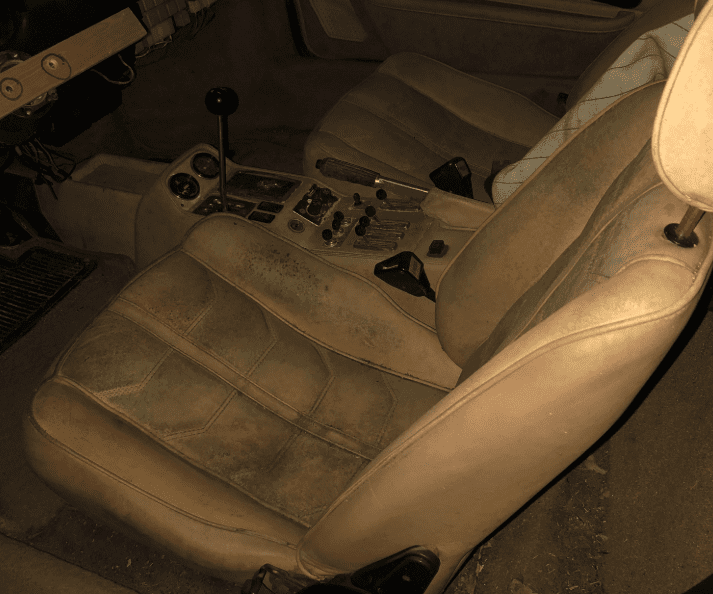 There’s nothing more stressful than running to the store to grab something, before realizing that ...

With the pandemic gradually coming to an end, many sectors are expecting significant growth this ...