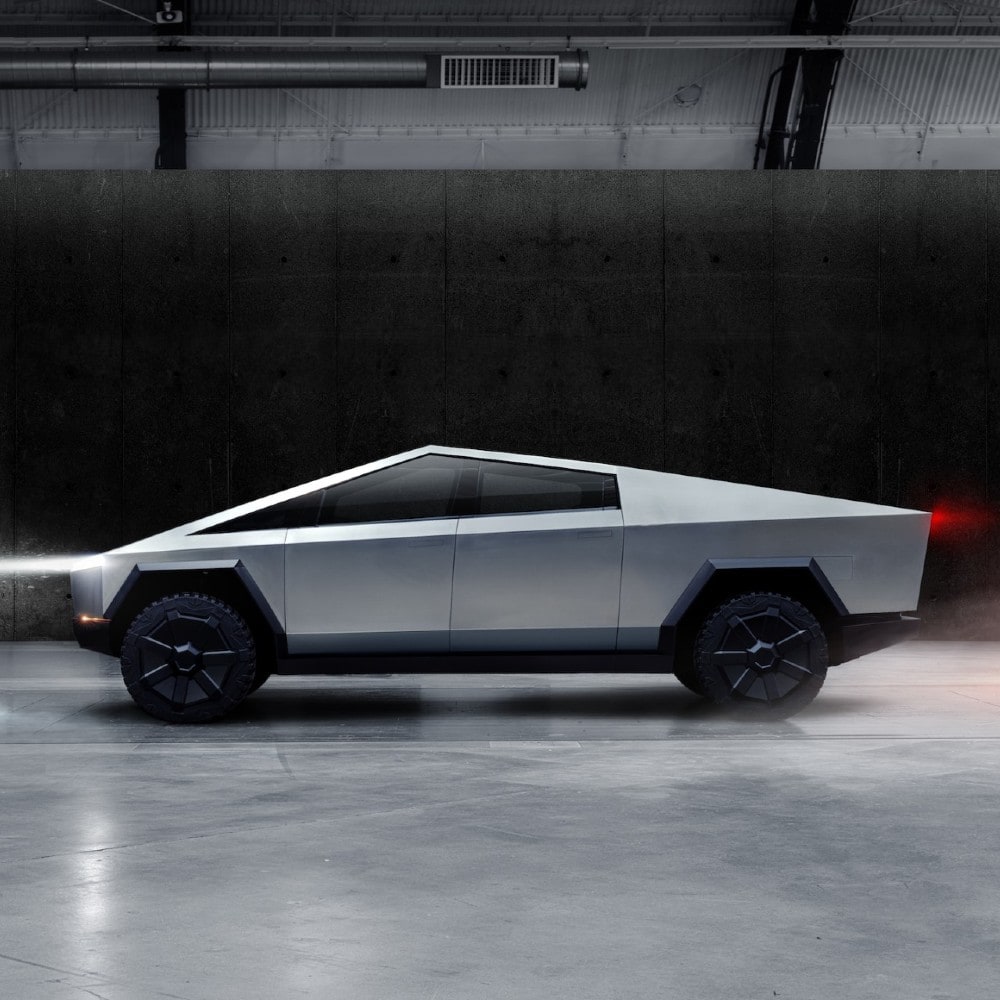 Production of the Tesla Cybertruck has been delayed once again, proving the timeline to be more tentative than before. Tesla executives recently have confirmed that pickup production will start at the company’s Austin, Texas plant only after the due production of the Model Y.

With Tesla’s lucrative quarter, the production of the Model Y is the prime concern for now. So, the Cybertruck is not likely to start scale production in 2021, rendering the company’s 2021 deadline of making the Cybertruck available to drivers, null and void.

According to Tesla chief Elon Musk, “ramping production” is now difficult because of the current inept state of the pandemic-stricken manufacturing industry. Particularly, global supply-chain problems and limited availability of battery cells, have escalated the situation, hence causing the untimely delay in mass production. Hence bidding more time, Tesla has more likely shifted the launch of its Semi truck program to 2022. 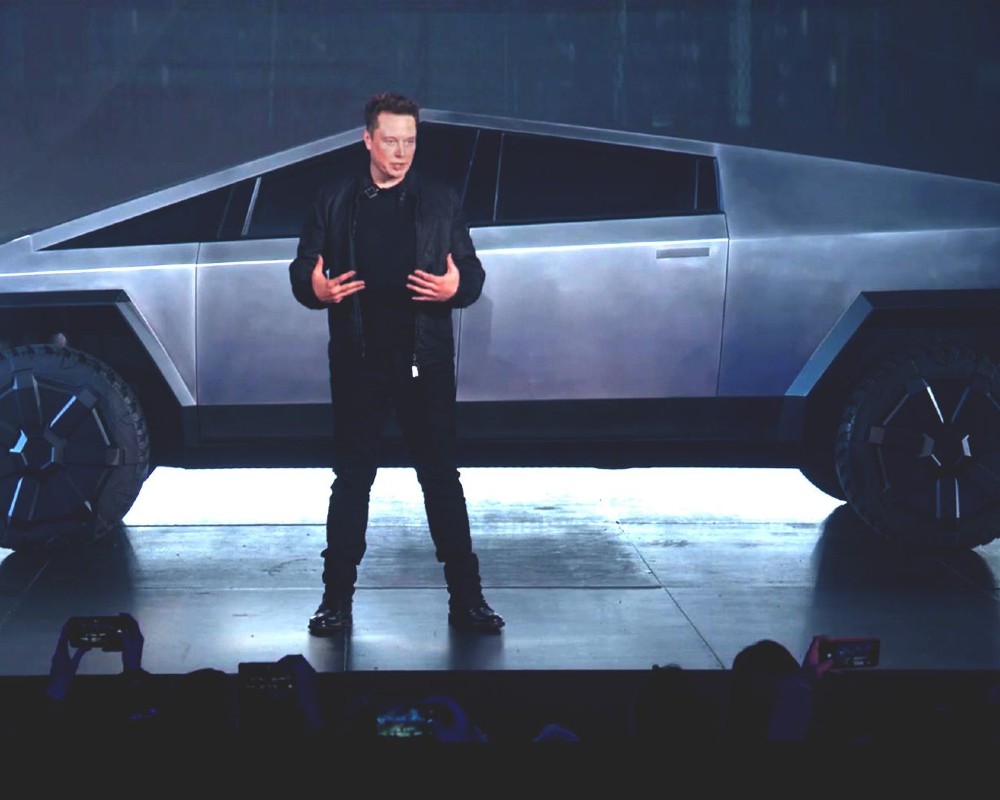 In the recent earnings call, Musk has also addressed one commonly suggested solution to the chip shortage problem of Tesla. Pivoting a large production capacity, Tesla has already started in-house battery production. So, the same strategy can also be applicable for their semiconductors, as per the general belief. But Musk has explained that building a chip vat is not an easy task even with lightning speed. So, the only way to solve the chip shortage is to work with the suppliers with more effective planning. For now, only this will help the upcoming Semi and Cybertruck scale production to meet the volume of customer demands.

Despite all delays and shortages, Musk is more or less satisfied with the company’s pace of progress. According to him, Tesla is scaling large manufactured objects possibly at the fastest rate in the history of the manufacturing industry. Also, due to the delay, there is a possibility for the Cybertruck buyers to get a chance of using cryptocurrencies while paying for their EV pickups.

This 14-Year-Old Won Pole in Her First F4 Race

When it comes to racing, first place is everything. This 14-year-old racer has already tasted ...

You Can Now Get Your Deliveries Straight To Your Car

Don’t you just hate it when you pop out to the store, only to find that the delivery you’ve been ...

This McLaren Senna Owner Parks His Car In His House

If you owned something as beautiful as the McLaren Senna, where would you put it? While some people ...