For those unfamiliar with all of the features on the new Teslas, the electric cars have an Autopark/Summon feature that some have criticized for being more of a gimmick than a useful feature. One man, however, put this debate to rest two weeks ago, incontrovertibly proving it is no mere gimmick

It really seems as if this guy hacked the system. The city municipality began enforcing a two-hour parking limit outside his work, as he recently discovered. In response, he used the feature to move his vehicle and avoid getting a parking ticket from the comfort of his office. 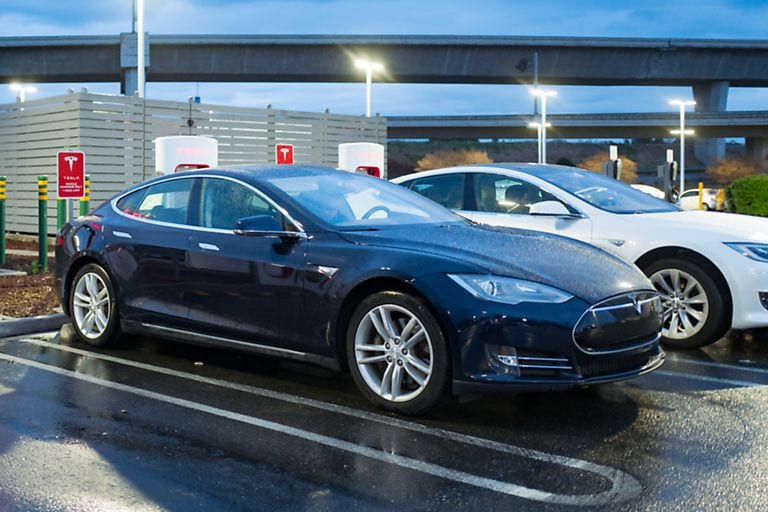 After posting a video proving the feature’s use, Tesla CEO Elon Musk even commented on the video, which has gone viral. “Cool haha,” he tweeted. “For those unfamiliar,” he continued in another tweet, “this uses Tesla Autopark/Summon. Slightly smarter version hopefully ready soon. By next year, a Tesla should be able to drive around a parking lot, find an empty spot, read signs to confirm it’s valid & park.”

The upgrade he is referring to will be available in a number of weeks. In addition, he tweeted: “Car will drive to your phone location & follow you like a pet if you hold down summon button on Tesla app.” 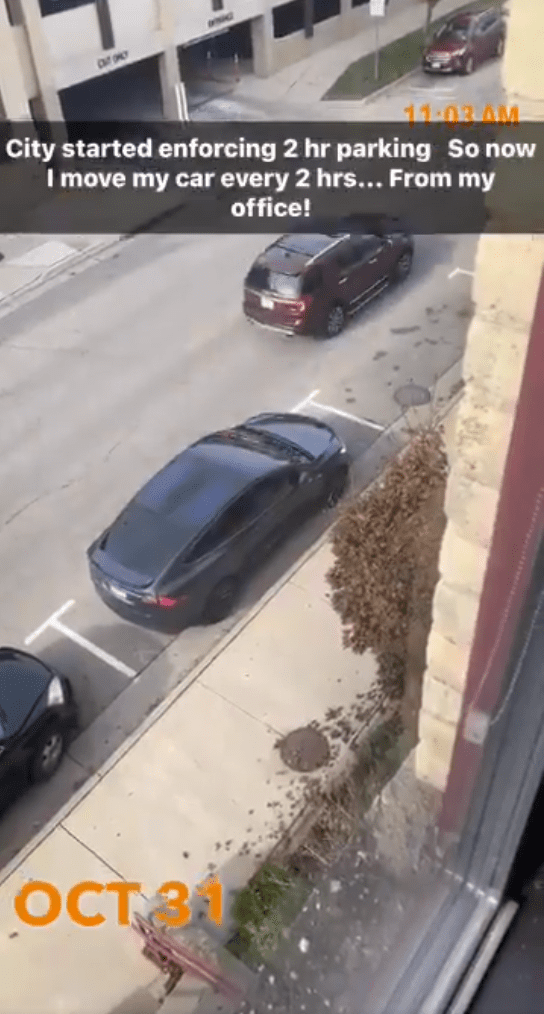 According to Musk, this will turn Teslas into something like a big remote controlled car, just as long as it remains in the operator’s line of sight.

But don’t start clapping your hands just yet! Think about it this way: now the computers will have the capability to independently move and avoid getting on law enforcement’s bad side. It’s only a matter of time before the robots rise up, take over, and enslave humanity. This may well be the beginning of the end. If and when that happens, you know who to blame: Elon Musk and Tesla.

Suzuki Hayabusa vs Snowmobile Is a Weird and Fun Drag Race

Since the invention of cars and motorcycles, drivers have been drag racing them. We can't say the ...

Pimp My Ride Is Back! Here’s How You Can Watch it on YouTube

Tesla Keeps Changing The Price Of Their Special Order Model 3

Ah, Tesla. They’re a little bit wild, aren’t they? While there are very few people who would turn ...