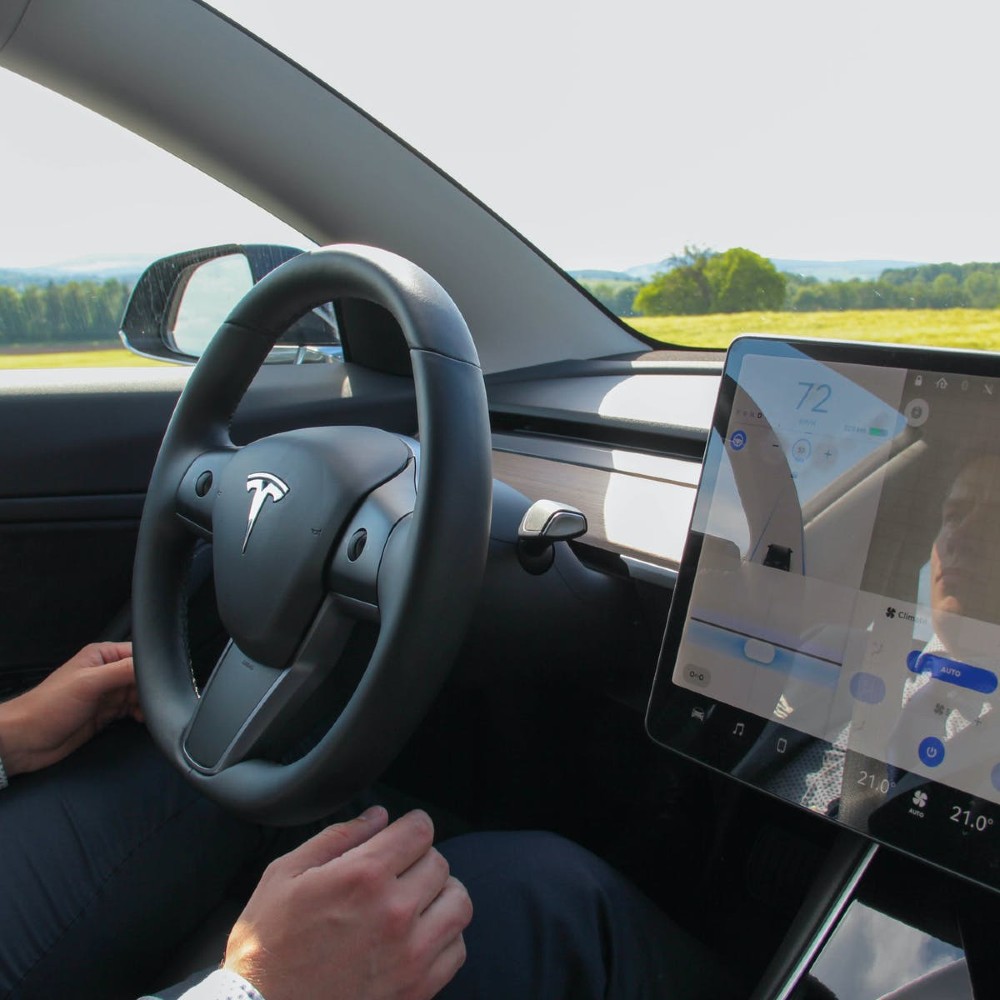 The driving technology of Tesla cars has recently undergone some challenges. After the in-drive gaming row, Tesla is now going to recall all of its 53,822 vehicles with the ‘full self-driving’ feature, due to allegations of fault in programming.

The ‘full self-driving’ is a driver-assist software of Tesla, which aims to allow the cars to drive themselves in the near future. The recalled feature, called ‘rolling stop’, allowed the vehicles to travel through stop signs under some conditions. The ‘full self-driving’ technology sometimes steers the vehicles smoothly and obeys traffic rules like automatically stopping at red lights. But according to alarmed drivers, in some scenarios, the software is making the vehicles slowly roll through the traffic red lights instead of stopping properly. Also, the function would not activate without having sufficient visibility.

The first version of the software was released in October 2020, and since then this fault in the futuristic technology was noticed and reported by several car owners. Finally, after multiple meetings with the motor vehicles regulating authority NHTSA (National Highway Traffic Safety Administration), Tesla has finally decided to disable the function from all the models. 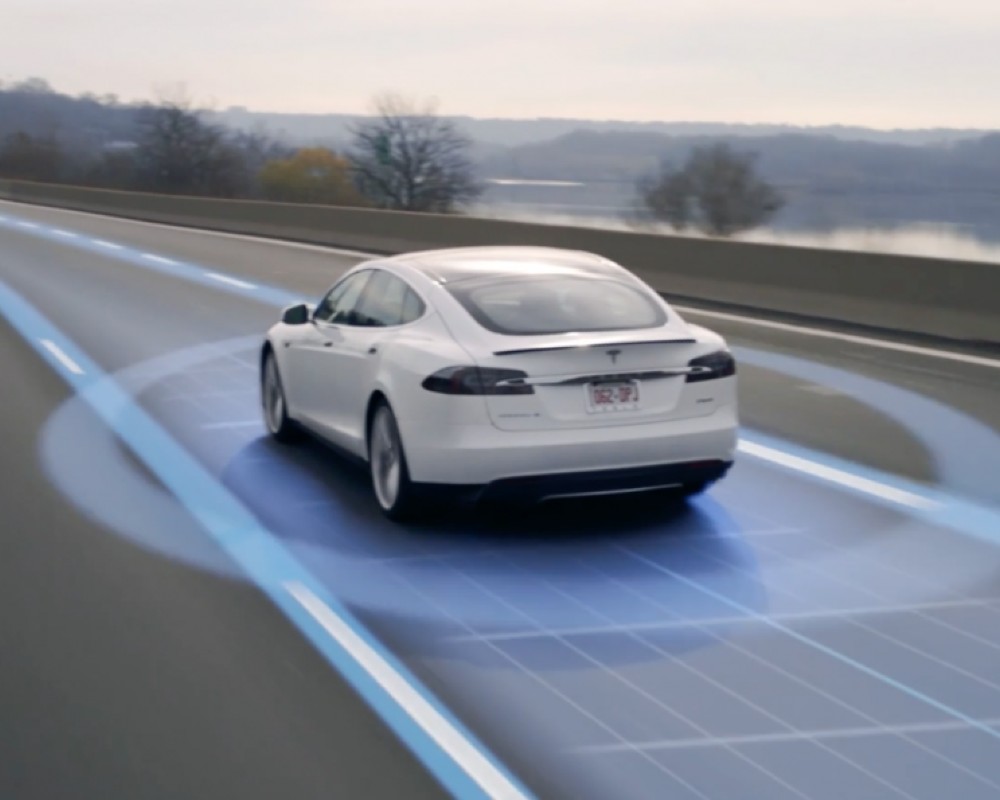 According to an official of NHTSA, the ‘Vehicle Safety Act’ of the country clearly prohibits automobile manufacturers from crafting and selling vehicles that contain life-threatening details, posing unreasonable risks to road safety. It also forbids car companies from including unsafe and untested international designs in their vehicles. Tesla will be disabling the function with an updated version of the ‘full self-driving’ software which is released over the internet, a document filed by the automaker giants said. The cars will not need to be taken in for servicing. This process will affect Model S, X, 3, and Y, which were enabled with the beta version of the ‘full self-driving’ software.

Slick Design Seeks To Give Driverless Racing A Touch Of Class

Driverless racing is on its way to becoming a serious reality. This is in no small part due to the ...