For the past two years, the Chevrolet Camarao has reigned as king of the sports cars, but now Ford’s new 2018 Mustang is giving it a run for its money.

The biggest update that the new Mustang is sporting are the MagneRide magnetorheological adaptive dampers.

Even better, the performance technology will be available for the EcoBoost Pack and the GT Performance Pack, whereas older models of the Mustang only offered magnetic dampers for their highest end model. 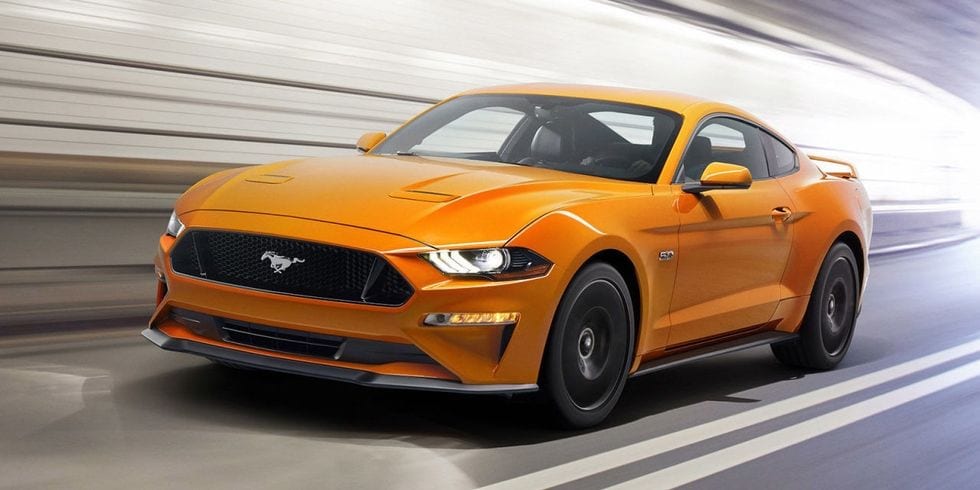 With the reveal of the 2018 Mustang, we’ve also learned that Ford is retiring their six-cylinder models. The EcoBoost will boast a 2.3 liter, four-cylinder motor, or there will be a 5.0 liter V8 option available, making the car more powerful than ever.

Ford has also changed its fuel injection system to one that relies on both port, as well as direct fuel injection, much like the F-150 Raptor.

The new design allows the car to be more powerful, as its compression is increasing from 11.0:1 to 12.0:1, while also making it more fuel efficient. 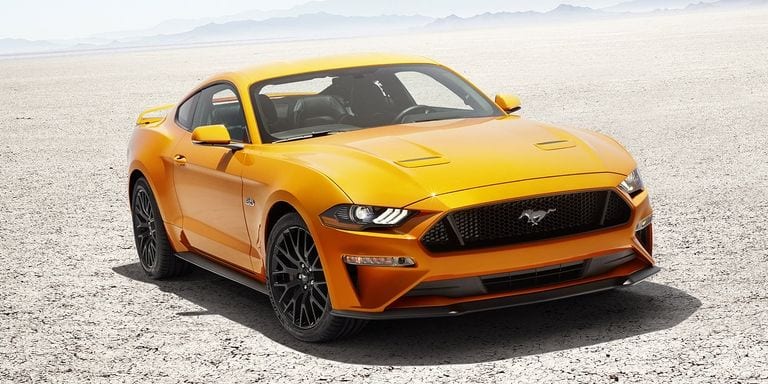 For the real aficionados, there is of course an option to order a six- speed manual transmission, which, if you go choose it will be equipped with a twin disc clutch, and if you get the V8 model, you can expect a dual-mass flywheel.

For those who’d prefer automatic though, the new model is equipped with a 10-speed automatic, which they developed in conjunction with GM. The 10-speed will be able to shift more quickly and deal with increased torque than the previous six speed.

As for the tires, the EcoBoost will sport Pirelli P Zeroes, while GT Performance Package will receive the Pilot Sport 4S Tires which are new from Michelin. 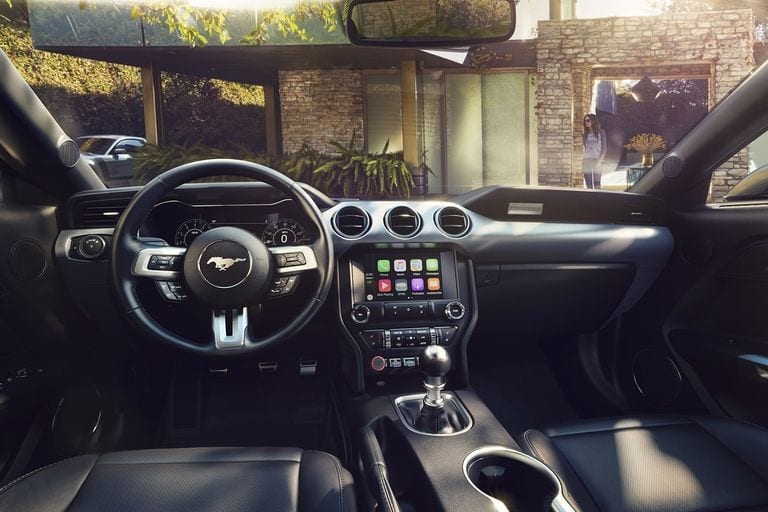 Another new feature that will be included an optional active exhaust, so if you choose to engage it, you can modify the engine volume as much as you want.

In terms of design, the hood on the 2018 model is lower, and overall has an edgier vibe than previous models.

Often considered as the cheaper version of Porsche Cayenne Turbo, the Jeep Grand Cherokee SRT8 has ...

U.S. Racing In The Cards For Hyundai i30 N

Hyundai is making a push towards a sportier product at the 2017 SEMA show in Las Vegas. Show ...