It’s always nice to see celebrities show some love to the individuals that put in hard work behind the scenes, but seldom see recognition in the form of awards, on-screen facetime, or even large paychecks. Dwayne “The Rock” Johnson recently decided to show his stunt double, Tanoai Reed, some serious appreciation by buying him a brand new truck. 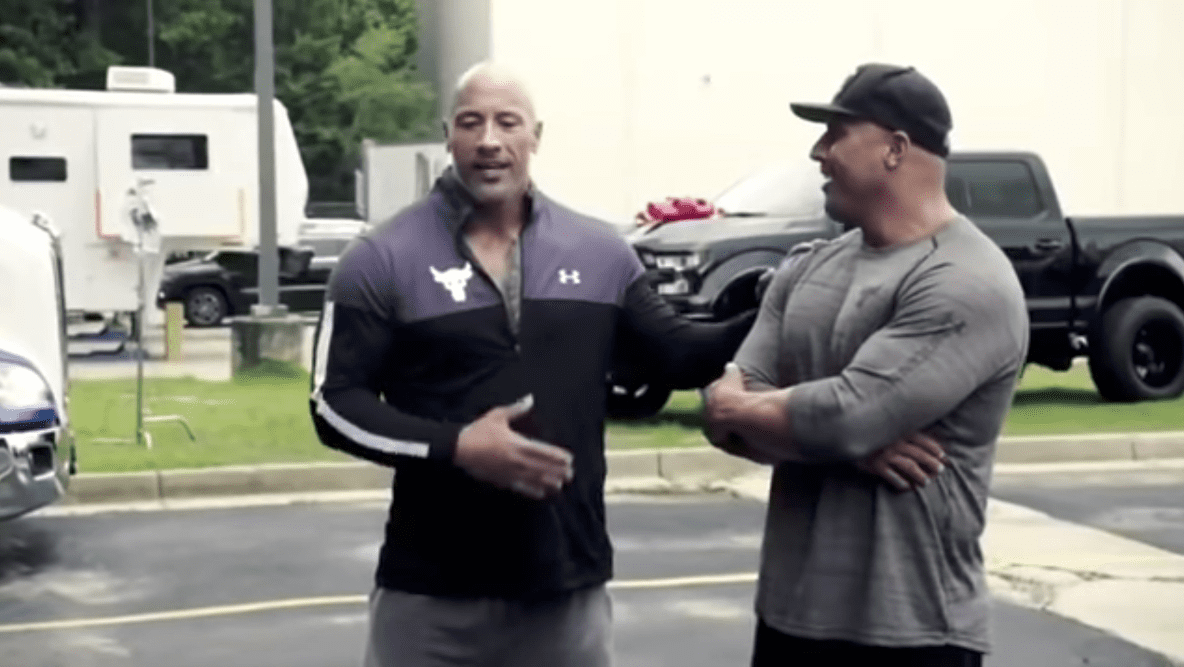 Reed, who had just returned after suffering an injury on set, was caught completely off guard by Johnson, who also happens to be his cousin. In an Instagram post, Dwayne referred to himself as “Dwanta Clause,” and shared a video of the incredible surprise. “The truth is, he’s been an incredible partner and brother to me,” says Johnson. “I wanna say I love you, I thank you, and enjoy your new truck.” In the clip, Reed couldn’t hold back his excitement. 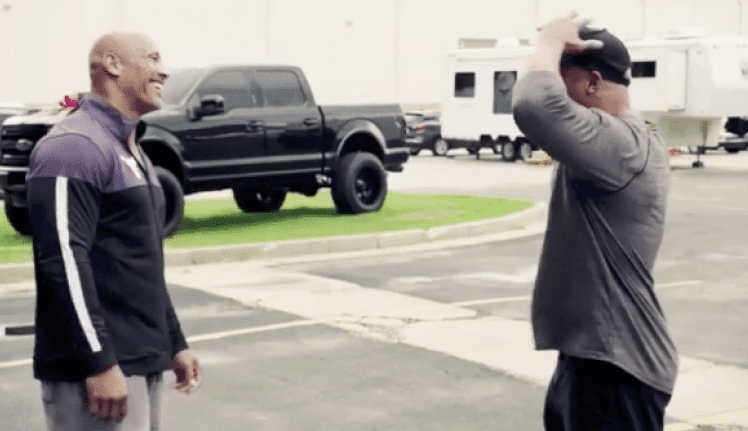 Johnson writes, “Over the course of my career, my stunt double (and cousin) Tanoai Reed has broken multiple bones, severed tendons, torn ligaments & just been an overall dominating bad *ss achieving several ‘Stuntman of the Year’ honor. All done with one goal in mind – deliver the best movie possible to the world.” 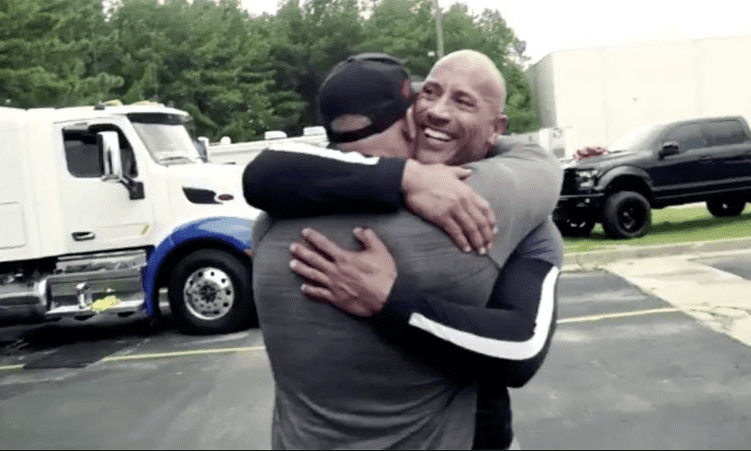 “I’m still in complete shock from the surprise and so very humbled by his gesture of gratitude,” Reed wrote on Instagram. “I’m truly blessed with the most amazing brother/boss/friend.” Reed is already planning on taking his wife on road trips in his new truck to watch their son play college football. 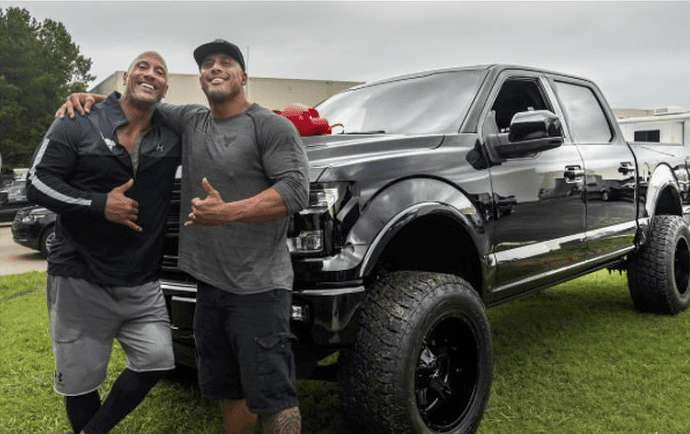 This wasn’t the first time “Dwanta Claus” came to town. Back in 2016, the larger-than-life star bought his mother a new car for Christmas. Earlier this year, he also purchased a new Cadillac Escalade for his dad, as well as a Lamborghini for one cousin, and a Honda Civic for another. 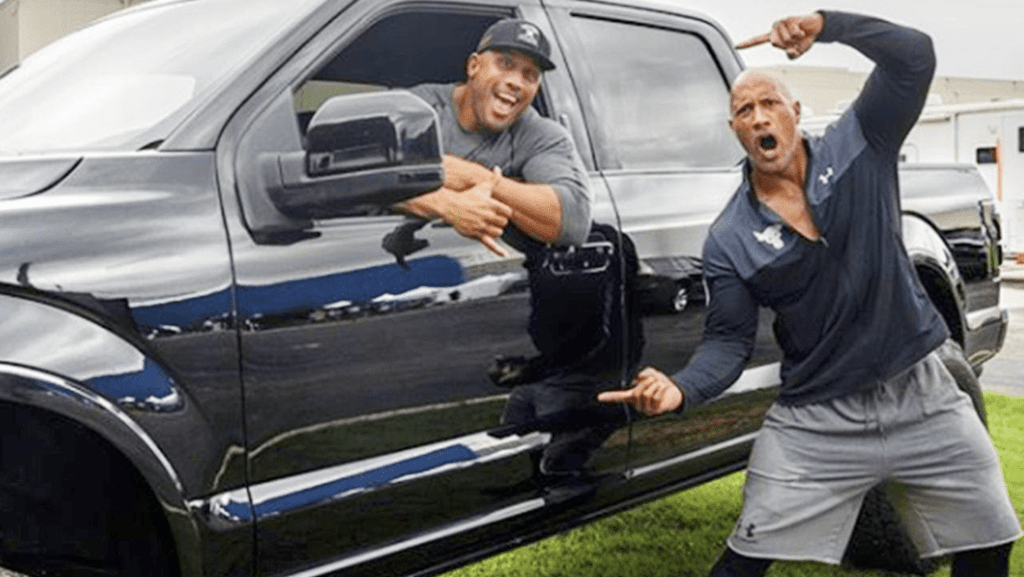 “I have this problem, I do have an issue. It’s a little sickness that I have. Where I really enjoy buying cars and giving cars to people … I’m a big, brown, bald, tattooed Oprah,” said Johnson jokingly during an interview on Jimmy Kimmel. 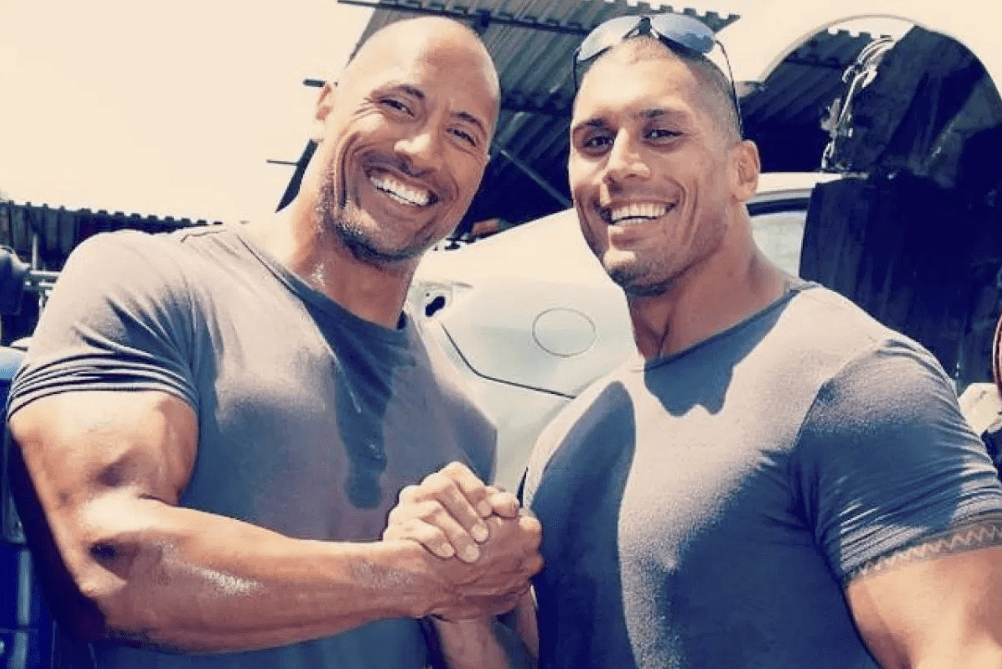 NASCAR to Slow Cars Down At Talladega And Daytona

The fast cars, cheering crowds, fearless drivers, and the excitement of the unknown; are just some ...

It's a huge misconception that the Humvee is a formidable car. After being used in both Iraq and ...