Tired of that gasoline smell as you fill up your tank? Fortunately, if you are a fan of Toyota, you will be able to find your favorite model without a combustion engine by 2025. Toyota plans to offer an electric version of each of its vehicles. They hope to sell over 5.5 million electric cars by 2030. 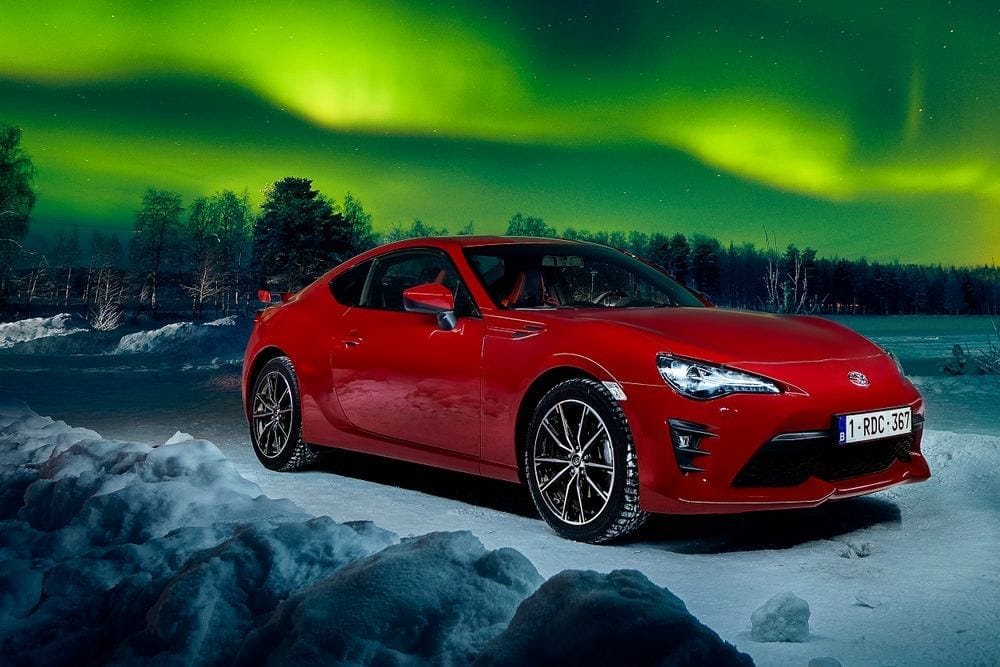 In 2015, Toyota announced its massive green initiative, the Toyota Environmental Challenge 2050, with the goal of reducing carbon dioxide emissions by 90 percent (from their 2010 levels) in all of their vehicles. They hope that with this goal for its electrified car offerings, they can help meet those lofty goals set in 2015 quicker than initially anticipated.

This focus on electric cars will concurrently see the continued development of Toyotas traditional hybrid cars and hydrogen fuel cell cars. As a part of the push, they will increase its commitment to battery electric vehicles, and plug in hybrids. 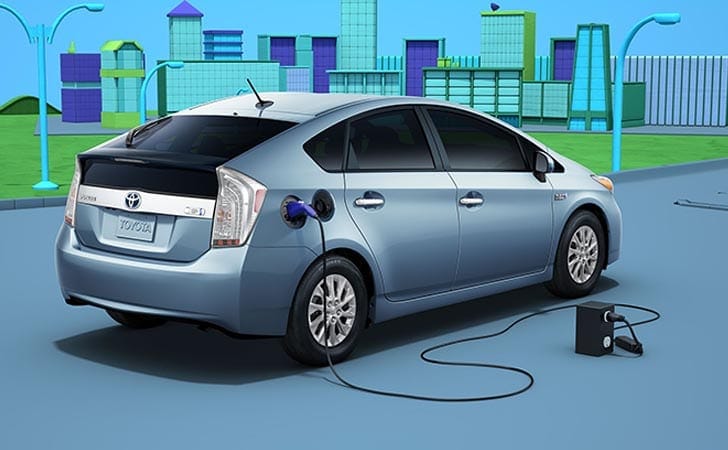 In addition to the Toyota brand, Toyota said that all of its Lexus branded cars will also all offer an electrified option in 2025. The company is planning to offer over 10 pure electric, battery powered models across the world in the early 2020s. The pure electric cars will first be rolled out in China.

Demand for electric cars is through the roof and will be a great launching point for the vehicles. Following the China roll out, they will then be offered in the United States, Japan, and Europe. They are hoping to increase the range of plug-in cars by the same time the pure electric models reach market. 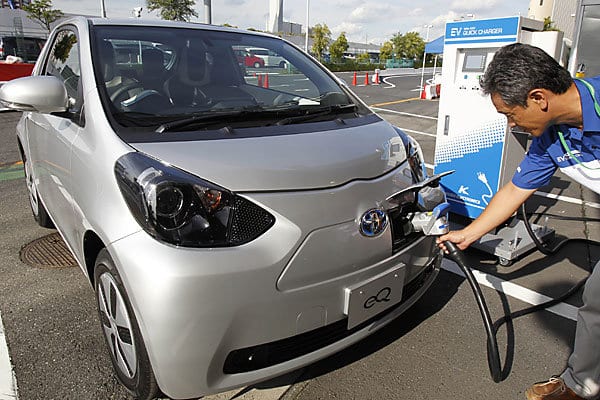 Toyota recently confirmed early reports that it is partnering with Panasonic to conduct a study on the feasibility of prismatic batteries. Many wondered why it took so long for Toyota to go in on battery electric cars. They said that they were in the middle of developing solid-state batters.

A Look Back at an Actual Ferrari 250 GTE Police Car

When you think of police cars, you probably think of strong and sturdy vehicles that can go pretty ...

The new Porsche 911 (992 Series) is finally here, and the eighth generation of this classic car has ...