An old car with the nickname “Little Red” was once used an as experimental car loaned to Carrol Shelby from Ford so she could test out and develop various performance parts. Little Red was one of just two Shelby GT 500 notchback coupes released in that era. 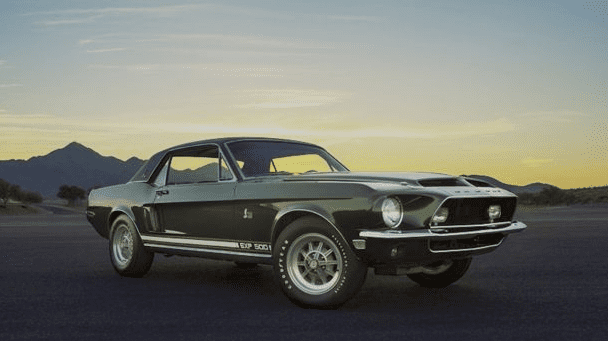 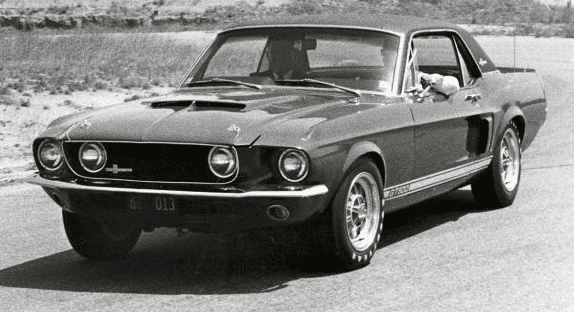 At one point, Little Red was featured at a Ford preview event in Los Angeles. It was here that the one-of-a-kind Mustang inspired the production of the first-ever California Special Mustang. In 1971, the Green Hornet appeared at a Ford employee auction. Eventually, after several sales and resales, the vintage sports car made its way into the garage of Craig Jackson, the CEO of Barrett-Jackson Auction House. Meanwhile, Little Red disappeared. 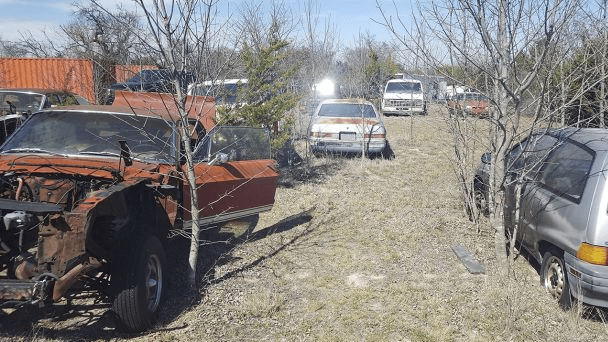 After about 50 years of searching and coming up empty, Jackson finally managed to solve the mystery and uncover a hidden treasure. Jackson teamed up with Jason Billups, an expert in the field of classic cars. With the help of Billups, Jackson realized that they had only been searching for the Mustang via its Shelby-issued serial number, instead of its original Ford VIN. Once they obtained this, tracking down the car was easy. 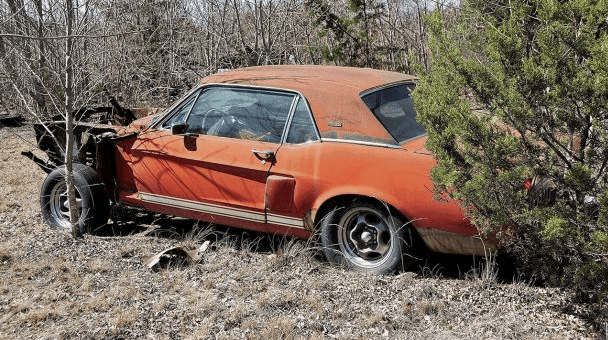 It turns out that Little Red was registered in Texas. Eventually, the car ended up in the hands of a wounded Vietnam vet, who drove it for a few years before selling it off to a man living in Wyoming. This man then moved to Texas, where he put Little Red in a storage container. Unfortunately, someone broke in and stole several parts from the car, which was already out of commission.

When Jackson found the car, it was simply lying in a yard among various other old beaten-up vehicles. Now, experts are saying that the junkyard car could be worth millions. 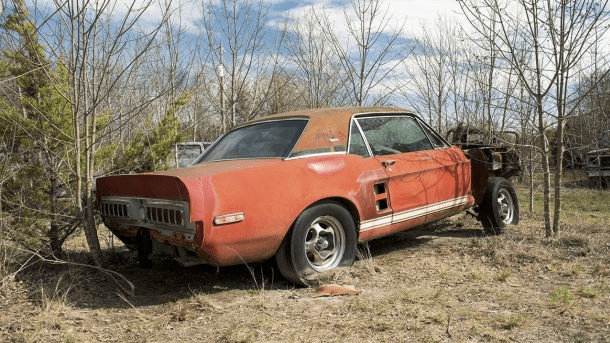 This New Jaguar Coupe Model Is a Head-Turner

Every automaker brand has its own signature style while crafting a car. Bentley likes to be ...

Want to buy a used Land Rover that you know has been truly blessed? If so, look no further, as this ...

IndyCar’s Alexander Rossi Opens Up About His Racing Journey

At age 17, Alexander Rossi made U.S. history after he became the youngest open-wheel racing ...