In Cornwall, England, 3,500 spectators came out on a cloudy afternoon to watch the test run for what could become the fastest car in the history of the world.

Cars like these are not meant for driving down I-95 but are specially crafted to topple the land-speed record. Following this test run, the Bloodhound SSC is expected to reach a top speed over 1,000 mph. 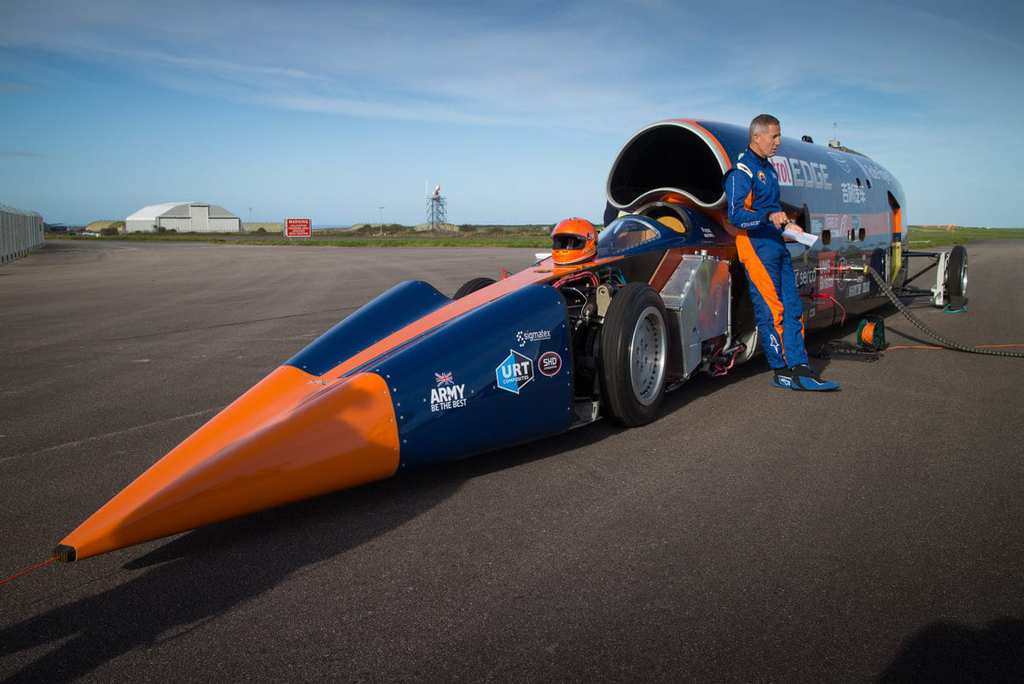 Six hours from London, Bloodhound tested their rocket car at the Newquay Airport on a 2-mile long runway. Eventually, they will try to break the land-speed record in the desert of South Africa.

Bloodhound had to make some modifications to the vehicle so it could run on the tarmac, including the use of rubber tires instead of the aluminum set which will be used in the desert.

The Bloodhound SSC is made from a combination of aluminum, titanium, and carbon fiber. An EJ200 jet engine will power the vehicle to its incredible peak speed.

These engines are commonly found in Eurofighter Typhoon jets. At first glance, the car looks more like a 44-foot long rocket than a car with its body tapering into a sharp point. 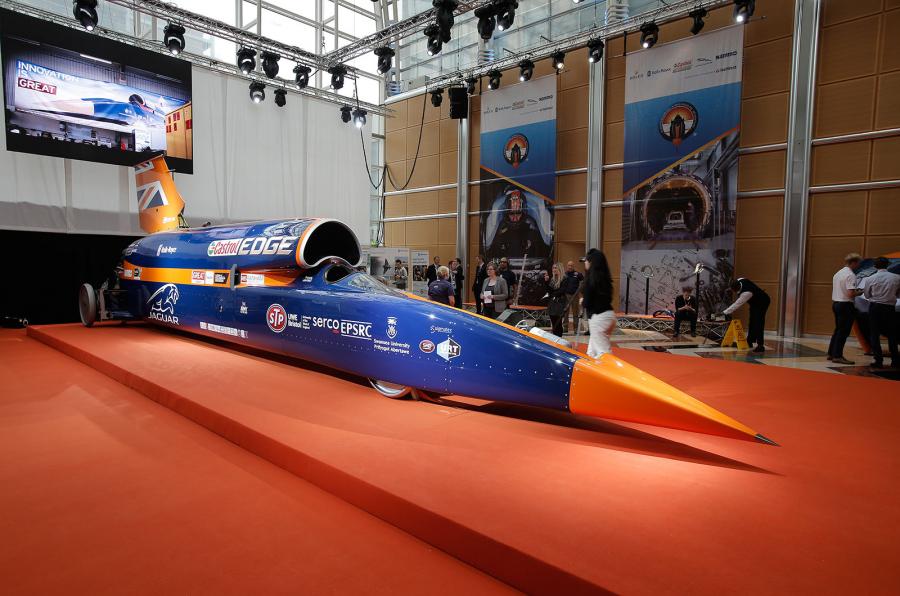 “We had no idea of the workload that was actually necessary to get to this stage. You’re asking people to sponsor a project where the outcome is not by any means certain, where the finances are shaky, where the technology wasn’t even known.”

At the moment, the Thrust SSC holds the land-speed record at 763 mph. The goal for the Bloodhound SSC is to break 1,000 mph, but they hope to inspire young people through the feat and realize how fast cars can help achieve this. 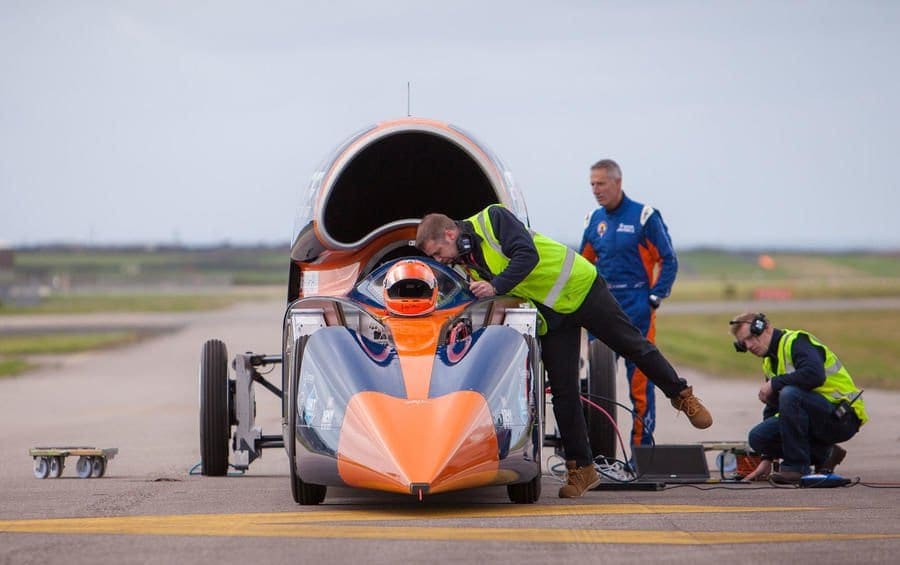 The successful test saw the Bloodhound hit its target speed in only 8 seconds. It reached an acceleration of 0-60 mph in only two seconds. In comparison, the Bugatti Chiron (price tag of $2.5 million) takes 2.5 seconds to go to from zero to 60.

Ferrari took initiative by coming forward and talking about the risks they took to upgrade the ...

Since their launch in the mid-decade, Android Auto and Apple CarPlay needed a physical USB ...

Jamie Little Is Ready to Make Motorsports History Once More

Jamie Little was the first woman to cover a televised motocross event. In 2004, she became the ...