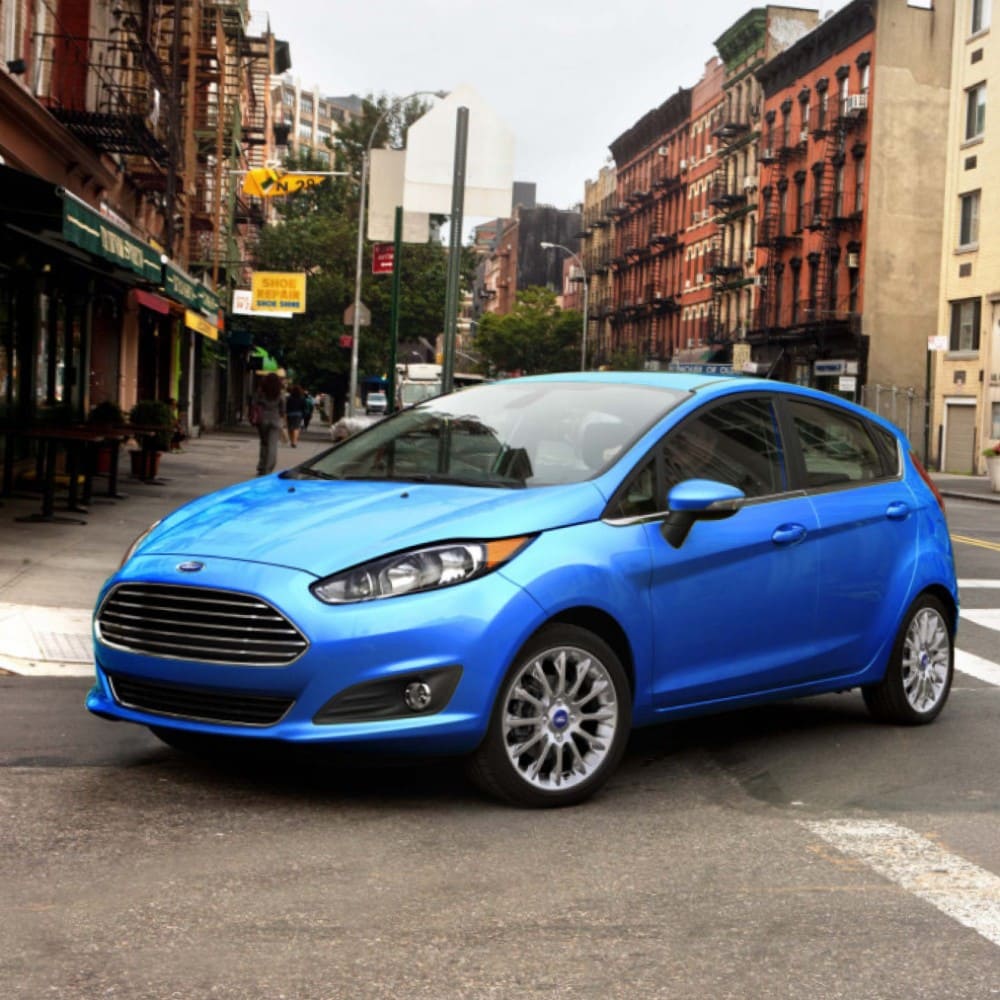 After 46 years of reigning the streets, Ford Fiesta is going to be axed by the car manufacturer company. Ford is about to officially scrap one of its most popular cars on the road, and there’ll be no electric version to resurrect the model.

Over the last 46 years, Ford has sold a massive 4.8 million Fiestas, and for 12 consecutive years, the car was the topmost bestseller, from 2009 to 2020. Still, the famed automaker company has decided to take the surprising move of discontinuing the Ford Fiesta eyeing to reset the company’s portfolio DNA. It’s also reported that the company is now focusing on accelerating its electric future by launching four new battery-powered cars and five vans within the next two years. So, Ford is now taking the necessary measures to change its game plan accordingly. 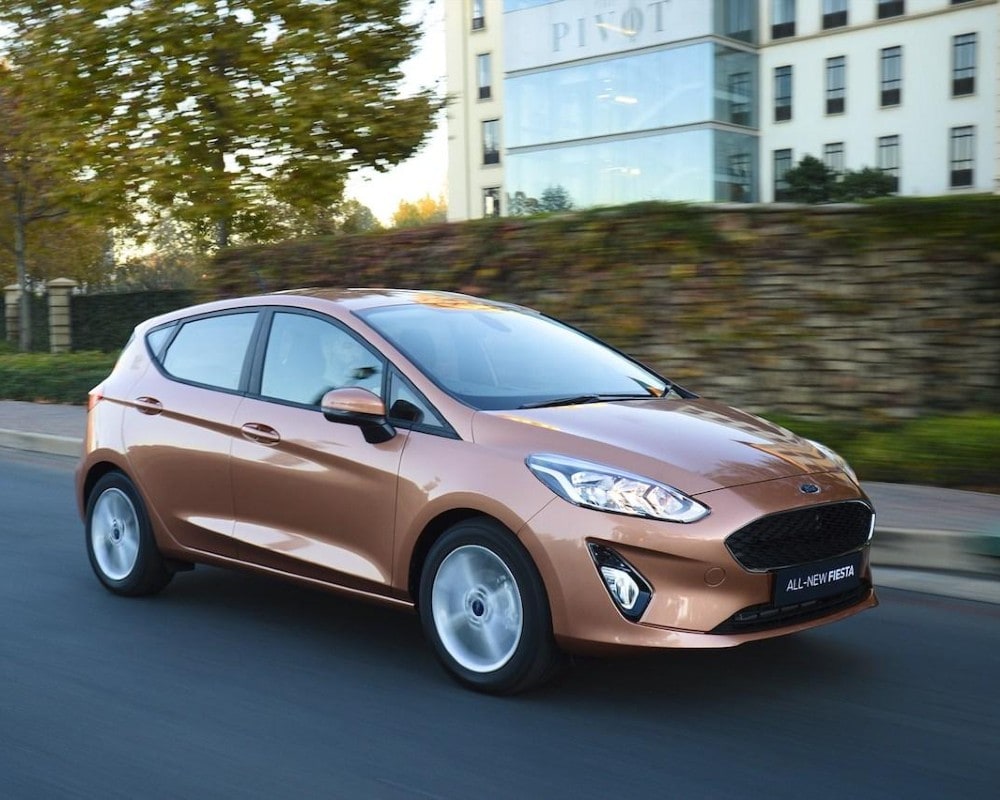 In a statement made by a Ford insider, it’s said that axing down Fiesta is nothing but a strategic decision to make way for a new and futuristic Ford. Though Ford Fiesta has been a faithful friend of millions, making it a beloved icon, the general tastes of customers are changing with time, and the company desires to comply with them. In 2020, 39% of Ford’s passenger vehicle sales were high-riding crossovers and SUVs, an increase of 8% from 2019. To meet this current demand, Ford is now getting ready to escalate its efforts to go under full electrification, and therefore it’s needed to review the vehicle portfolio in line with the company’s business strategy. Sources say there’ll be more information in the upcoming months.

Porsche Set To Boost Its Investment In Electric Cars

Porsche has always been a credible sports car manufacturer, but it has taken a new project under ...