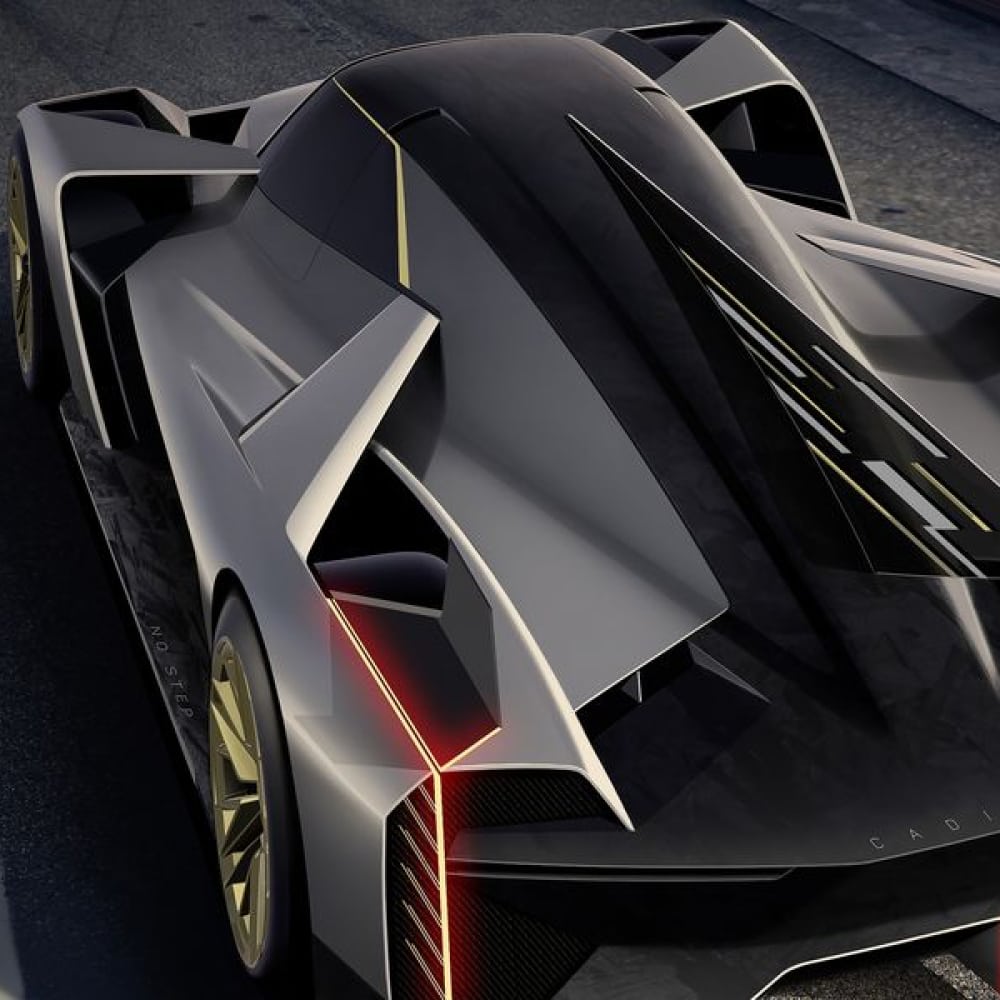 Cadillac’s long-awaited re-entry into the new Le Mans-Daytona hybrid racing category is now final. The brand will be joining hands with Dallara – the Italian chassis manufacturer, to construct a prototype racer – the LMDh- V.R. The prototype designed will be competing in the IMSA WeatherTech Series and at the 24 Hours of Le Mans, which commences in 2023.

The luxury brand of General Motors has witnessed massive success in the IMSA WeatherTech’s DPi category. With an impressive record of 24 wins in a row and winning the championships in 2017 and 2018. They are also winning the Manufacturer’s Championship as well.

All You Need to Know About the new LMDh Program 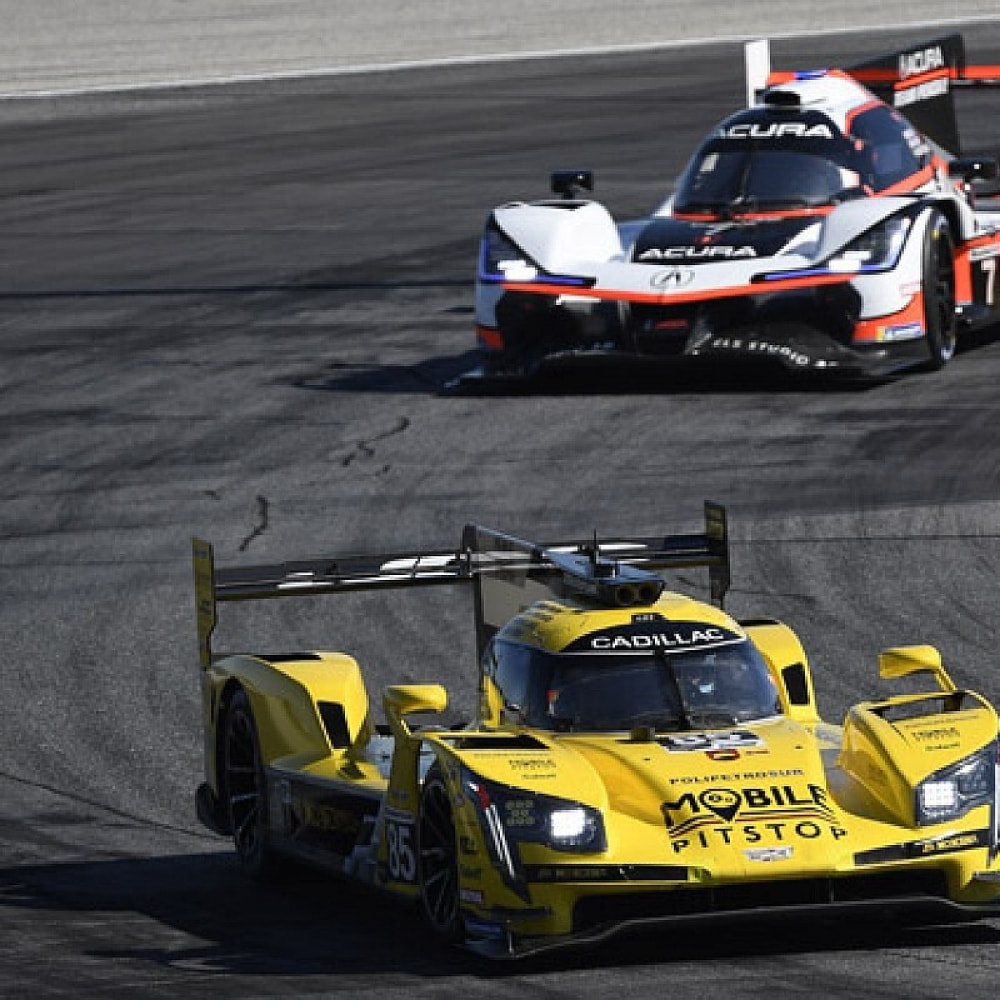 This new program will be a joint venture of Chip Ganassi Racing and Action Express Racing. Chip Ganassi made a return to the IMSA WeatherTech series this year with Cadillac. The new LMDh-V.R created by the Cadillac will make its entry at 2023 Rolex 24, but till then, we will see DPi- V.R competing for Cadillac.

IMSA and the ACO joined hands to create the LMDh class, which is also the sanctioning body behind the 24 Hours of Le Mans. The cars will feature a chassis made by one of the following four constructors – Multimatic, Dallara, Ligier, and ORECA. With OEM supplying the engine and the body. The LMDh class was fashioned as a low-cost entry into racing.

Which Other Manufacturers Will We See Competing? 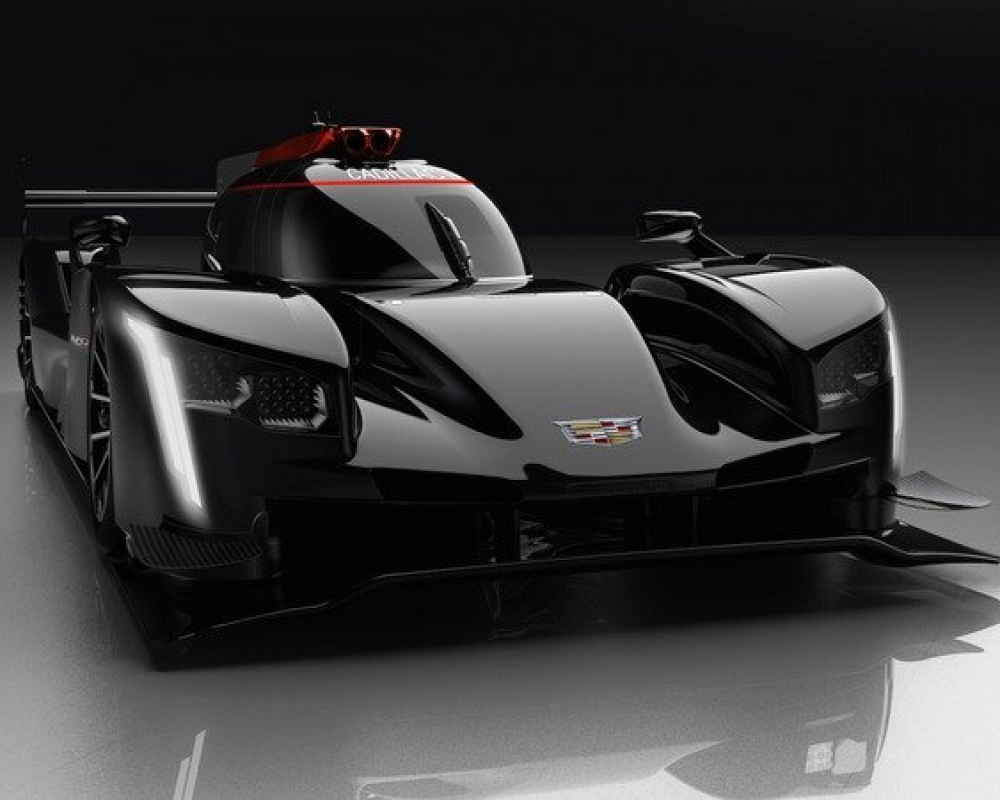 We will see BMW, Audi, Porsche, and Acura, Toyota, Ferrari, Glickenhaus, Alpine competing against each other in Le Mans in 2023. Lamborghini, however, aims to join in the year 2024. 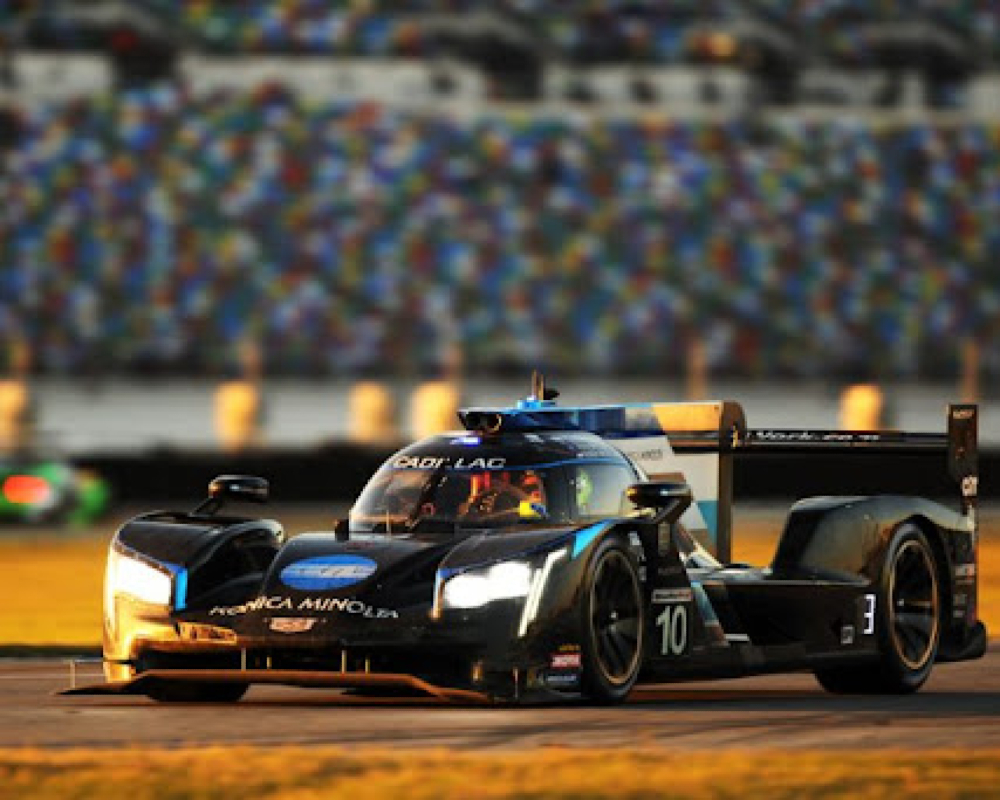 Cadillac unveiled a rare three-quarter view of the vehicle, and it’s interesting to note that it doesn’t have a traditional rear wing. Even Peugeot is taking a similar approach. Given the winning history of Cadillac, it will be fascinating to see the new LMDh- V.R vehicle in action.

James Bond Aston Martin From Goldeneye Is Up For Auction

There is no denying that the Aston Martin has become somewhat synonymous with James Bond. The ...

The Hybrid Crossover Toyota Venza 2021 Looks Great and Is Affordable

This is the second Toyota crossover to have the Venza name badge. Visually, it looks like a piece ...

It seems as though every day we hear about companies focusing their efforts more and more on things ...