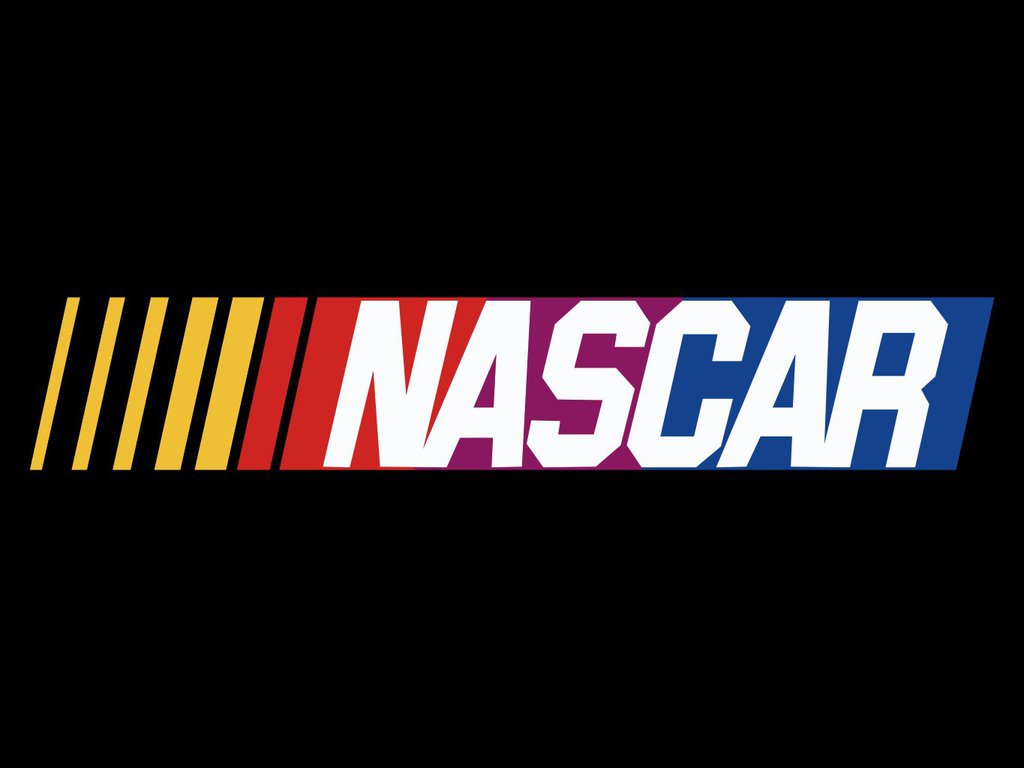 For the duration of the pandemic, NASCAR has imposed very strict rules that are meant to maintain a safe and healthy environment during all of their races. Team owner, Chip Ganassi, recently broke one of those rules, causing NASCAR to show the seriousness of their resolve by imposing a fine and a suspension. 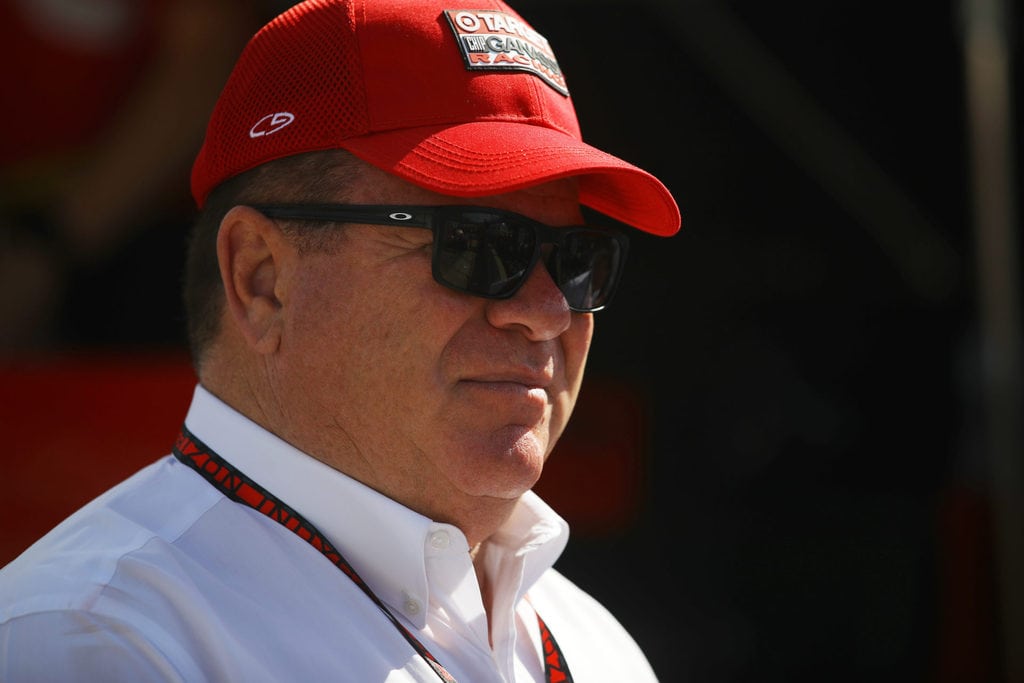 The 62-year-old famed team owner is one of the biggest racing names today. Ganassi’s teams have made over 200 victories, including twenty championships. They’ve even earned a Daytona 500 victory, the Brickyard 400, the Rolex 24 at Daytona, and taken several Indianapolis 500 crowns. His team is the only one in history to have won the six biggest races in the world. However, when Ganassi brought a non-essential individual to the competition area of the recent Daytona International Speedway, which was a violation of pandemic protocols, NASCAR had to react.

As a repercussion of bringing a non-essential individual to a restricted area during the race, Chip Ganassi was issued a fine of $30,000. It is reported that Ganassi will have the opportunity to appeal this fine. In the meantime, this team owner and former racing driver will also have to endure a one-race suspension from the races taking place at Homestead-Miami Speedway. 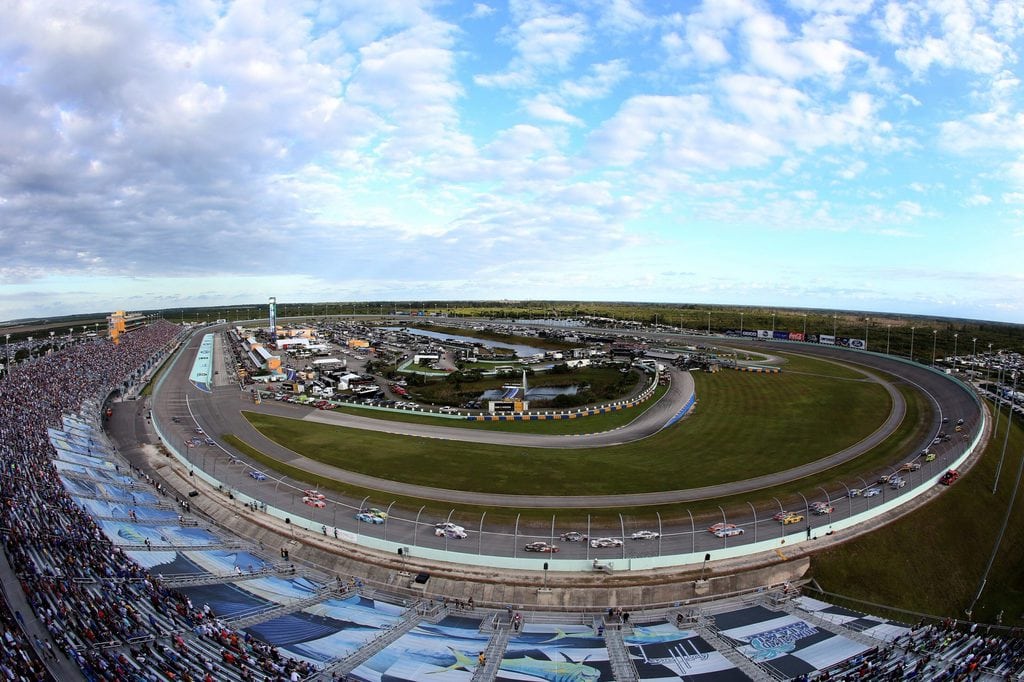 Although Ganassi is a household name and a member of the Motorsports Hall of Fame in America, the rules remain the same for everyone, which NASCAR has made clear with their response to the violation. By doing this, NASCAR is sending a clear message that they honor the imposed regulations and value the safety of all those involved in the organization of the races, as well as that of the racers, above anything else. The organization continues trying very hard to limit the spread of diseases and that includes vigilantly keeping out unauthorized guests.

The best thing you can do for your Instagram feed is to add some cars to it. That way you won't ...

The New 3-in-1 Jumpstarter, Power Bank and Car Vac Can Be a Life-Saver

If you think about it, roadside emergencies are not just an inconvenience. They can be downright ...