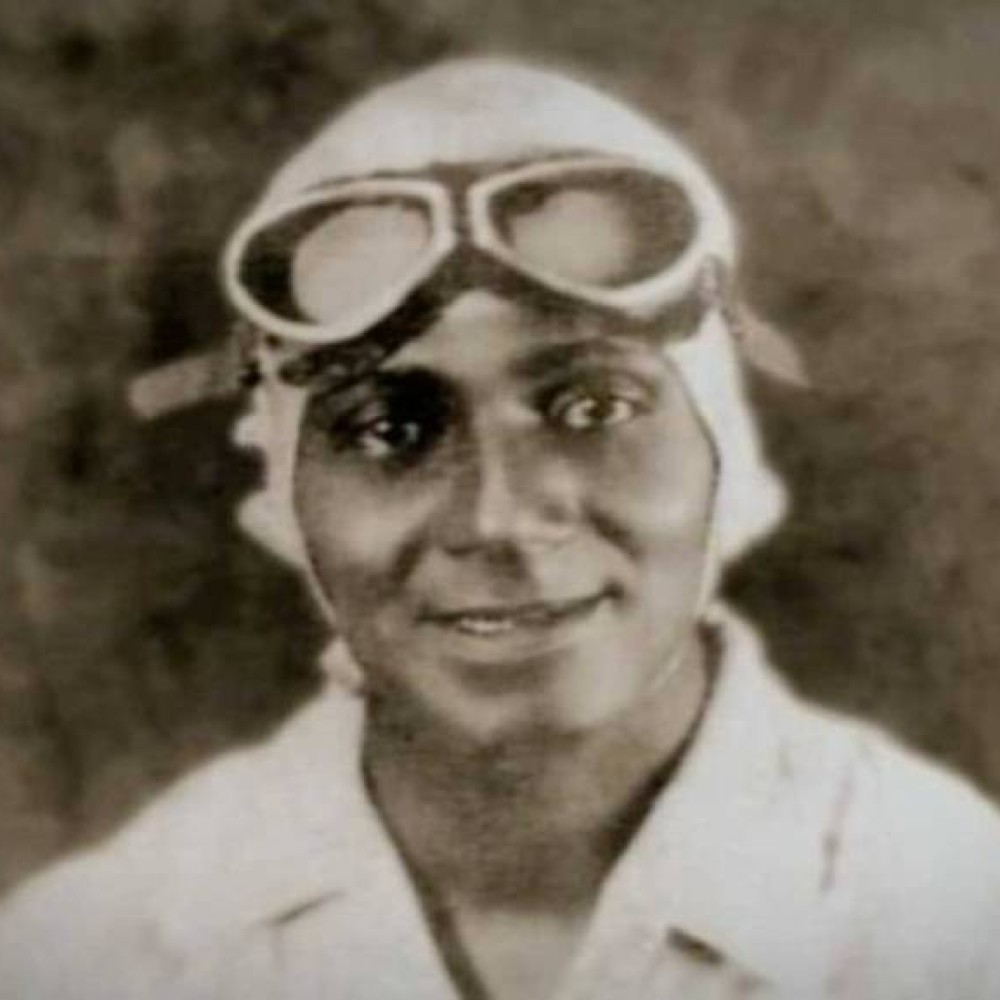 The life of the racing legend Charles ‘Charlie’ Wiggins is coming on screen in form of a biopic. Based on the inspirational life story of the amazing African-American racer from the ‘20s and ‘30s era, the feature film, titled Eraced, is being created by Madison Leigh and Ed Welburn under the banner of their own company ‘Welburn Media Productions’.

Set against the vibrant backdrop of the bootleggers from the prosperous ‘20s and Depression-struck ‘30s, along with the birth of the musical phenomenon Jazz, the film Eraced chronicles Wiggins’s life journey through his struggles and triumphs. The screenplay was written by Reagan & Gorbachev famed B. Garida, Bronze famed Courtney Gay Wilson, and Raphead Response famed Madisun Leigh herself. It was inspired by a documentary that won an Emmy and an original book, titled For Gold and Glory: Charlie Wiggins and the African American Racing Car Circuit. Todd Gould wrote and produced both the book and the film respectively.

Life of the Legend 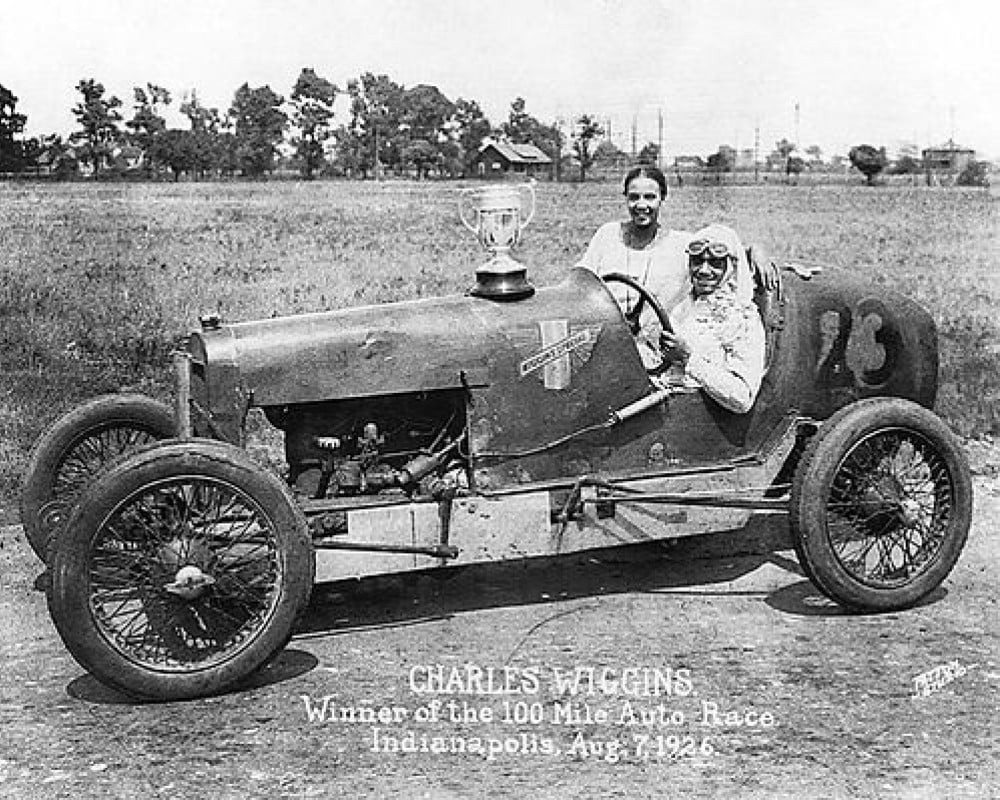 In his early career, Wiggins got barred repeatedly from the then white-dominated racist racing events. Then between 1926 and 1935, he eventually won the prestigious annual Gold and Glory Sweepstakes four times. He gradually became a leading star of the parallel Colored Speedway Association. Wiggins’s career was tragically cut short by a racing accident, which cost him a leg. But the tragedy could never dampen his mighty spirit. Now, this racing legend is inducted into the Automotive Hall of Fame in Detroit.

Most car enthusiasts are aware that Bentley has been planning on unveiling several plug-in hybrid ...

Daniel Ricciardo has decided to take a year-long career break after he was dropped by McLaren for ...