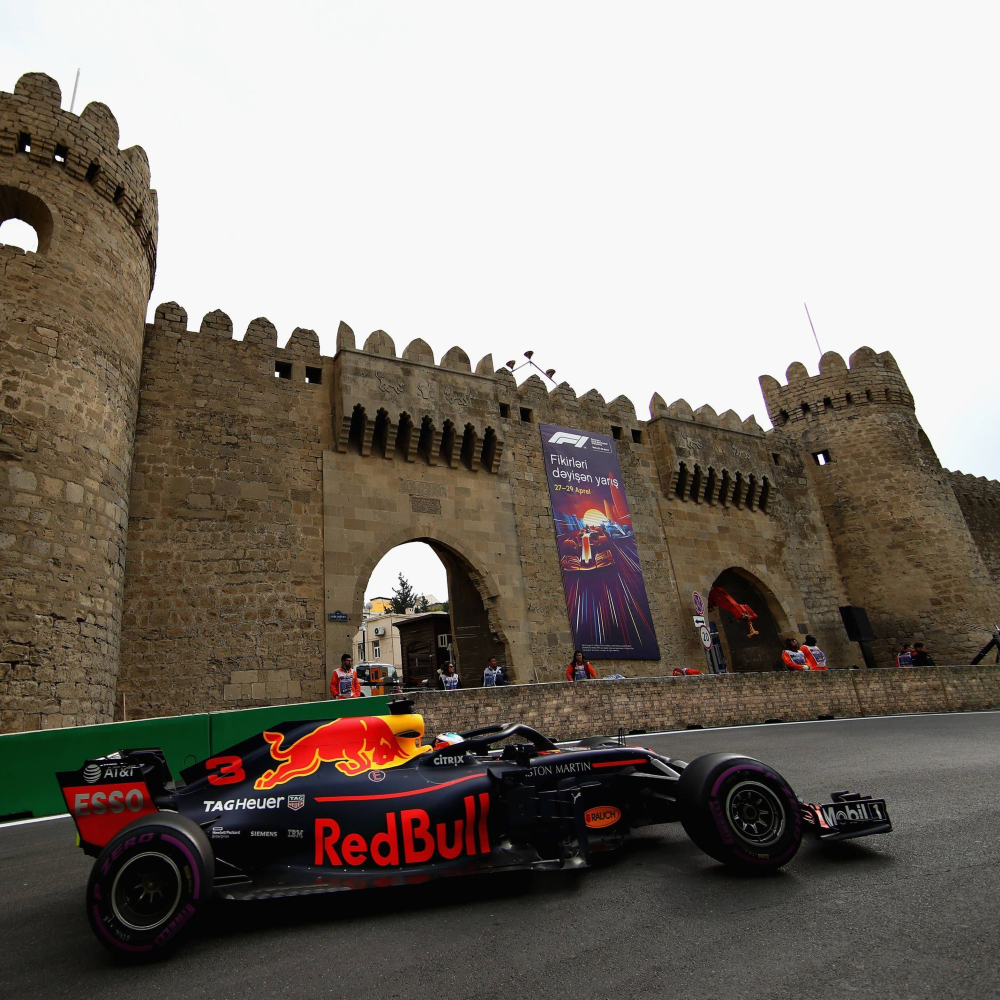 The decision for a standing restart has witnessed certain eye rolls at the F1 Azerbaijan Grand Prix, many calling it an “American” thing. However, Formula 1 has stood by its decision citing safety reasons.

What Went Down at Azerbaijan Grand Prix 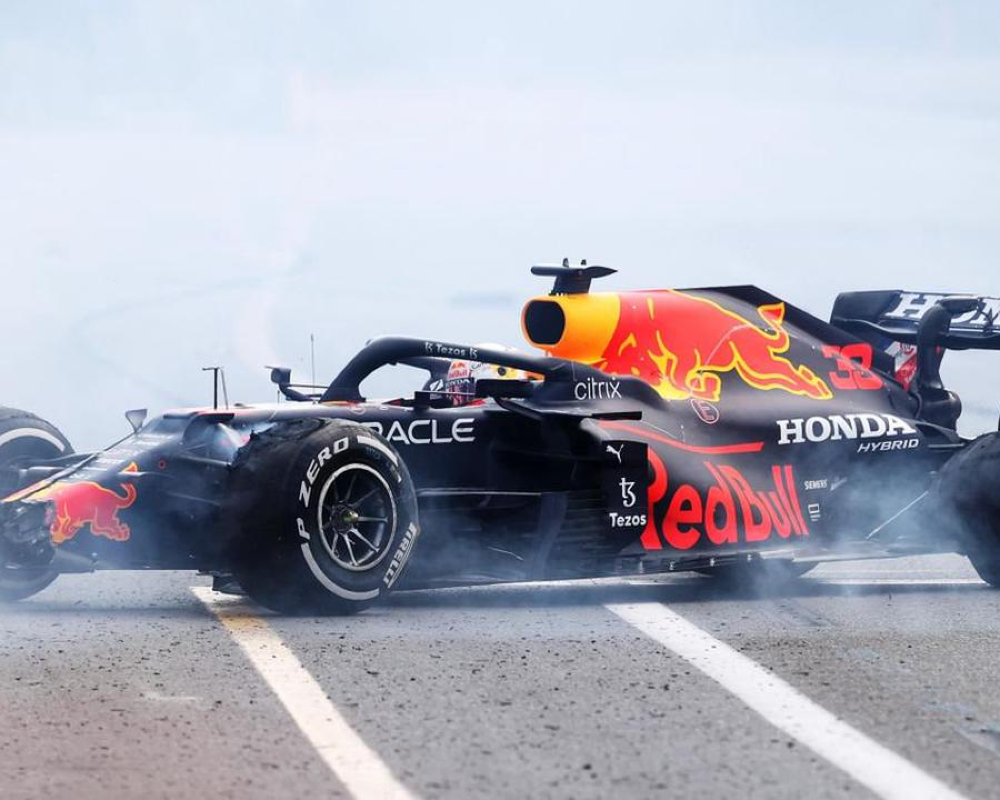 The race held at Baku was red-flagged after the youngest driver of F1 Max Verstappen of Red Bull Racing met with an accident. The red flags were brought out to put the race on pause and clear out the particles of a tire blowout. The tires of other competitors were assessed and the race was restarted from standing start with only two laps to go.

Allegations of Putting on a Show

This decision did not go down well with other drivers. Pierre Gasly of Alpha Tauri commented that he was not surprised by this decision and called it an American thing for entertainment. The comment was directed at Formula 1’s owner Liberty Media. But, he further added that he supported the decision and said that he found it intense and hopes this trend continues.

The Azerbaijan Grand Prix winner Sergio Perez added that although he agrees with the decision, he thinks that the decision should be “consistent” so as to retain fans.

Aston Martin’s Sebastian Vettel is concerned that the show might become “too artificial” if such decisions are made. But Andreas Seidl of McLaren maintains that the decision to resume the match was right. He said that although it is better to restart the match, there is nothing wrong with putting on a little show. When insinuated that Formula 1 might compromise safety for show purposes, Michael Masi declined the charge. He said there are no regulations suggesting that you cannot restart a race. Also, he saw no reason to end the race because of the red flag situation.

How do you make an already high-performance vehicle even better? That’s the question Audi has been ...