Formula One driver and 7-time world championship winner, Lewis Hamilton, was knighted by Queen Elizabeth II during 2021 New Year Honors. British Formula One driver received this honor for his exceptional career and his work in combating racism, and was recommended for knighthood by UK Prime Minister Boris Johnson back in November. 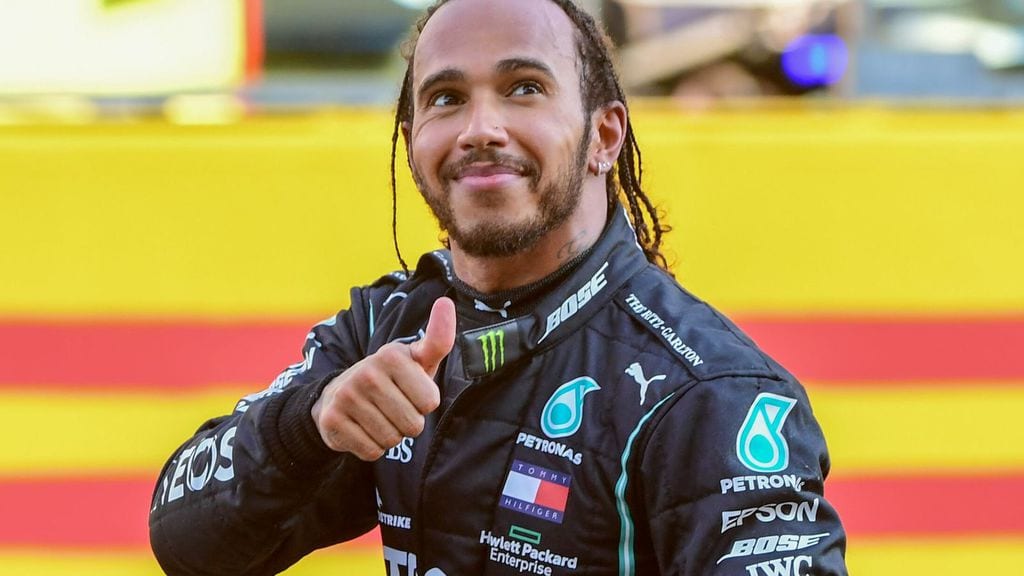 A Stellar Formula One Career

Lewis Hamilton is a British race driver that started his career driving for McLaren from 2007 until 2012 and for Mercedes from 2013 to the present day. He has won seven World Drivers’ championship titles, four of which were consecutive wins, equaling the legendary F1 driver Michael Schumacher. Hamilton is currently Formula One’s most successful driver with 95 wins overall. His incredible career had earned him a knighthood and the title Sir in 2021, making him the fourth F1 driver to receive this honor, alongside Jack Brabham, Jackie Stewart, and Stirling Moss. 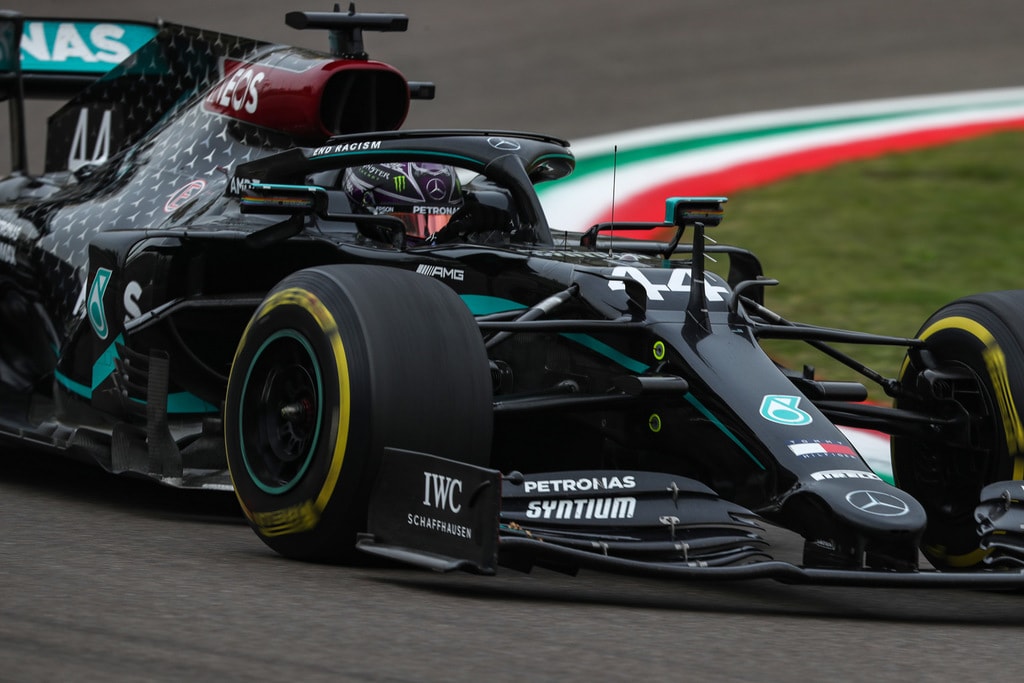 In addition to his F1 career, Hamilton is also a prominent activist and philanthropist. As a strong advocate against racism, Hamilton took the knee before every race he took part in during 2020 in honor of the Black Lives Matter movement and wore T-shirts bearing that slogan. Hamilton criticizes the lack of diversity in Formula One and has set up the Hamilton Commission with the Royal Academy of Engineering. The ultimate goal of this commission is increasing diversity in motorsports by engaging more young people of color in technology, engineering, science, and mathematics.

Lewis Hamilton Has No Plans of Retiring 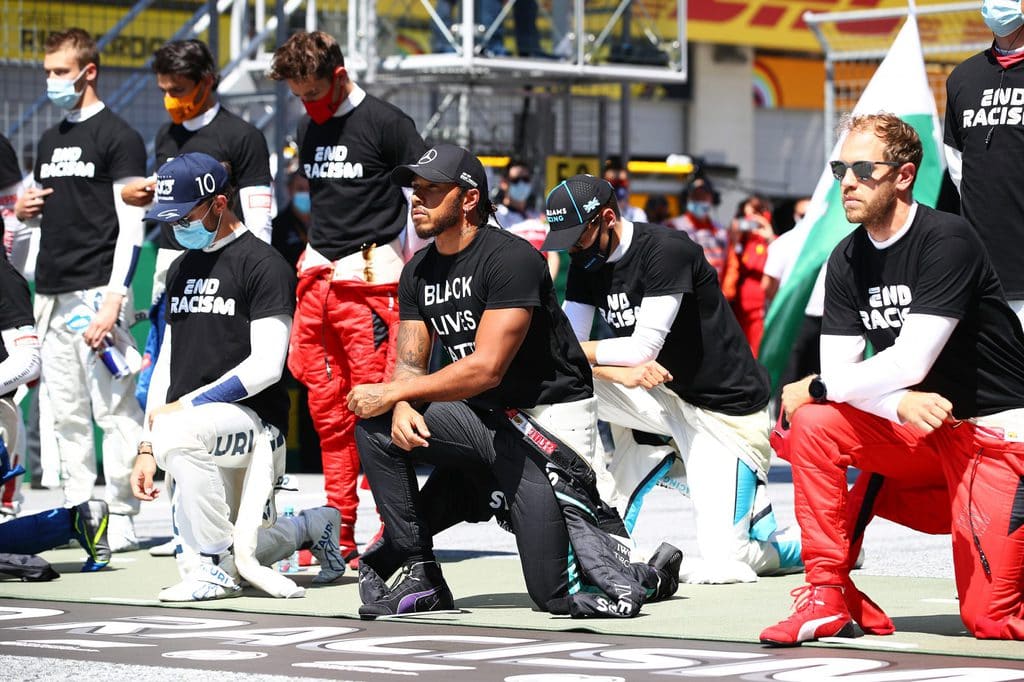 The accomplished driver’s career goes on as he has not announced any retirement plans at this time. It’s quite possible that Hamilton may yet set new records for F1 in upcoming seasons. His other ventures include music, which the driver claims was a big passion of his since he was very young. F1 star also launched a clothing line in 2019, TOMMYXLEWIS, alongside designer Tommy Hilfiger.

James Bond fans might soon have the chance to buy into the maker of the legendary spy's favorite ...

The New Supra Looks Cooler Than Ever – But Should You Buy It?

The Toyota Supra is widely considered to be one of the most iconic grand tourer supercars available ...

The Universal Wheel Tray Is Perfect for Eating in a Car

While many people eat in their cars out of necessity, a quick new way to make the experience more ...