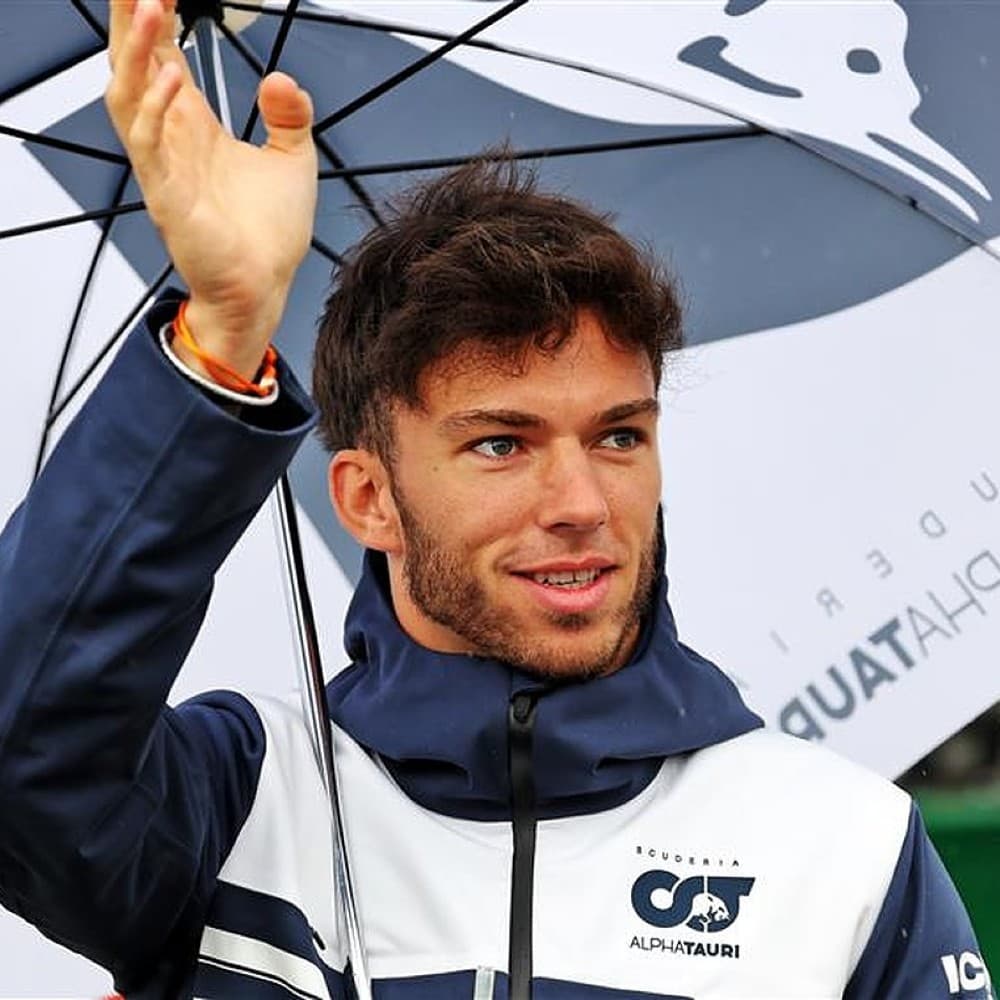 Pierre Gasly is eyeing to start a new chapter in his F1 career. The star racer is going to leave his Red Bull set-up for good to join Alpine. He believes that the time has come for him to be at the front grid, fighting with the top leading line-up comprised of the likes of George Russell, Max Verstappen, and Charles Leclerc.

Alpine has signed Pierre Gasly to be a part of next season’s line-up replacing Aston Martin-bound Fernando Alonso. Though the Frenchman still had a year to drive on the track under his AlphaTauri contract. Gasly had been an integral part of the F1 Red Bull program for the last five years. According to him, witnessing the success of his competitor drivers led him to finally make the call for a change by joining Alpine. 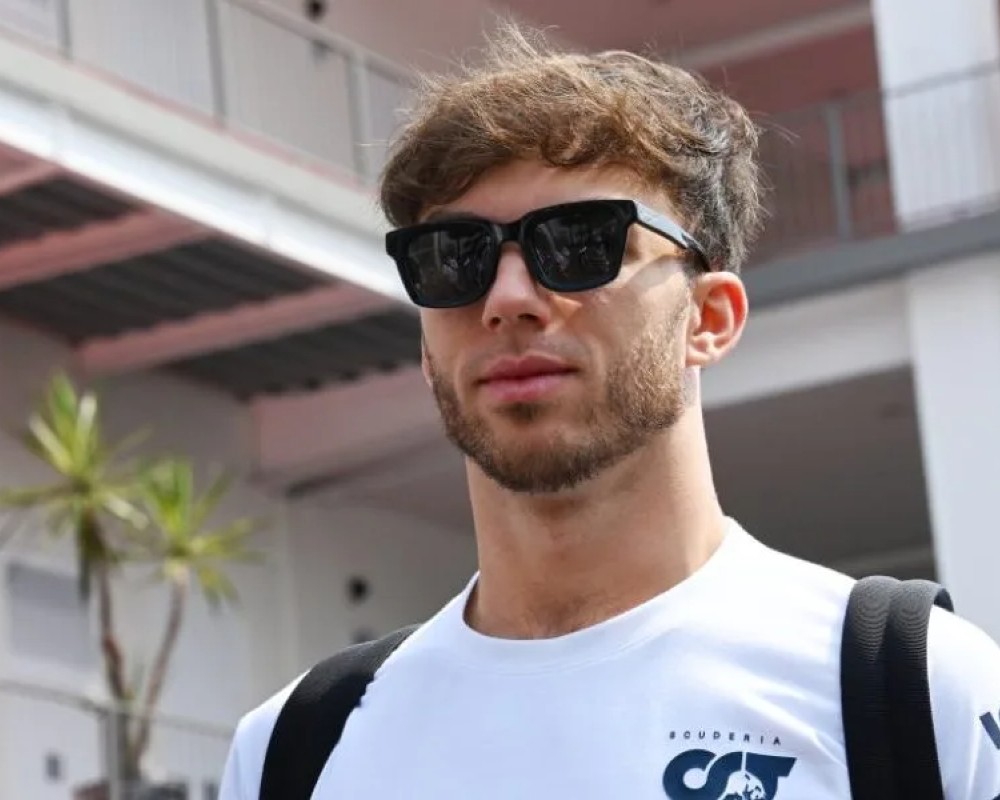 After contributing his best to the success of his AlphaTauri team for the past few years, Gasly felt this change was much needed in his career. The time was ripe, especially when his co-drivers and competitors had managed to move into top teams fighting at the front. He mentioned how seeing Lando Norris, George Russell, Max Verstappen, and Charles Leclerc getting their chances to fight for and win championships inspired him to take the next big step. Gasly also stated that soon he wants to see himself in that position of the front grid. He added that with their developments and top-notch line-up program, Alpine has what it takes to match his ambitions and expectations.

Despite the upcoming fresh start, Pierre Gasly admitted to reporters that the season’s final two races with AlphaTauri will be particularly special for him, due to the bond he shares with his team. Heavy with both emotions and feelings, Gasly is truly excited for his new F1 chapter, while being sad at the same time to leave the AlphaTauri team, which has been like his family.

Who says virtual reality is just for relaxing or a meager escape zone? So much so, that it can make ...

This New Jaguar Coupe Model Is a Head-Turner

Every automaker brand has its own signature style while crafting a car. Bentley likes to be ...