This year, Formula One bosses announced their decision to get rid of the grid girls on the Formula One track, something that was met with backlash from fans. However, in a turn of events, bosses have chosen to replace the grid girls with grid kids in order to make the event “more relevant and interesting for fans.” Instead of women, select children will take part in the pre-race ceremonies on the grid. The new tradition was inaugurated at the season’s opener in Melbourne in March. 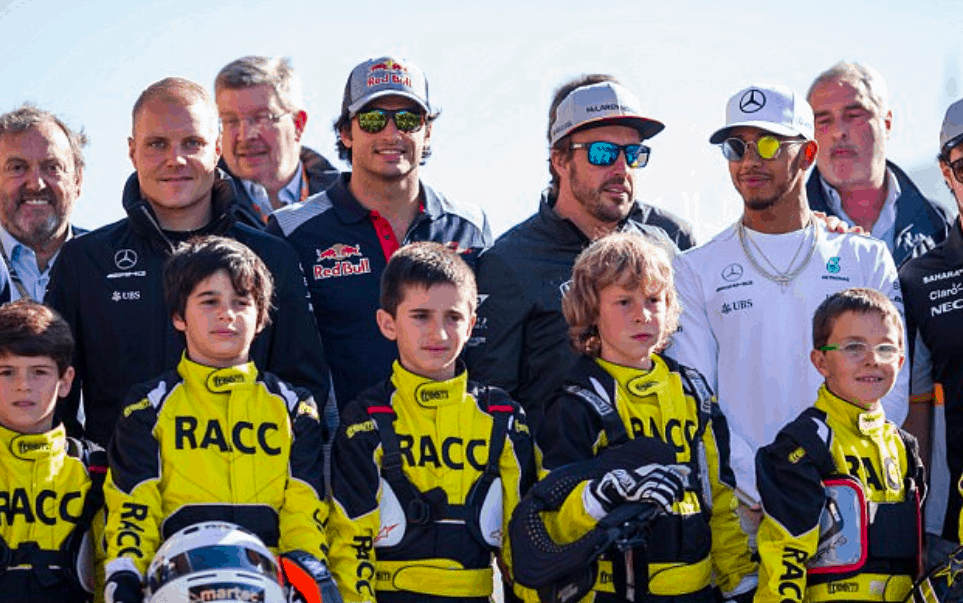 The FIA released a statement on the decision stating “The youngsters will be chosen by the (local) motorsport clubs on merit, or by lottery, and will already be competing in karting or junior formulas. The lucky few will then be able to accompany and stand alongside the 20 best drivers in the world on the grid as they prepare for the race.” 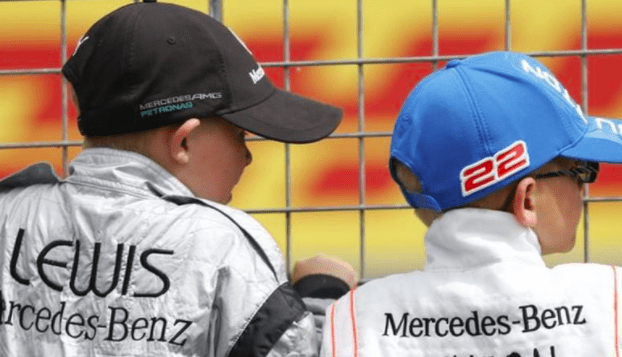 In addition, F1’s commercial director Sean Bratches echoed the positive statement, explaining “This will be an extraordinary moment for these youngsters: imagine, standing beside their heroes, watch as they prepare to race, the elite of the elite in motorsport, to be there, alongside them in those precious few minutes before the start.”

Bratches spoke of the extraordinary opportunity, saying “What an unforgettable experience for them and their families. An inspiration to keep driving, training, and learning so that they can dream of one day being there themselves. What better way to inspire the next generation of Formula One heroes?” 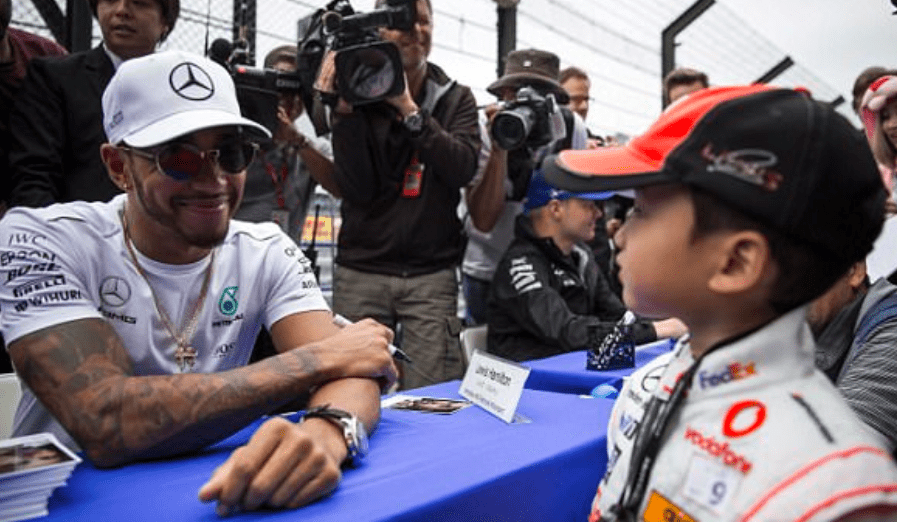 Despite some people being upset by the decision to get rid of the girls, many people have commended Formula One for giving children this opportunity to be awarded one of those coveted positions alongside the elite drivers in Formula One racing. Child mascots are regulars each week at Premier League soccer games, accompanying players from the tunnels to the soccer field, generating much excitement and appreciation amongst the youngsters. Formula One now gets the same response from the younger spectators of the sport.

The Hyundai Veloster N Gets an Automatic Dual-Clutch Transmission

It's been confirmed by Hyundai's N performance division, that the Veloster N will gain an automatic ...

Formula One driver Lando Norris was involved in an unfortunate incident after attending the Euro ...