It looks like the former Formula 1 driver, Jaime Alguersuari, is planning his comeback to the motorsport scene. The catch is that this time, he will be driving in the Karting World Championship. Apparently, he will join the KZ shifter division. 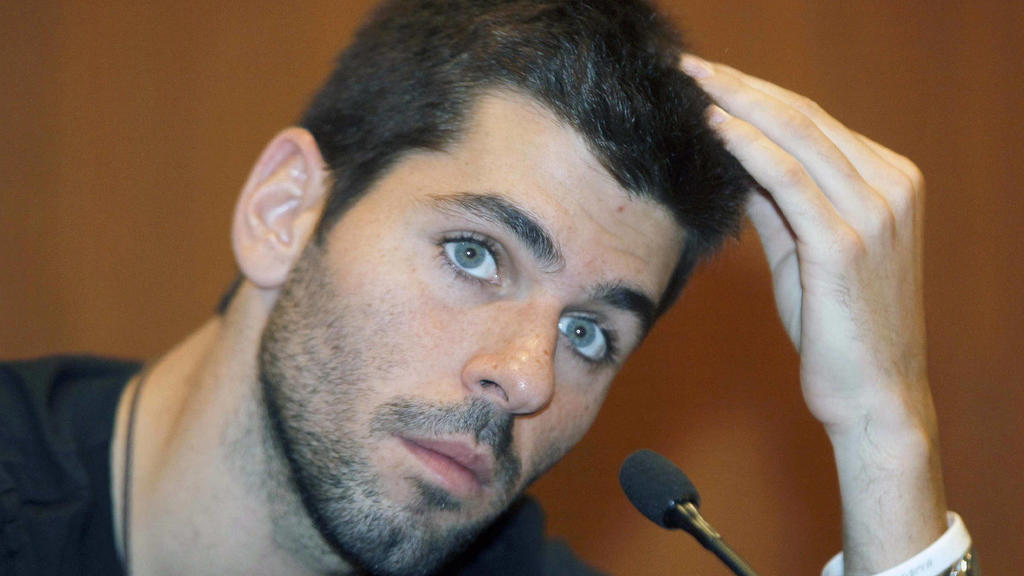 Jaime Alguersuari and his teammate Sebastian Buemi dropped from the junior Red Bull team in 2011, making way for Jean-Eric Vergne and Daniel Ricciardo. After that, Alguersuari spent two years as a Pirelli F1 tester, racing for Virgin Racing in the inaugural season of Formula E. He then announced his retirement in 2015.

The Spanish racer is currently working as a professional musician with the stage name Squire. Even so, he has been testing karts to fill his free time because he is currently unable to tour or go to festivals.

Back in 2013, Jaime Alguersuari Finished Ninth at the KZ World Championship 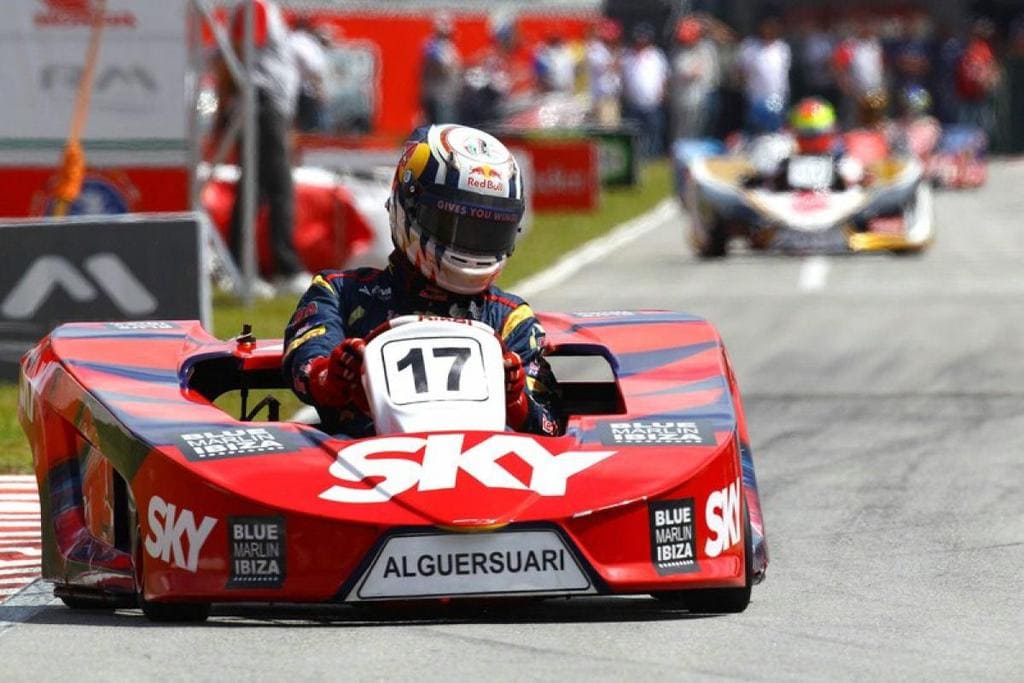 Having been a part of other karting races, Jaime Alguersuari plans to return to the discipline for this year’s world championship Kristianstad event that is set for September. The 30-year-old explained that he has a different view of racing now compared to when he was 20. He added that he hoped the comeback would help him to close his emotional circle.

It seems the racer has been testing go-karts for some time, and he recently said in an interview that he was having sensations that he had not felt for a long time. He remarked that when he started racing, he was smiling inside his helmet because he was driving for pure love. This gave the professional driver the idea that if he returned to kart racing, he would then be in a situation that is competitive and felt like an inspiration to his life.

Alguersuari shared how he struggled a lot after he left Formula 1. At first, he did not want to hear a word regarding racing, nor did he watch any F1 because he was having a difficult time accepting what had happened. Still, Alguersuari stressed that he does not yet have specific goals other than to have fun.

In 2014, Jeep reintroduced the iconic Cherokee after a 13-year hiatus. Even though sales were ...