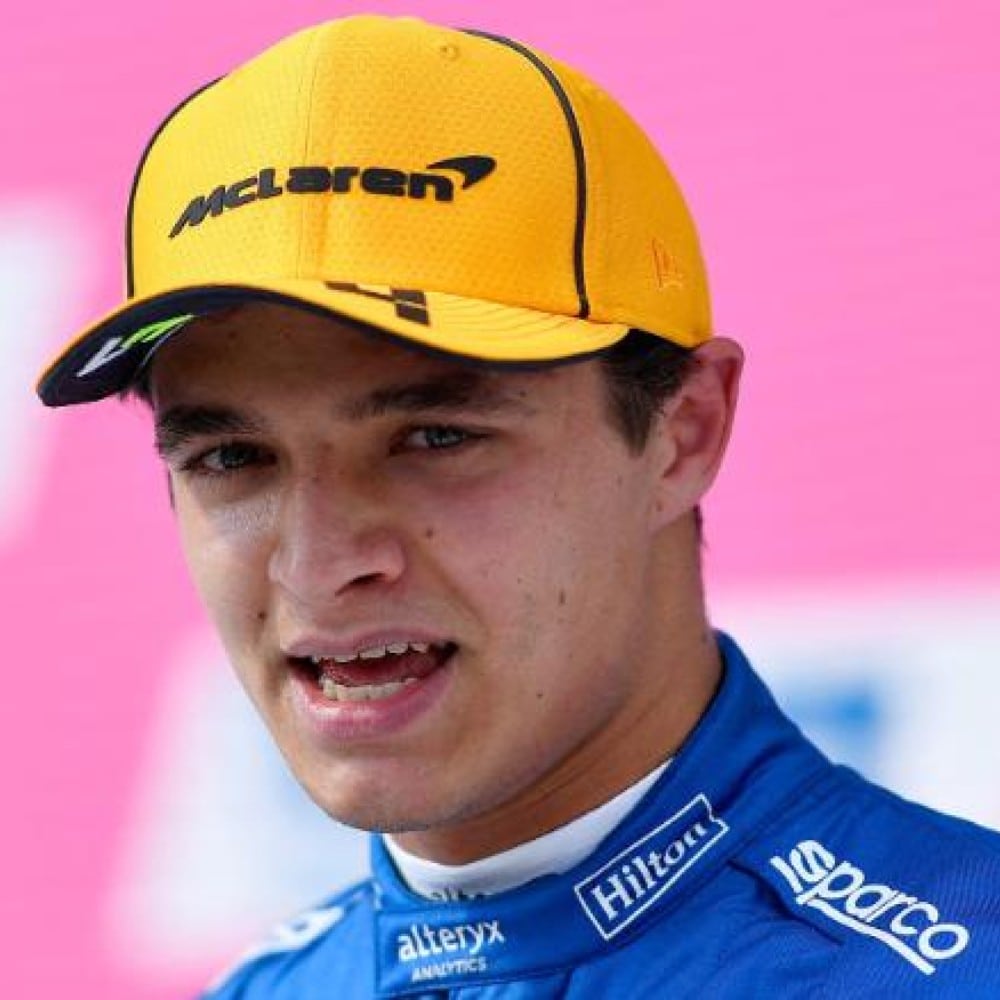 Formula One driver Lando Norris was involved in an unfortunate incident after attending the Euro 2020 final at Wembley Stadium, where his wristwatch was stolen. According to a statement made by his McLaren team, the 21-year-old F1 star was luckily unhurt, but understandably left ‘shaken’ by the episode. The police has now started investigating the entire incident.

The Euro 2020 final between Italy and England was already a bit spoiled by some troubling scenes made by the audience crowd. A number of ticketless supporters breached the security cordon around the Wembley Stadium and forced their entry to the venue. Wembley Stadium has a capacity of 90,000 and was permitted to be full only around two-thirds for the game, due to the current pandemic situation. To gain entry access, the supporters were required to show evidence of either full vaccination or a negative test. According to British Prime Minister Boris Johnson, the disrupting difficulty created by a small number of people, is very shameful, especially when the authority is trying their best to adopt fitting measures for slowing down the virus spreading.

Lando Norris’s McLaren team issued the statement after the British F1 driver posted an Instagram selfie after the final match. The statement also says that the team is fully supporting the Sportster after the incident and also request the racing fans to wish him luck for the upcoming British Grand Prix. 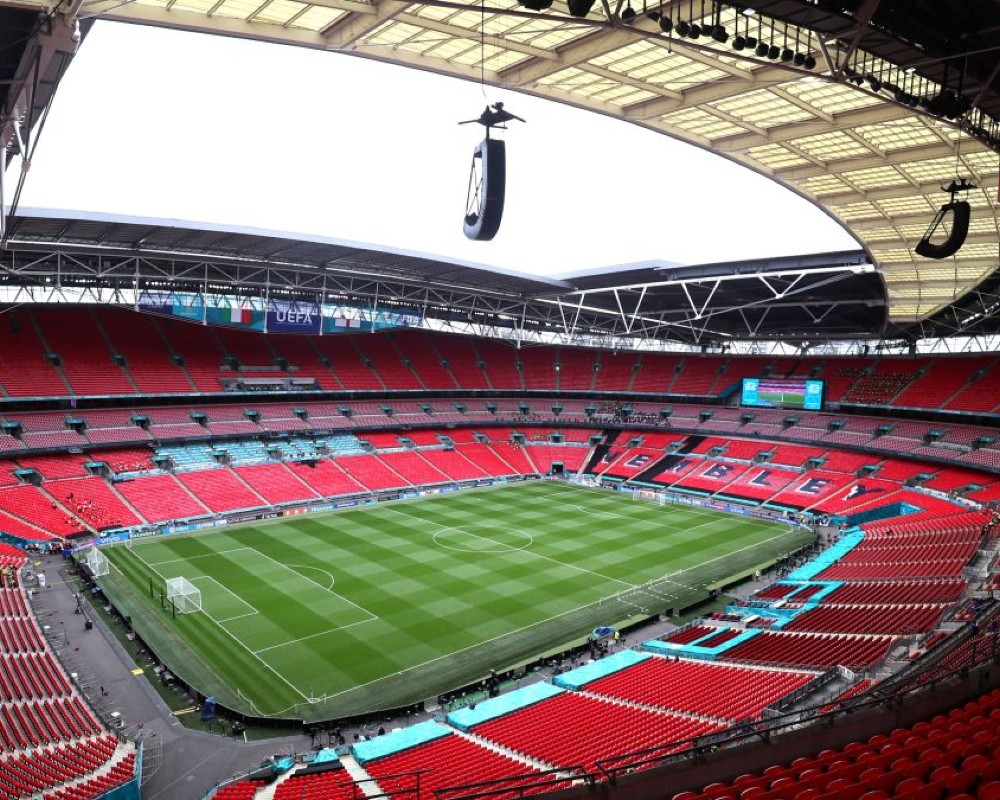 On the day of the Euro final, a total of 53 people were arrested from the venue for the incident, by the Metropolitan Police. According to an official statement made by the deputy assistant commissioner Laurence Taylor, those 53 people were part of the 86 arrests made by the Met Police throughout London, for a number of offenses related to the Euro final, including assaults, drunk and disorderly conducts, public order breaches and criminal damages.

The newest technology inside Chevrolet vehicles will allow drivers to pay for gas from the inside ...

The new device is called Car+ Battery Sensor. It’s a gadget that connects directly to the battery ...