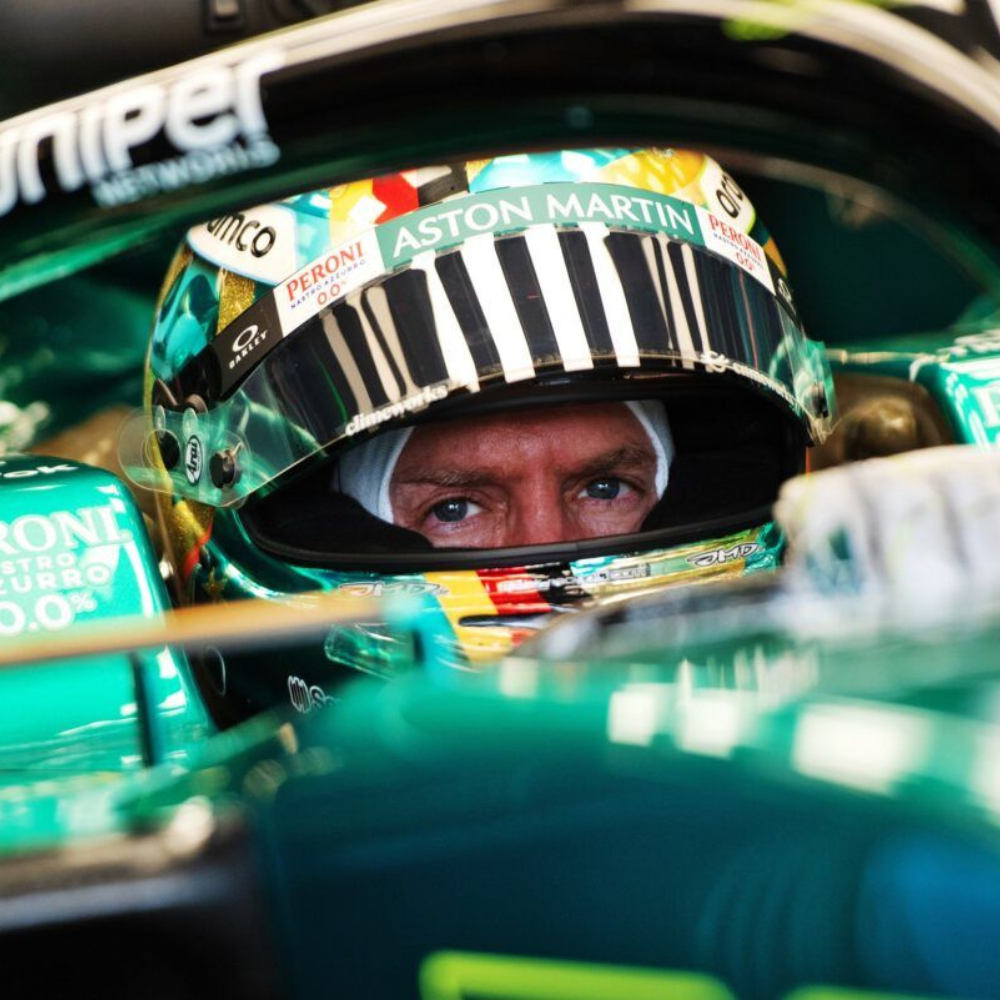 After his last lap battle with Sebastian Vettel, Kevin Magnussen has been thrilled. In fact, he went ahead and called it some of the best racing he’s experienced in a while. The event happened at the United States Grand Prix and definitely kept fans on the edges of their seats.

The Hot Wheels on the Track

The most exciting part of the lap battle was when Vettel was sent directly to the 13th position, from being one of the top six, because of a slow pit stop. Although it did dishearten fans for a while, Vettel fought back and he fought hard. In the last lap, Vettel overtook Magnussen, who’d been one-stopping, and the two engaged in a thrilling battle through the entire final sector. Vettel made the move stick into the final curve to win a race that the Dane said he enjoyed.

What Magnussen Has to Say 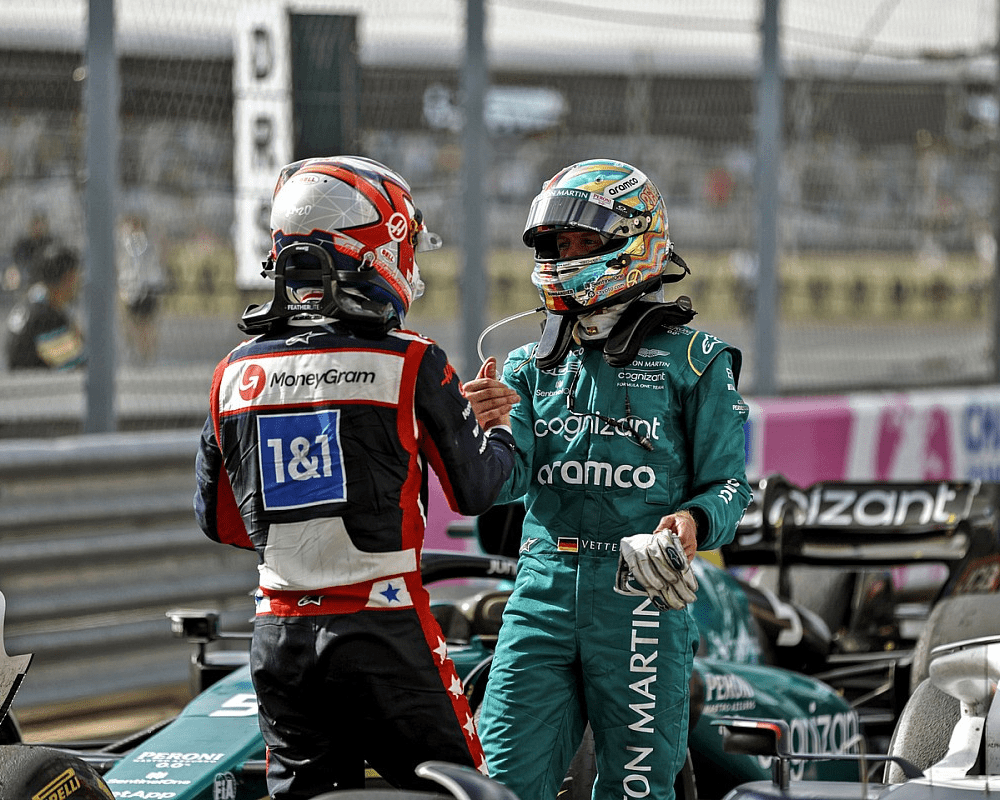 After Magnussen lost the race, he gave his statement to the press. He expressed how he was extremely inspired and impressed with this race. Although he did mention that he was upset because he lost, at the same time he added, “The way he drove was just incredible. It’s almost like I feel privileged to be able to race against someone like that. It’s great, and I’m going to take that lesson and treasure it.” Also, Magnussen expressed how proud he was of the entire team for doing such an amazing job. However, Magnussen was the only person on the track that day that chose the one-stop game plan and it wasn’t easy to pull off, but he did definitely leave the other racers sweating and wondering how that might turn out. During the same interview, Magnussen also made the announcement of MoneyGram being the future sponsor of his team.

After the Royal wedding, Prince Harry and his new bride, Meghan Markle, an actress famous for her ...

Car Care Tips for When a Vehicle Is Not Being Used

By now, it’s difficult to escape the consequences of the times we live in. More and more state and ...