She might still only be 16 years of age, but Hailie Deegan is already being tipped to be the future of NASCAR racing. Some are even calling her the next Danica Patrick. 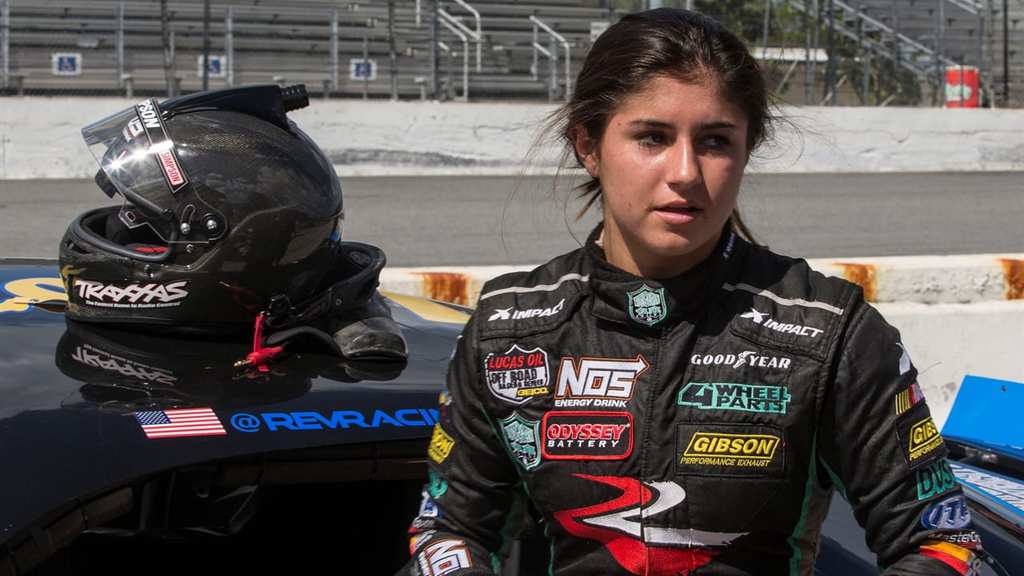 One huge factor that has a part to play in Deegan’s rise as a young racer is her family of racing enthusiasts. Her father, Brian Deegan, is considered one of the pioneers of freestyle motocross.

However, this is stopping Hailie from writing her own chapter in this amazing family book. “I grew up around racing, and all my dad’s friends since I was little,” she said. “All I know is racing, dirt bikes, being in the dirt, and being gross and greasy from the track. That’s the stuff I like.”

It seems like Deegan’s fearlessness has already made her a force to be reckoned with in the world of racing. She is the first female to win a championship in modified karts. 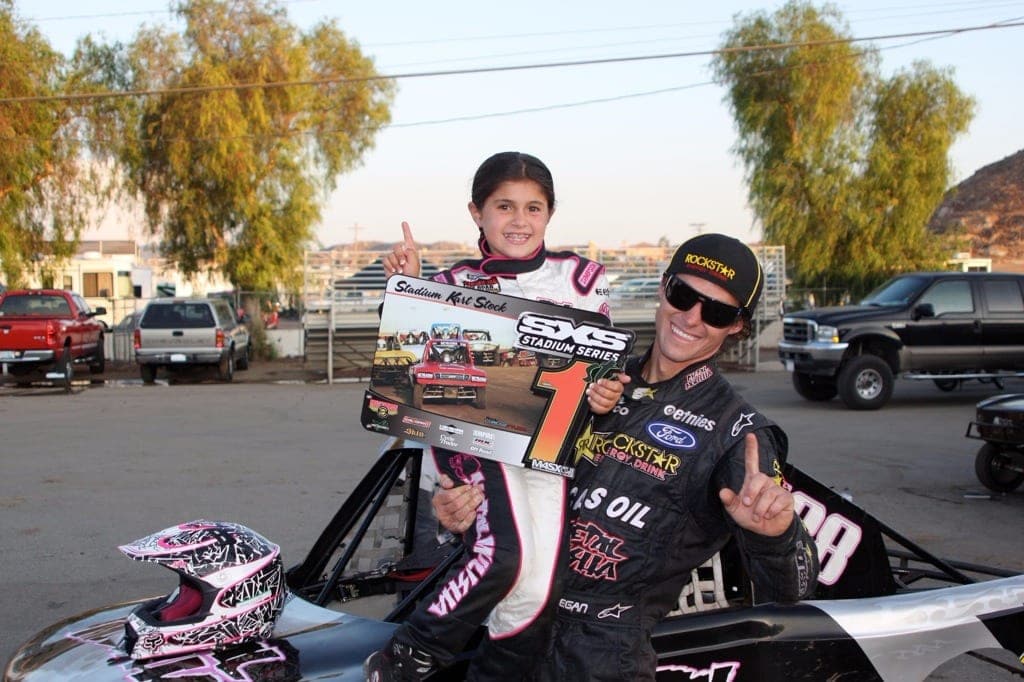 At just eight years of age, Deegam already knew that she was destined to be a top racer. Although she was competing against kids who were older than her, she was able to hold her own.

“Motocross is more of a man sport because of the physical ability [to perform],” she said. “They have these big guys, and I think my parents saw more of a capability for me in car racing and my talent.”

Amazingly, Deegan is both the youngest person and the only female to compete in the 2017-18 NASCAR Next Class of up-and-coming racers.

“If you told me when I was 12 that I would be racing stock cars with Toyota Racing and NAPA [Auto Parts], and all these other big things, I wouldn’t have believed you at all,” she said. 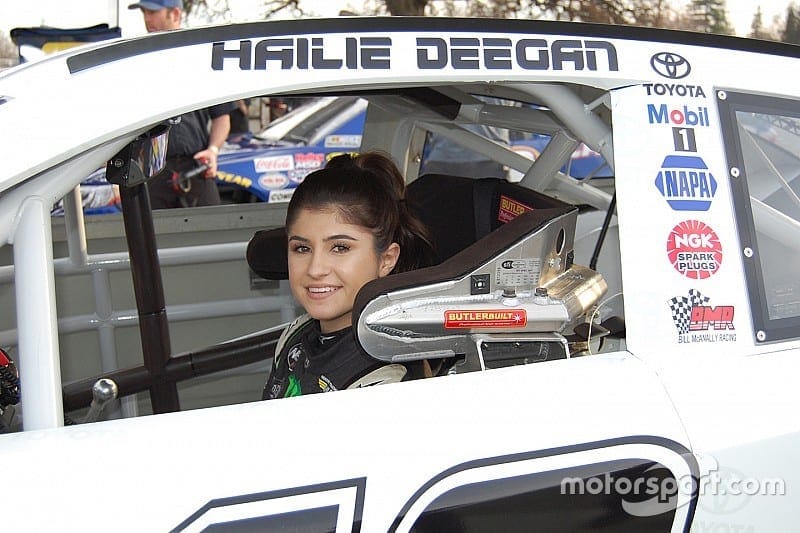 Deegan is known as the “Dirt Princess,” and thrives in the face of adversity, claiming that she loves it when people tell her she can’t succeed. “They’re the best of the best kids coming up,” she said. “It’s crazy to see all these kids who I’m being compared with.”

When it comes to futuristic tech, Ford never falls behind. Now, the famed company is bringing a new ...

While much of the emphasis at CES 2021 was strongly placed on autonomy, bigger-picture tech, and ...