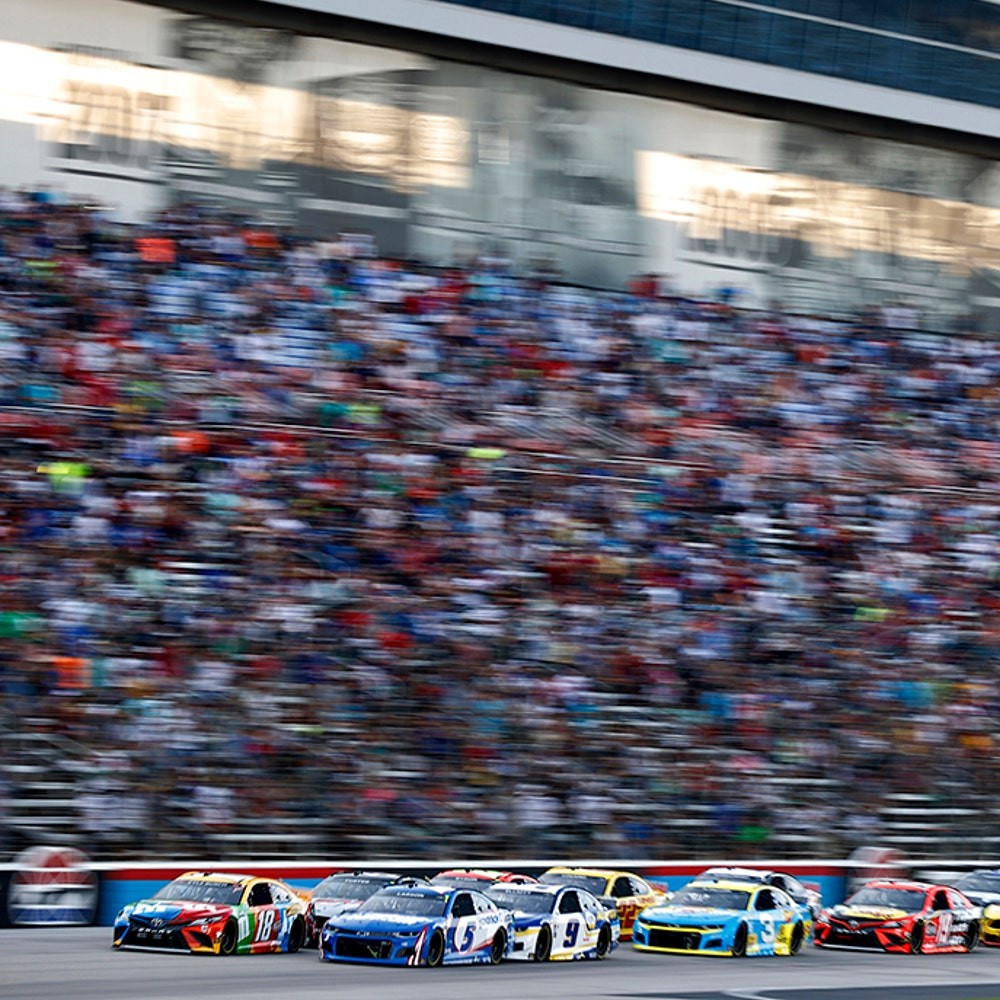 Summer Olympics is always a spectacular showcase of human power, including running, cycling, and many more. While equestrian events include horsepower into play by harnessing the water and wind, no racing event in Olympics allows four-wheelers now. But this was not the scenario all along.

History of Motor Racing in Olympics

In the 1900 Paris Olympics, motor racing was contested alongside at the Exposition Universelle World’s Fair, which was held simultaneously. The event hosted a total of 17 car and motorcycle races. Though officially the event was never considered as a part of the main Games, even as demonstration sports. According to Olympic historian David Wallechinski, none of the winners of the event were awarded medals. But some claims are present to the contrary. At the 1908 London Olympics, motorsports made an appearance in form of both auto racing and motor boating. Auto racing was included in the preliminary program but failed to reach the final level. On the other hand, three types of motor-boating races were completed with one gold medal in each category.

The Debate over the Texas Motor Speedway 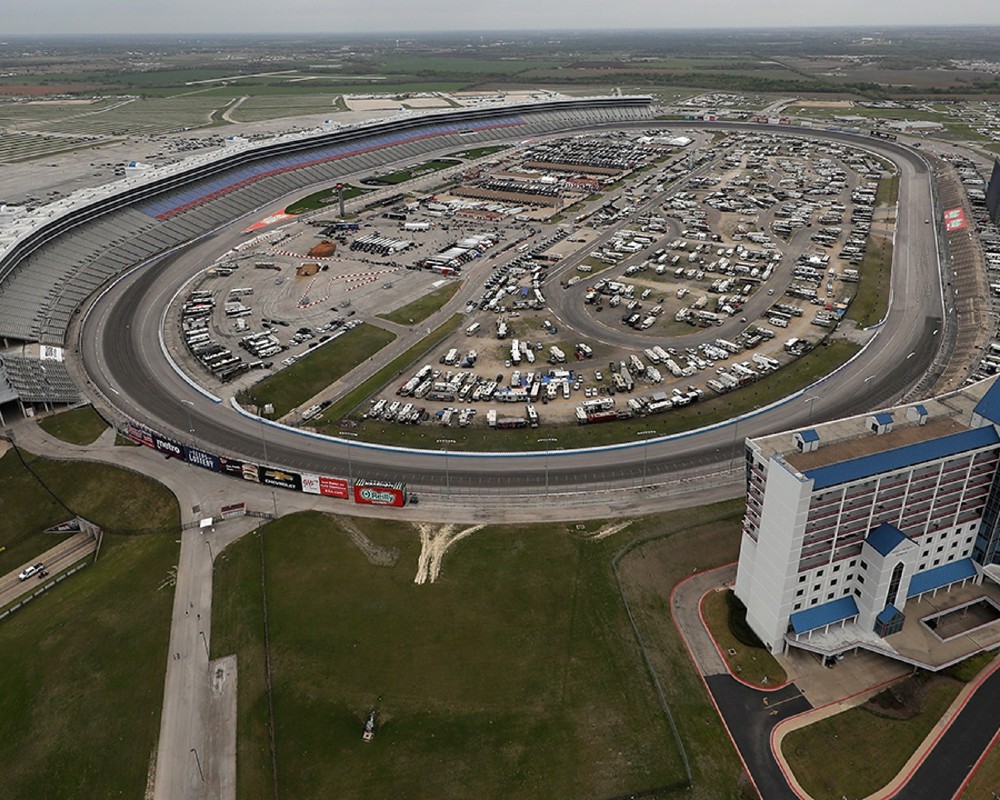 A new provision was added later to the Olympic Charter prohibiting entry of any mechanical propulsion-dependent event, discipline, or sport. Despite that, organizers proposed to include auto racing in Olympics as a demonstration sport, while looking to bring the Summer Olympics in Dallas in 2012, at the Texas Motor Speedway. But ultimately, Dallas lost out to New York as the U.S. bid city for the Olympics venue. According to Eddie Gossage, the president of the Texas Motor Speedway, it was decided to use the speedway solely as a motor racing facility. Making this vision true, the speedway recently hosted the 2021 NASCAR All-Star Race.

The scenario is likely changed in 2015 when the officials of FIA came up with the idea of organizing an electric Formula E race as a demonstration sport during the Tokyo 2020. Though not fully implemented, the latest 2020 Olympic Charter no longer features the previous explicit ban on all motorsports, and additionally a series of virtual auto races E-sports were included in the Tokyo 2020 Inaugural Olympic Virtual Series, possibly bringing new hope for motor racing in the near future.

These Are 2020’s Best Compact Hatchbacks

In a time when it seems like cars are getting bigger and bigger, there is a lot to be said for ...

Renting A Car Is Getting Easier With Facial Recognition Technology

One of the most frustrating parts of renting a car when you go on vacation is that after the long ...

An 18-year-old German who had just received his license was forced to relinquish it after he was ...