Recently, the VP of Competition has stated that NASCAR should have done a better job officiating the Grand Prix for rainy races. Senior official Scott Miller shared this sentiment when asked about the debut Cup Series event that took place at Circuit at the Americas.

The rainy conditions at the Texas Grand Prix deteriorated throughout the entire race until it was called some 14 laps short of the scheduled distance, and Chase Elliott was declared the winner. Apparently, this was decided after the several frightening crashes caused by poor visibility. One crash involved Kevin Harvick, who stated that driving under those conditions was the most dangerous thing he had ever done in his career.

Miller has said in an interview that the sanctioning body has learned a lot from the experience and will do better in the future. He added that he and his colleagues let the race go a bit longer than they should have but would try to be better. According to him, it was a learning experience for them and they would probably pull the plug earlier next time around. 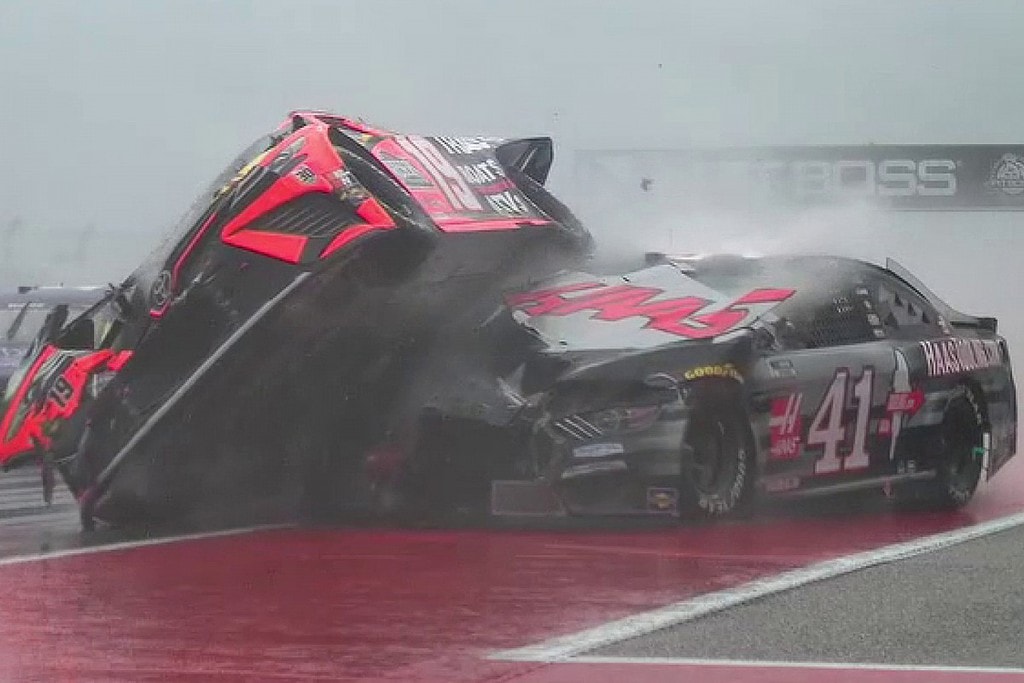 Harvick crashed with Bubba Wallace because of poor visibility, and Ryan Blaney was hit by Christopher Bell for the same reason. While the race started under a light mist, the rain picked up promptly, and the weather and track conditions worsened just as rapidly. According to Harvick, the drivers could not see anything down the straightaways, and the cars were not well suited to run in the rain.

While Harvick has said NASCAR had no business doing races in the rain, Miller says they accept the criticism. Harvick added that he never felt more unsafe in his racing career. Other drivers who crashed during the race were Martin Truex and Cole Custer. Their crash lifted Truex’s car off the ground. The decision to call before its intended lap run was met with criticism by some fans who hoped to watch several more hours of racing.

What The Movie Rush Taught Us About The Legend Niki Lauda

Formula 1 has always been a thrilling sport for the drivers, but back in the day of Niki Lauda and ...

When it comes to cars, bigger doesn't always mean better. Let's take a look at the best small cars ...