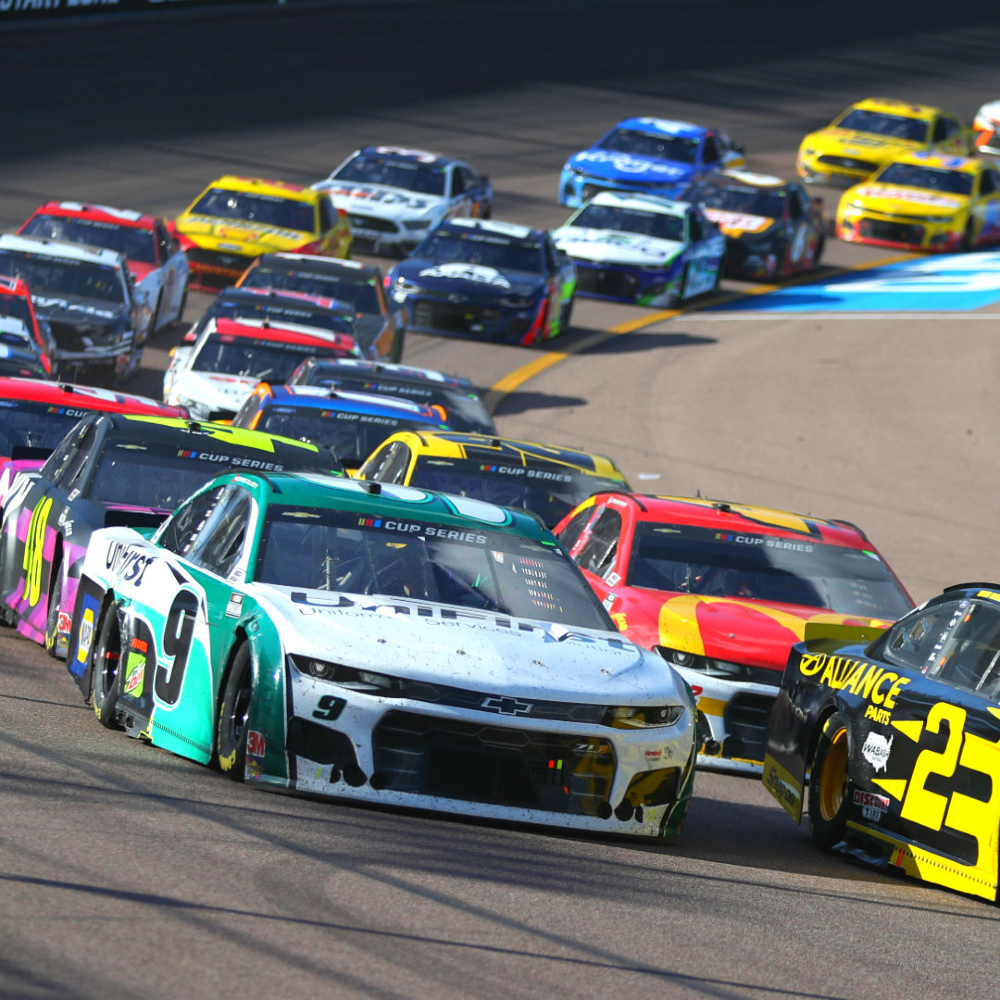 The fast cars, cheering crowds, fearless drivers, and the excitement of the unknown; are just some of the many ways we can describe speedway racing. Talladega and Daytona International are two such popular speedway racing hubs that many fans love to go to. While we have seen many accidents and crashes that have caught our breath, there is nothing that could compete with Joey Logano’s crash during the Cup Series held at Talladega.

A Brief of the Joey Logano Crash 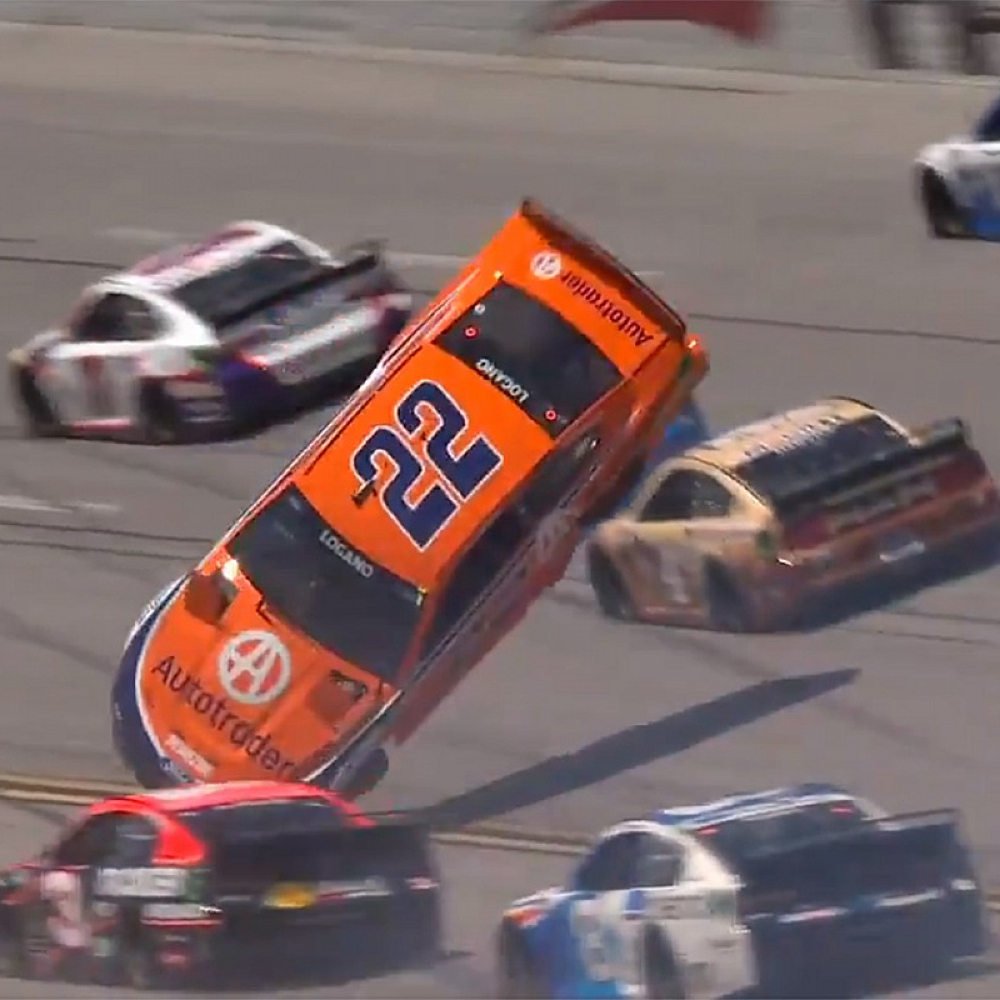 Although Joey survived the crash and was unharmed by the turn of events, the impact did send a shockwave to the NASCAR’s managing committee. In addition, the car pile-up of this incident called for some severe changes in the safety rules. The investigation results helped to form a brief guideline about what kind of changes should be made.

What’s in Store for the New Measures?

After the investigation of all the vehicles and watching the crash on repeat, the investigating team wrote down their observations. This set the foundation stone for the new rules. Over the years, NASCAR has taken several significant precautionary and preventive measures to ensure the safety of every individual present in the vicinity. In the latest announcement made by NASCAR, the committee has introduced specific rules about a few alterations that will help slow the card down. Hopefully, these alterations will ensure extra safety for all present at the scene of racing. Let us look at some of the many changes that have been announced.

● The team of mechanics of every car will now reduce the tapered spacer to 53/64 from 57/64.
● From the rear spoiler, the decision to remove the wicker has been made.
● A reinforced roll bar has to be added near the rear wheel and behind the driver’s compartment.
● The speed will now be reduced to 7-10 MPH at Talladega and Daytona in case there is a rollover.