Last week, people were hoping for Natalie Decker’s return to NASCAR for the 2021 season. However, as of this week, she is officially set to return after signing a secret contract and not releasing further detail. 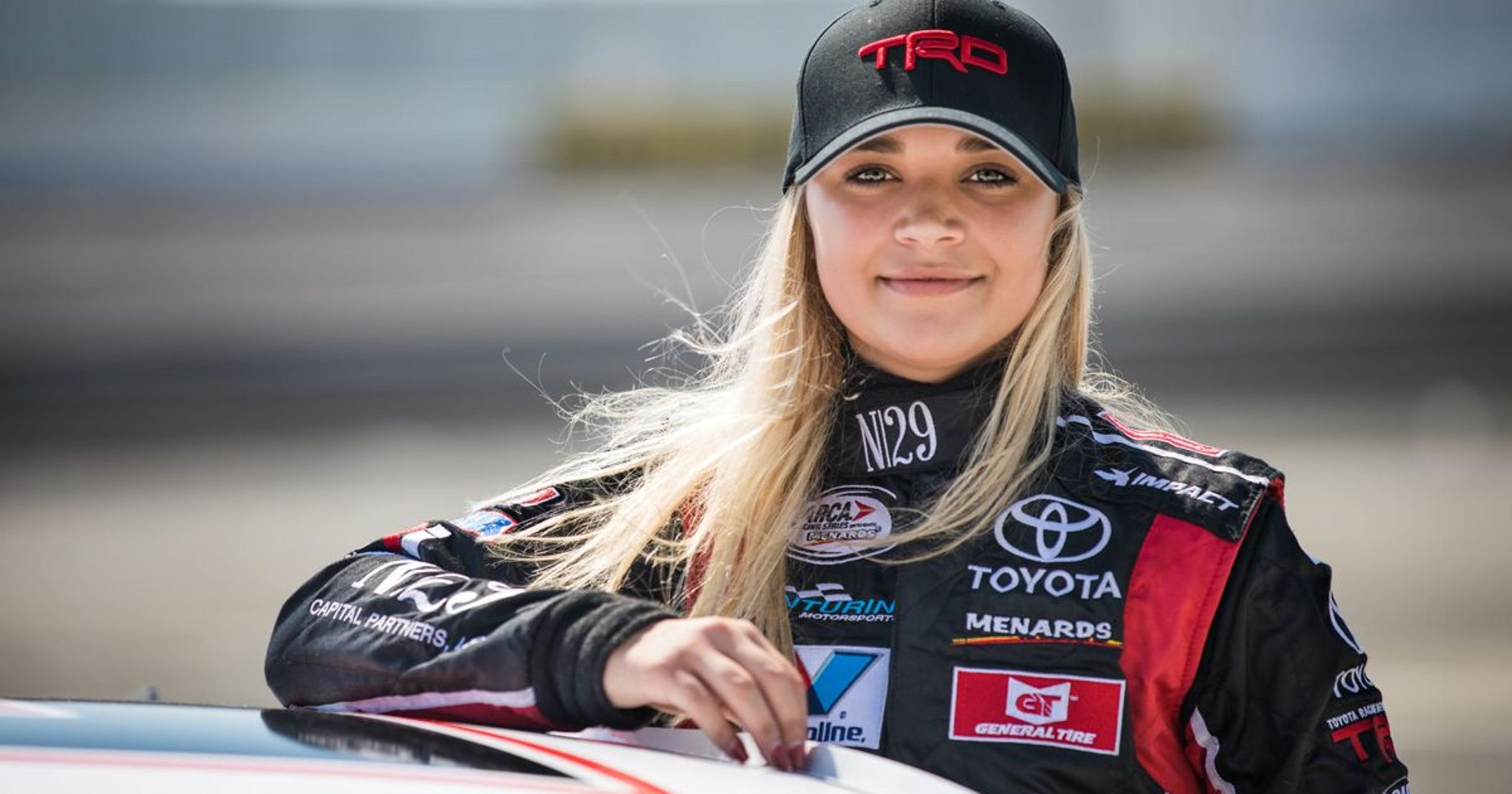 The 23-year-old NASCAR racer is from Eagle River, Wisconsin, and her plans to continue with NASCAR racing are set in stone for the upcoming 2021 season. Natalie Decker announced her return on Twitter, stating that she had signed a deal. However, she did not release any information regarding the agreement like the series, team, or any other detail.

All she stated was that the details regarding the contract would be coming soon. In the pictures she posted to Twitter, Natalie even went as far as blurring the signed documents entirely so that people couldn’t make out the details of her agreement. 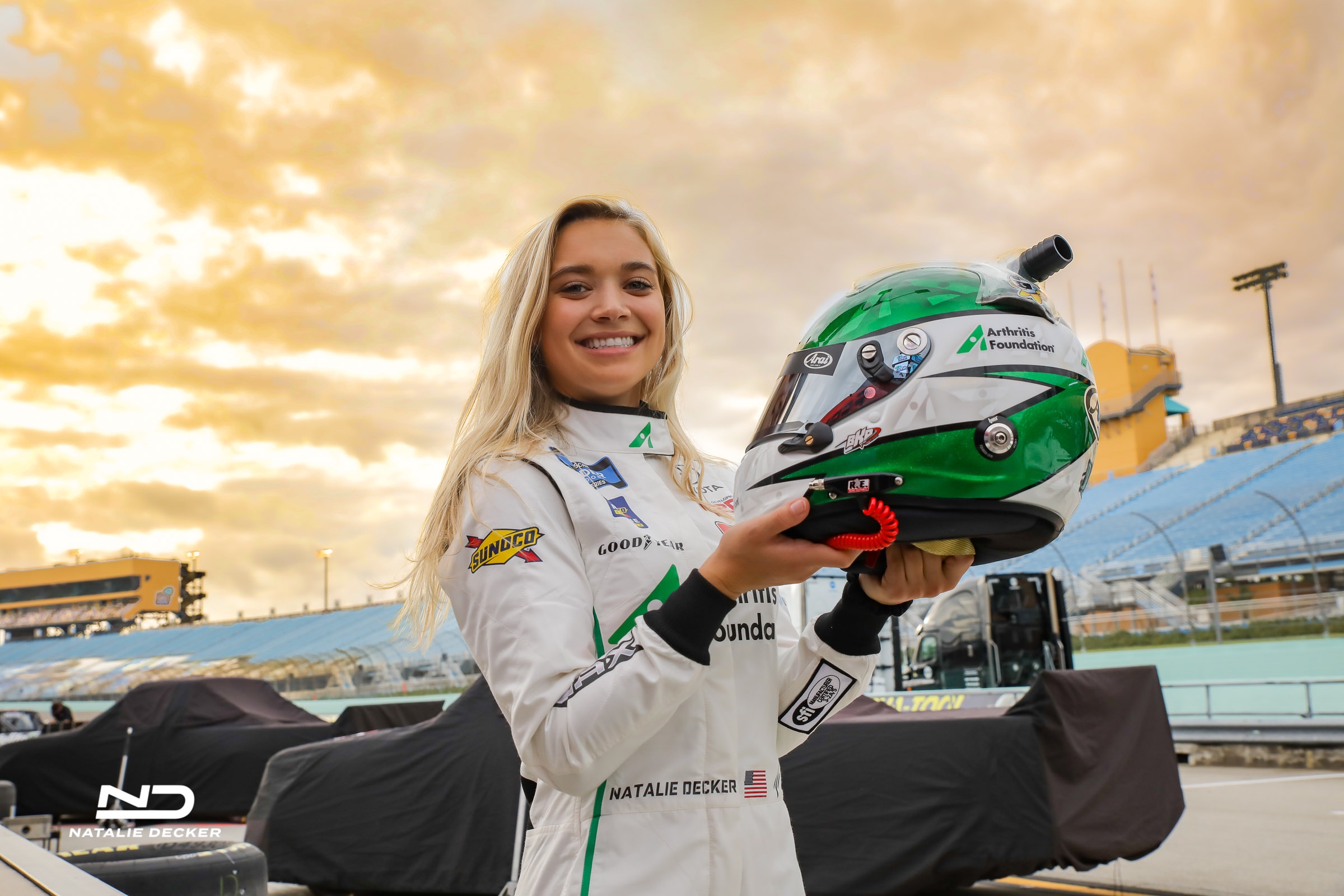 She ended up finishing in fifth place at the Daytona International Speedway for her career-high, back in February 2020. This was the highest finish for a female driver, ever, in the Truck Series. She’s also had eight other top 20 finishes with an average career finish of 23.8.

Natalie Decker has never competed in an Xfinity Series or Cup Series race; however, multiple fans believe the blurred logo on the papers in Decker’s photos seems to be the MBM Motorsports logo. MBM Motorsports fields cars in both series.

The 2021 NASCAR season is scheduled to start during the second weekend of February at the Daytona International Speedway.

The Rollercoaster Early History Of Audi

German car manufacturer Audi is one of the biggest automobile companies in the world. Their brand ...