NASCAR has recently announced its 20 racers of yesteryear who are in contention to be inducted into its Hall of Fame in 2019. The five successful nominees will join 45 other racing legends who have been inducted since 2010. Each year, five nominees have been added. 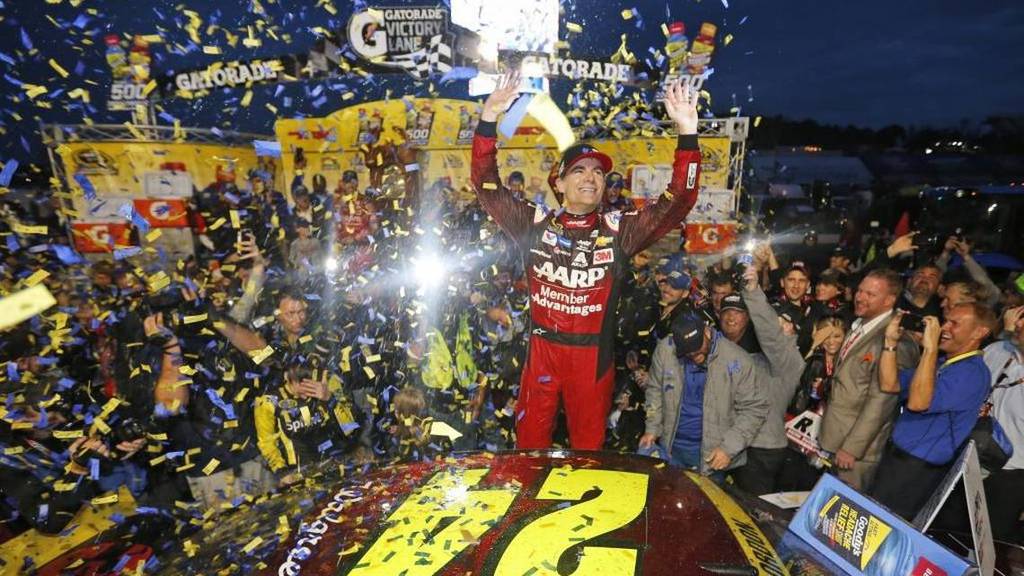 Only five of the 20 nominees will make it into the NASCAR Hall of Fame next year. Some of the racers who many believe will make up the final five include Jeff Gordon, who was a four-time Cup Series champion.

Other candidates include Joe Gibbs, who was a successful team owner in his heyday. Kirk Shelmerdine also made the shortlist, who was the former crew chief of none other than Dale Earnhardt.

Some of the NASCAR legends who have already been inducted into the Hall of Fame include the likes of Earnhardt, Richard Petty, David Pearson and Bobby Allison, to name a few. It has been open since 2010 and has since had nine induction ceremonies. 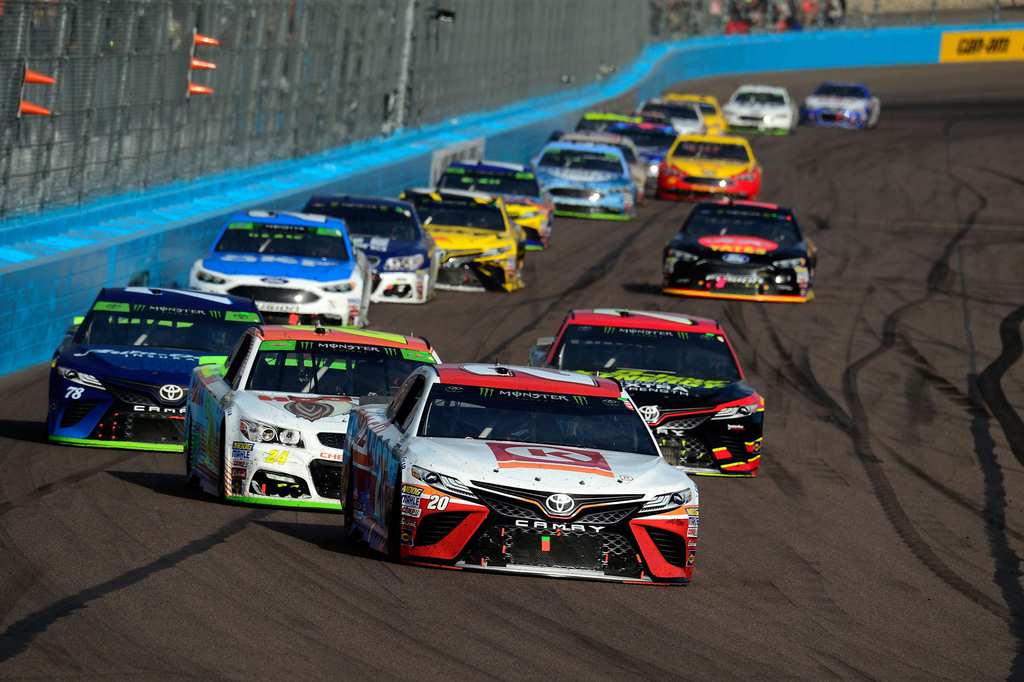 Every year since its opening, NASCAR has added five racers who they believe have impacted the game the most. 2019’s induction will be the 10th ceremony in the company’s history. So NASCAR is hellbent on making sure that every single slot counts.

Amazingly, 15 out of the 20 candidates have been shortlisted for Hall of Fame induction on previous occasions. The five who make the final cut will be announced towards the end of 2018 and are scheduled to be inducted at the beginning of 2019. 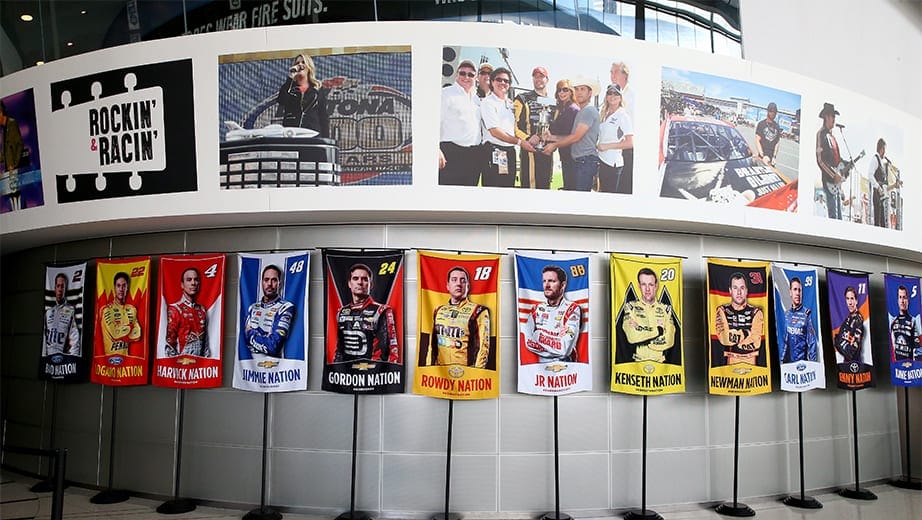 Here is the full the list of all 20 nominees who all have good chances of making the five-man list later on this year:

Electric Cross-over’s: Not As Expensive As You Think

Economical and Environmental Many have come to accept that the future of cars is electric, as our ...

Ever wished you could feel like Mad Max, driving through a desert wasteland and taking on a legion ...